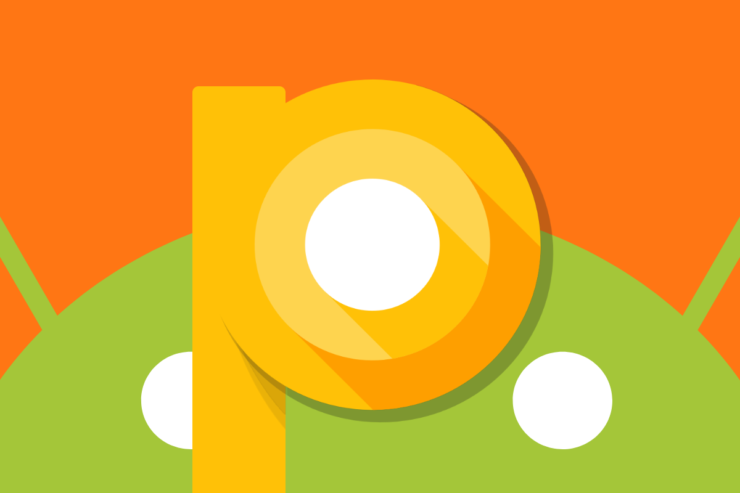 Bluetooth, among other things, is a critical part of the smartphone experience. The technology allows users to connect a host of devices such as headphones, keyboard, game controllers and a lot more to their smartphone. Over the years, Android has received many improvements to improve the Bluetooth user experience. We need Bluetooth now, more than ever, judging by the rate at which the 3.5mm jack is disappearing off of devices. Android P brings several enhancements to Bluetooth, allowing for individual volume sliders for each device, the ability to connect up to five Bluetooth devices and more.

Despite all the improvements, the Bluetooth experience on Android is far from perfect. Bluetooth volume levels remain the same for different devices which can result in users getting startled if they listen to some devices on a high volume and others on a lower volume. Android currently doesn’t automatically remember Bluetooth volume levels on a device-to-device basis, so users have to remember to readjust it to acceptable levels every time. Not a huge deal, but an inconvenience nonetheless.

However, this might change soon, as discovered by some members of XDA Developers. A new commit states that Bluetooth volume is now handled on a per-device basis, with the volume being stored in a shared preference. The volume is loaded every time the A2DP device is active. If implemented, your device will remember the volume of each Bluetooth device. The commit has been merged into Android P, and we can expect to see it along with the subsequent developer preview. If you want to get an idea of what the feature feels like, and can't wait, an app on the Play Store named Bluetooth Volume Control implements this functionality for any Android 4.4 and above device. You can download it using this link