How to Get Android Nougat Style 3D Touch Menus on iPhone 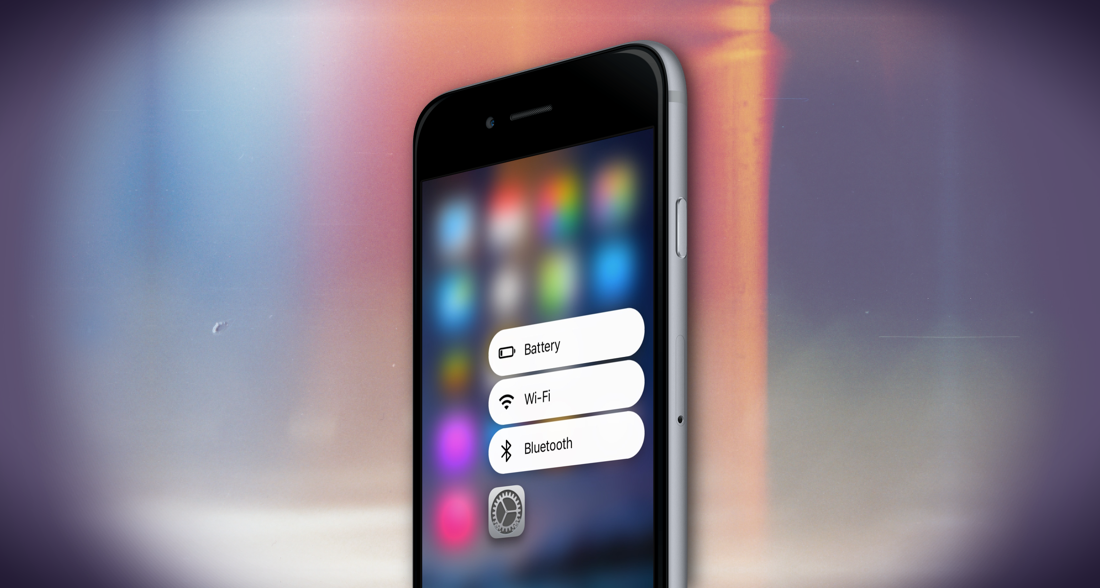 Here's how you can get Android Nougat style 3D Touch menus on your iPhone using a jailbreak tweak called NougatShortcuts.

iOS has an extremely consistent design theme. From the home screen going all the way inside menus, everything blends in well with each other. This also means that things can get boring in certain places. Take 3D Touch, for instance. While it does get the job done, but the 3D Touch menus we get to look at aren't that groundbreaking at all. I'll go as far as saying that they are bland in most cases. If you wish to boost things up, then you might want to look into a jailbreak tweak called NougatShortcuts.

With the tweak downloaded and installed, the 3D Touch menus that appear after deep pressing on an icon on the home screen will look like those from Android Nougat. At this point you must be wondering: "Nougat doesn't have 3D Touch at all." It does not. But, Google isn't shy to rip off the software element for its mobile OS, bringing up a 3D Touch like menu when press and holding on an icon on the home screen. Still, Google's style of implementation is pretty slick and we are glad to see it make an appearance on the iPhone using this wonderful jailbreak tweak. 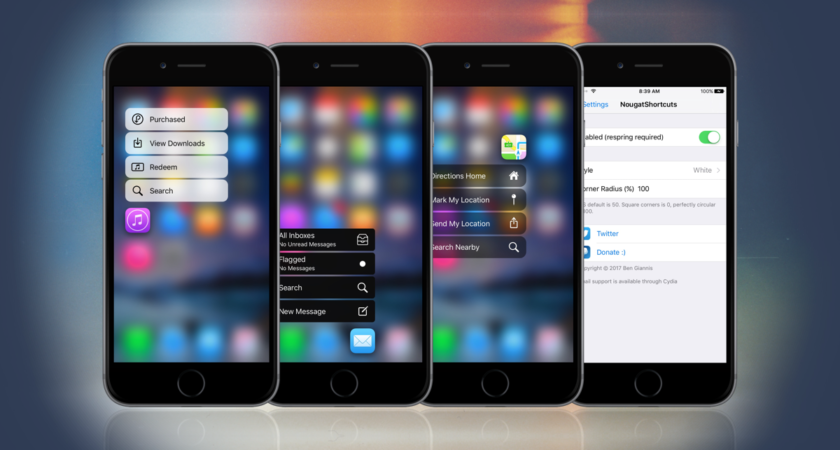 NougatShortcuts has some customizable options as well. You can choose which style of menu you wish to see whenever you deep press on an icon. You can either choose white, transparent, black or black transparent. You even have the option to select the corner radius in pixels for that perfect look and feel.

The jailbreak tweak is available to download from Cydia under the BigBoss repo. It's absolutely free to download and use. Every option is customizable directly from the Settings app. And last but not the least, the tweak comes with a handy little toggle switch that allows you to either turn everything on or off.

Give the tweak a spin and let us know what you think about it in the comments section below.