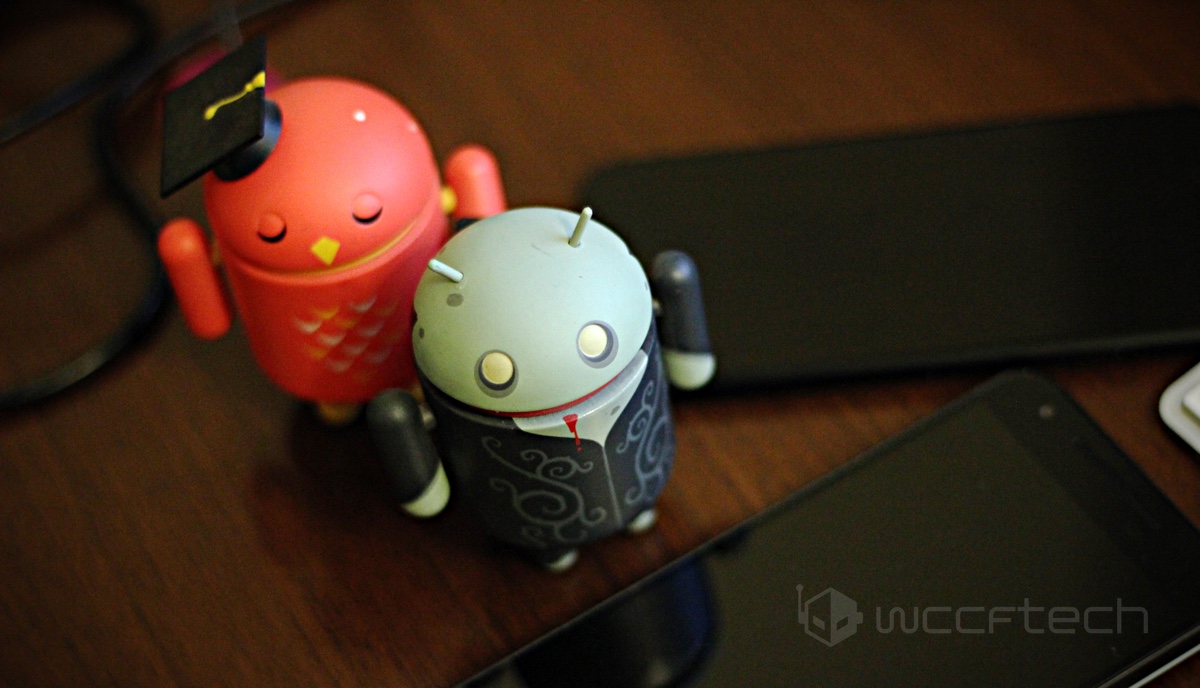 Surprisingly, Android 7.0 Nougat crashes way more than iOS 10 when it comes to using apps on a daily basis.

Software giants the world over are throwing in their resources to refine the mobile experience by focusing on under the hood changes. If there's any truth to that then the software that powers our devices much be crash-free right? Wrong. According to data published by Apteligent, Android 7.0 Nougat, Google's latest and greatest mobile operating system for smartphones and tablets is more prone to crashes than Apple's mobile offering, iOS 10.

To put things into perspective, Android 7.0 Nougat has an overall app crash rate of 6.4% compared to iOS 10's 4.1%. Strangely enough, Android Marshmallow, Nougat's predecessor was the most stable version of Android to date. But with the release of Nougat, things have taken a drastic turn for the worse.

But things don't end there, Android Nougat has a failure rate of 2.5 times more compared to iOS 10 when it comes to fetching data from the cloud. So, if you're refreshing that Twitter timeline and the app crashes all of a sudden, blame Nougat, not Twitter. 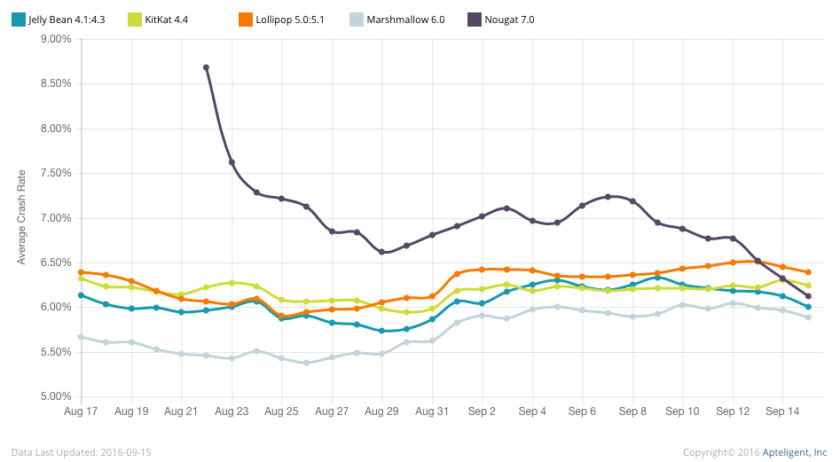 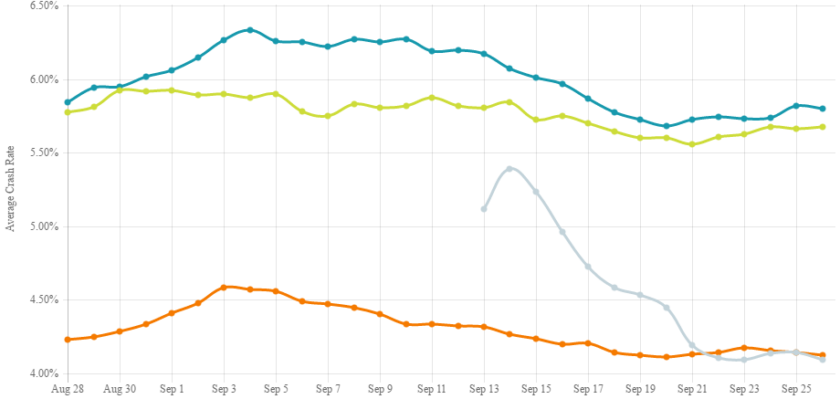 Of course, things aren't entirely terrible as Google can push out fixes for Nougat over the air, putting an end to this app-related crash menace. But obviously, developers need to play an equally great role in properly updating their apps and games for Nougat as well, ensuring perfect compatibility and near-zero crashes.

Compared to the initial launch of Nougat, the crash rate has actually come down in a dramatic way. But when it comes to network related crashes, iOS 10 is a clear winner as it flies through everything like a champ.

At the time of writing Android Nougat is running on 0.2% devices worldwide. In fact, the devices that are running them at this point in time are Google's very own Nexus smartphones and tablets. Joining them soon will be devices that have recently been announced and awaiting shipment, as well as those who are in line to get the update but are awaiting carrier approval. We all know how long that takes to go through.

Crashes or not, Android 7.0 Nougat from Google and iOS 10 from Apple are by far the best updates to come out of Mountain View and Cupertino. Things will only get better with time as more updates are pushed over the air. Till that happens, we have stats like the one above to keep our interest rife.