Yesterday the internet got all hyped up when reports out of Japan suggested that Nintendo might be looking at Google and Android for its next gaming console. Nintendo's Wii U didn't do nearly as good as its competitors or as the company would like. Owning to the fact that the Wii U simply is not able to support high performing games, which the gaming world clamors, the console saw a mere 10 million units sell in two years - a feat the Play Station 4 accomplished in 9 months. Well, a company spokesperson has clarified any rumors that Nintendo might be looking at Android for the company's next NX gaming console. 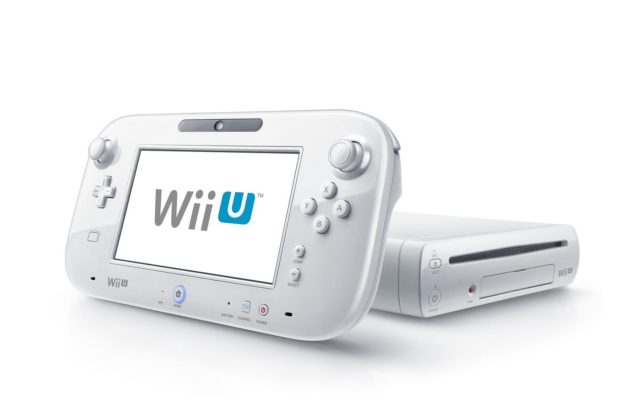 While the Wii U's disappointing performance had a lot of die hard Nintendo users hoping for the company to pull a rabbit out of its hat and do something impossible - looks like Android isn't going to be the answer over at Nintendo. The company, which has enjoyed tremendous loyalty from a dedicated fan base of age old titles such as Mario, was rumored to be looking at an Android partnership to revitalize its relationship with developers, given that Android has started to become a part of a large array of devices, asides from smartphones and tablets.

Well, the company has no such plans, the Wall Street Journal reports today, According to the publication, a company representative has made clarifications regarding yesterday's speculations. According to the spokesperson, whose identity has not been revealed, “There is no truth to the report saying that we[Nintendo] are planning to adopt Android for NX". Well, that settles things for you folks. Looks like there won't be an Android touting Nintendo NX and Nintendo's going to have to rely on other options to breathe new life inside its consoles. Stay tuned, we'll keep you updated and let us know what you think in the comments section.