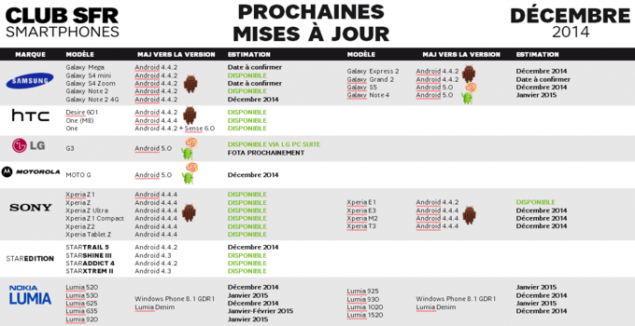 Samsung has already started to roll out the Lollipop update in its homeland, Korea as well. This means that things about the Android Lollipop update are going according to plan over at Samsung, as the manufacturer had already promised Android Lollipop's release on the Galaxy S5 by the start of this month. If everything goes smoothly, folks herein the US can expect Android Lollipop to become available on their phones by the end of December.

Android Lollipop comes with a host of improved features on board, which end up adding improved functionality for privacy, performance, battery life, security and data sharing between different Android devices. It also comes with improved aesthetics in the form of Google's Material Design, which ends up giving the software a much more neater and minimalistic look. So it isn't long before Galaxy S5 users can experience this on their devices as well. So stay tuned.