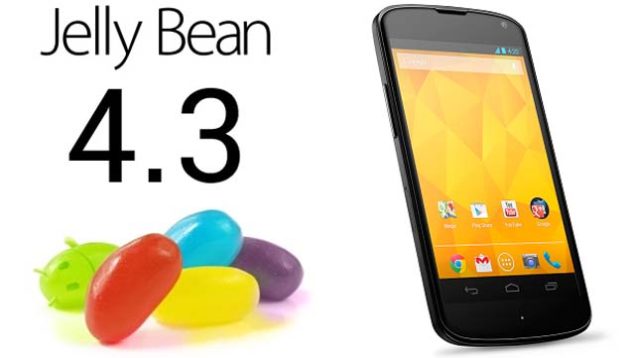 You can read about Android 4.3 features in detail, here.

That’s about it and we have to wait till the press release next week to see what actually becomes of the awaited Google Android 4.3 Jelly Bean Update.