These pictures have showed up from Vietnam and the smartphone is draped in color red. This new color looks like a new addition in the previous set of white, black and the purple. However, it is not the newly spruced up color that fascinates us (though it does), it is that operating system version the Xperia Z1 is running. 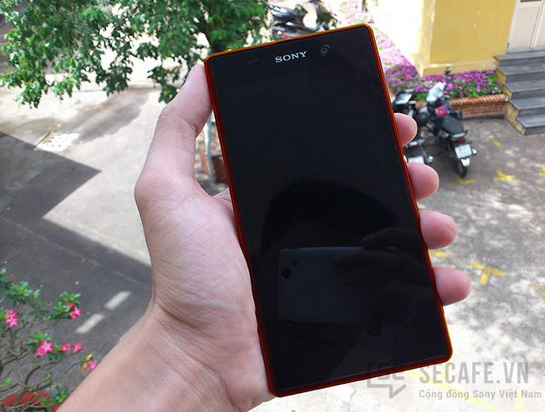 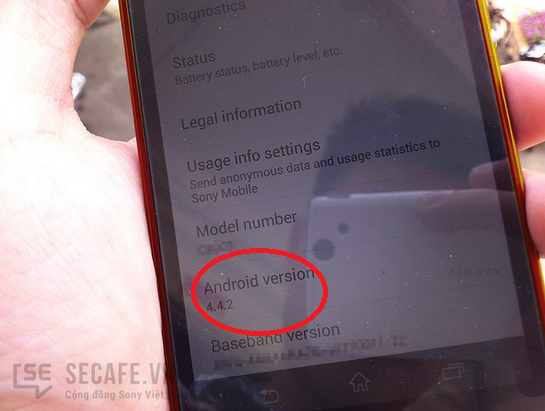 These updates are expected to be received by the first quarter of new year, which is not very far. But, we are not sure if the Sony Xperia Z1 in red will also be available by then. These updates and the new color addition might be restricted to some region initially. Nevertheless, we wait for the official announcements.

We quite like the newly found Sony Xperia Z1 in the beautiful burgundy tone; however, we do pray and hope that these images aren't Photoshop-ed and won't bomb our smartphone fantasies.