Google is all set to announce a new 'Nexus' phone on October 29th, around the same time Microsoft will take to the stage to announce the 'Windows Surface' tablets. It makes up for an interesting timing only because both Google and Microsoft are gunning towards a future where convergence of PC and post-PC devices plays a big role. 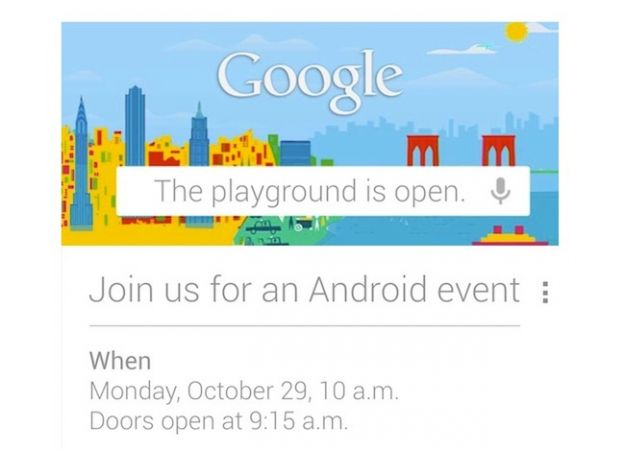 Now, as previously expected, the launch of Nexus phone will also be accompanied by the launch of an updated version of Jelly Bean - version 4.2. And we can now make an educated guess about some of the new features that Android 4.2 will bring to the table, given the information leaked to 'The Next Web' and a leaked system dump subsequently dissected by the good folks at Android Police.

In the system dump inspected, Phone, Settings, and SystemUI Apps have some multi-user permissions. It makes sense for the Settings app, since it will be used to manage users, while SystemUI would be used to switch from one user to another, the only confusing bit is the Phone app, because in all probability, the phone should ring regardless of which user is currently logged into the system. It may be so, that the Phone App in this case, might switch to different 'Contact' lists, one of each user.

The Play Store in this case will keep individual records of each user's apps. And the multi-user accounts will come with a parental set of controls.

According the leaked system dump, while the Gallery app retains its original version number; 1.1.40000 as in Jelly Bean, it seems to have been re-skinned. 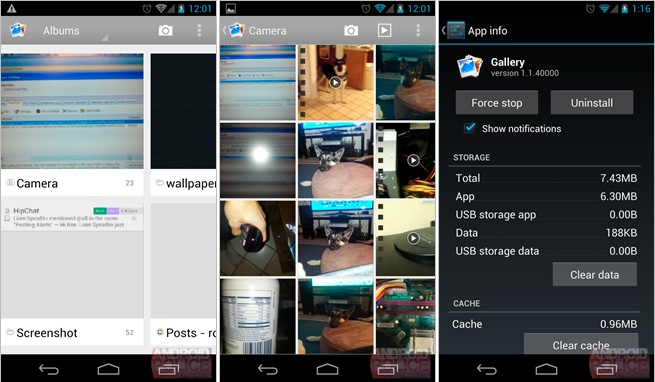 The new skin now displays way less information on a single screen than the Gallery app in JB or ICS. Instead of 9 albums per screen, you get to see only 2 full albums. And with no performance or feature updates.

A late, but very welcome induction might be that of quickly accessible settings menu. This menu will be accessible by swiping again, after you have swiped down the notification bar. While it is not clear as to exactly which settings will be included in this menu, but a good guess would include toggles for GPS, Wi-Fi, Bluetooth and NFC.

See the video below to get an idea of how this can be done.