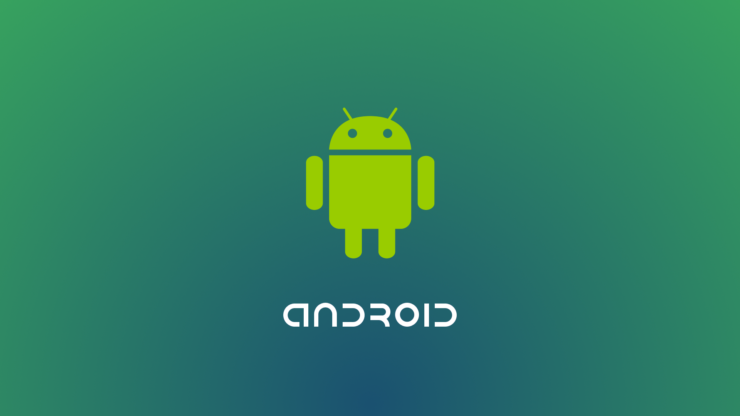 It has only been a month since Google released the Android 12 Developer Preview 2, and it gave us some hints at the features that Google could be adding to the final release. Among these features, there was a new search widget that was for Pixel Launcher; the search feature would let the users search for apps and contacts, settings, and more on their device. It seems like this functionality is not going to be limited to Android 12 on Pixel phones, as we have some evidence suggesting that this feature might be extending to third-party launchers.

The developers responsible for the Niagara launcher managed to find new evidence in the Android 12 preview documentation. The documentation suggests that Google is adding a new device search API in Android 12; this API will allow third-party launchers to have a universal search feature. You can look at the attached tweet below, and as per the tweet, the feature will give third-party launchers "Access to the centralized AppSearch index maintained by the system."

I stumbled upon this in Android 12's preview documentation. Android 12 might allow all launchers to integrate a universal search like spotlight🔍 pic.twitter.com/gkucmPZtNb

The documentation talks about how the AppSearch index is a search library used to maintain structured data that features the following.

This feature will allow the users to stop using any third-party apps to get the job done, and you will be able to search almost anything on your device from the search bar. Currently, there is no information available on the implementation of this feature, but you can expect more information as the next Android 12 Developer Previews start rolling out. We will obviously post a new post on those previews.

It is also important to know that a similar feature is available on various third-party devices, but having this built right into the Android 12 system will be a lot better since it will increase the functionality of every device running the operating system version.