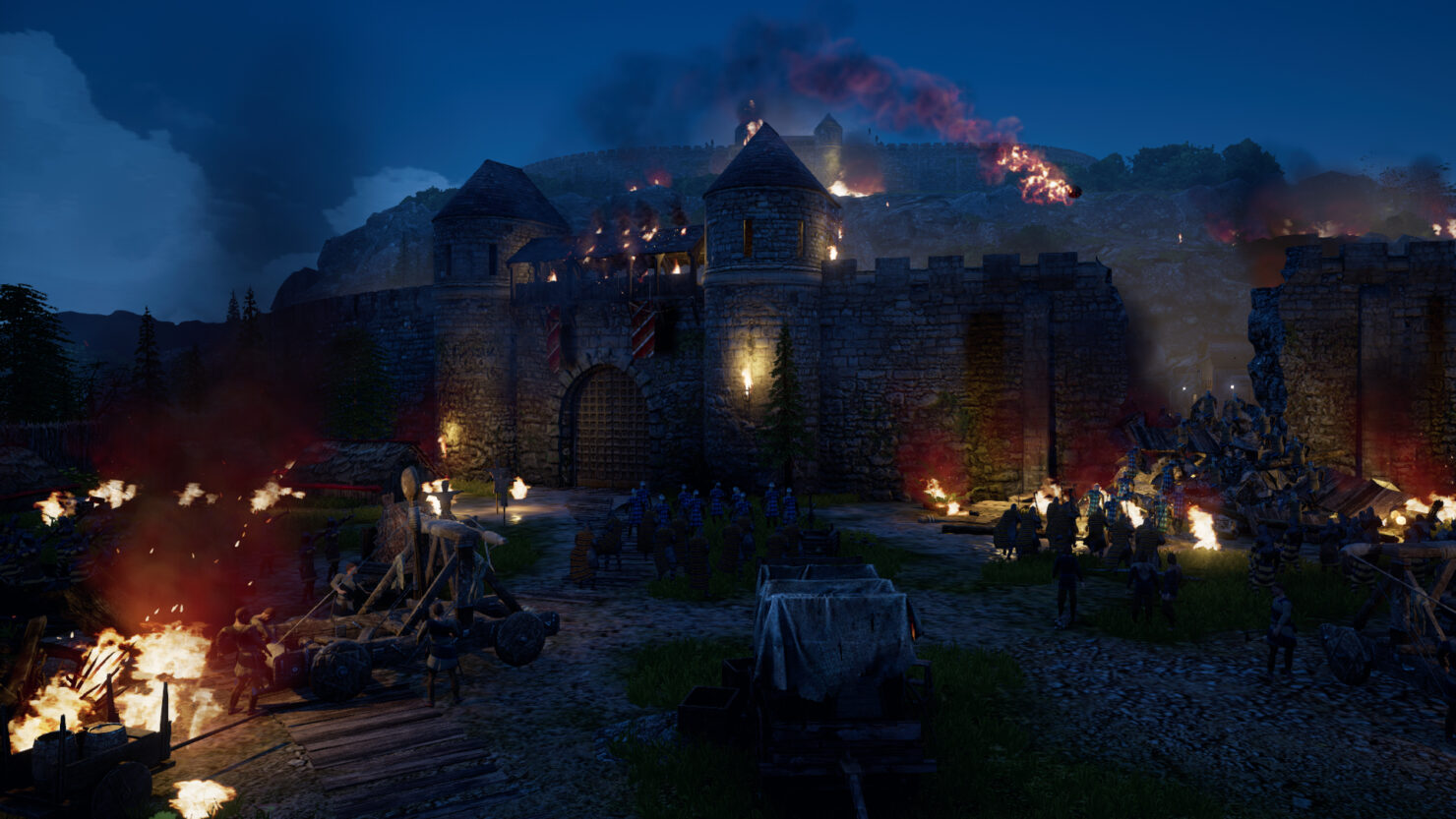 Ancestors Legacy is the new official title of Ancestors, the "historically accurate" real-time strategy game set in the Middle Ages and developed by Destructive Creations, the Polish studio known for controversial titles such as Hatred and IS Defense.

This time around they've gone with a more traditional kind of game, where players will be able to take command of four playable nations (Viking, Anglo-Saxon, German and Slav) in Medieval Europe.

The game combines resource management and base building with large-scale, squad-based battles across vast battlefields, all rendered in great detail thanks to the Unreal Engine 4 tech. Experience medieval bloodshed like never before, thanks to the cinematic action camera that puts you right in the middle of the battle at the press of a button.

Ancestors Legacy will be out in Q2 2018 for PC and Xbox One. Last Friday, Destructive Creations shared a new gameplay video of the Vikings, which will play the role of aggressors and thus won't have permanent buildings to use as "bases", although they will have simpler settlements based on military camps from the 10th-11th century. The tactics with Vikings is going to be based on hit-and-run assaults, which is indeed historically accurate.