Earlier, when it was reported that Qualcomm was rumored to be working on a deca-core processor that would be present inside its Snapdragon 818 SoC, it appeared that the leading mobile chipset maker would finally have something to answer to MediaTek MT6797. Unfortunately, there are those who will not stand for the foul gospel that Qualcomm plans on disseminating through the air waves. Having said that, an unnamed analyst has claimed that the deca-core processor present inside the mobile chipset is nothing more than a farce. While there are some who would choose to contradict that statement, at one point, we all believed that the company was working on Snapdragon 815, and that adamant belief hit us right in the gut later on. 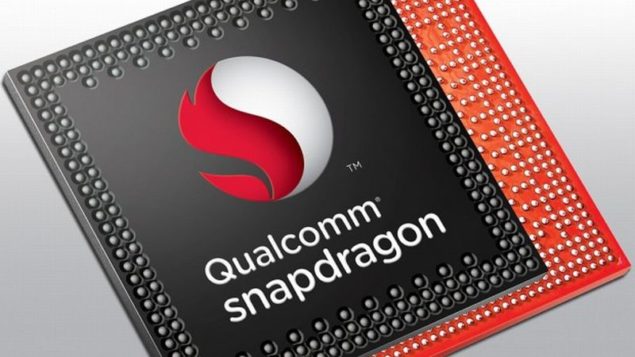 Snapdragon 818 Most Like Does Not Feature A Deca-Core Processor; More Details To Be Unveiled Later

The announcement of a deca-core SoC would most likely have been to scare the bejesus out of MediaTek. However, if we take a stroll down memory lane, then remember the time when Snapdragon 820’s details were leaked. According to that information, the processor present inside the chipset would be running 8 cores belonging to Qualcomm’s Kryo architecture. Based on that information, it is possible for us to question company’s authenticity on whether or not Snapdragon 818 will be running a deca-core processor.

Additionally, the company has already made three revisions to its current flagship SoC, Snapdragon 810. The better performing one is currently present in Xiaomi Mi Note Pro (v1.3), as it is able to obtain a far better score in both performance and thermals when pitted against HTC One M9 and LG G Flex 2. Based on the aforementioned details, it is possible that Qualcomm might be exaggerating concerning the deca-core processor on Snapdragon 818, but a lot can change in the course of a couple months.

For now, given the fact that Qualcomm has made a series of mistakes, we are unable to provide them with the benefit of the doubt, and only time will tell the exact specifications of Snapdragon 818.