AMD and Crytek enter into partnership – Mantle gets Adapted by CryEngine.

In a news release this Wednesday, AMD announced a new partnership between itself and Crytek. According to the release, AMD's Mantle support will now be added to CryEngine. The announcement was made at the GDC on Wednesday. 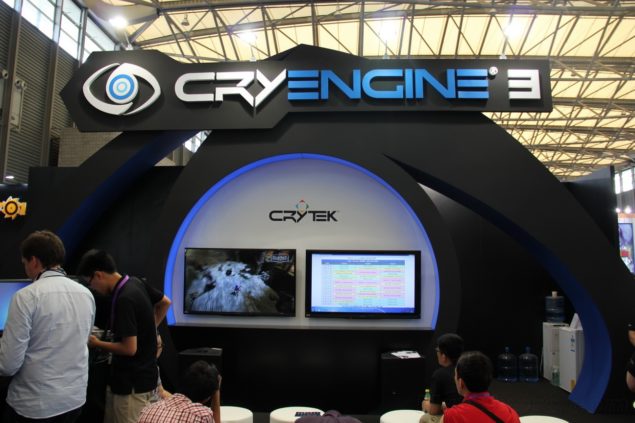 The integration of CryEngine and Mantle opens up countless possibilities for graphics enhancement. "AMD is delighted to bring Mantle support to the enormous audience of gamers and game developers reached by Crytek's CryEngine," said Ritche Corpus, Director ISV gaming and alliances. This partnership adds Crytek to a long list of developers already utilizing the capabilities of Mantle. The list includes EA, Oxide, Rebellion Industries and Square Enix amongst others.

Mantle works by reducing the need of the CPU in communication between the application and the GPU. This allows for a much more efficient use of hardware resources and reduces the burden on the CPU. This in turn leaves the CPU free to perform other tasks, making things run much smoothly. Overall this enables much better game performance.

The addition of CryEngine under Mantle's umbrella will now provide programmers with a greater access to base hardware capabilities. It will now enable CryEngine licensees to focus their developments accordingly to this development. As for when Mantle will be integrated into the CryEngine or whether Crytek will announce this support to be carried out into existing games there is no word out. All we can do now is wait and watch.