Benchmark comparison of AMD's upcoming FX-Vishera 8350 against the FX-Bulldozer 8150 have been posted over at OBR-Blog. The FX-Vishera processors are based on the x86 piledriver architecture which features improved clock frequencies for better performance and launches sometime around Q4 2012. 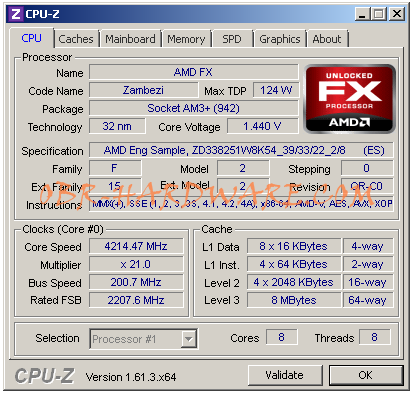 You can see a detailed comparison of Piledriver and Bulldozer die in the screenshot posted below:

The CPU is currently in OR-C0 revision which as indicated by OBR would make its way to the final retail offering. The test bed included the latest AM3+ motherboard from ASUS, the Crosshair V Formula-Z. Along with that were a high end Noctua heatsink for cooling, Kingston 2333MHz DDR3 memory and a GTX 660 Ti GPU, All running on an Antec PSU.

Below you can see results in various benchmarks: 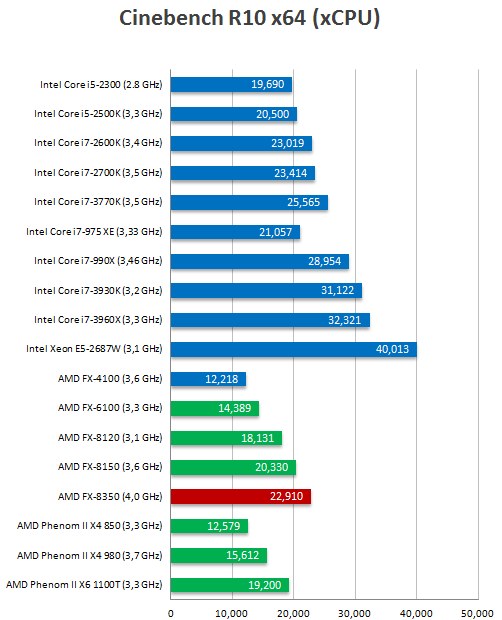 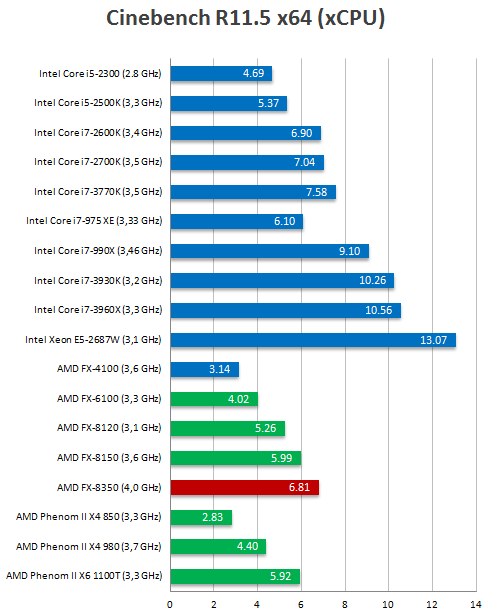 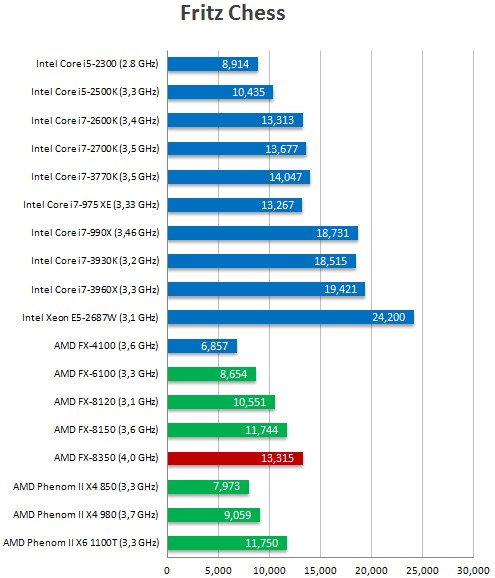 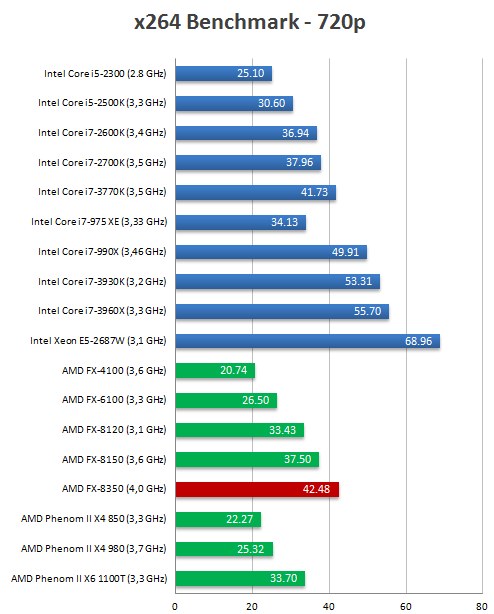 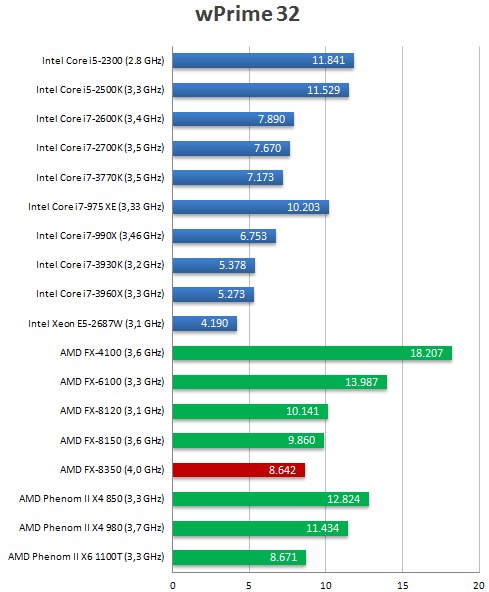 Finally we have a conclusion of the new FX-Vishera processors! The FX-8350 runs at higher clocks and improves multi-threaded performance upto 10% and single-threaded app performance around 4-5%. AMD's second generation piledriver architecture does come with some improvements but they still lack against the offering from counterpart Intel.

Although this was an Engineering Sample which OBR tested but we still believe some kind of improvements would come with the final retail offering or this could be Bulldozer all over again. For benchmarks of FX-8300 processor, head over to the article here.

For a detailed preview of the FX-8350 CPU, Head over to OBR's blog here. 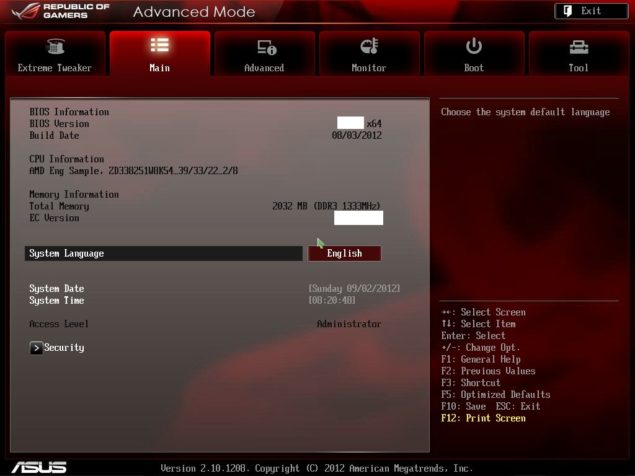