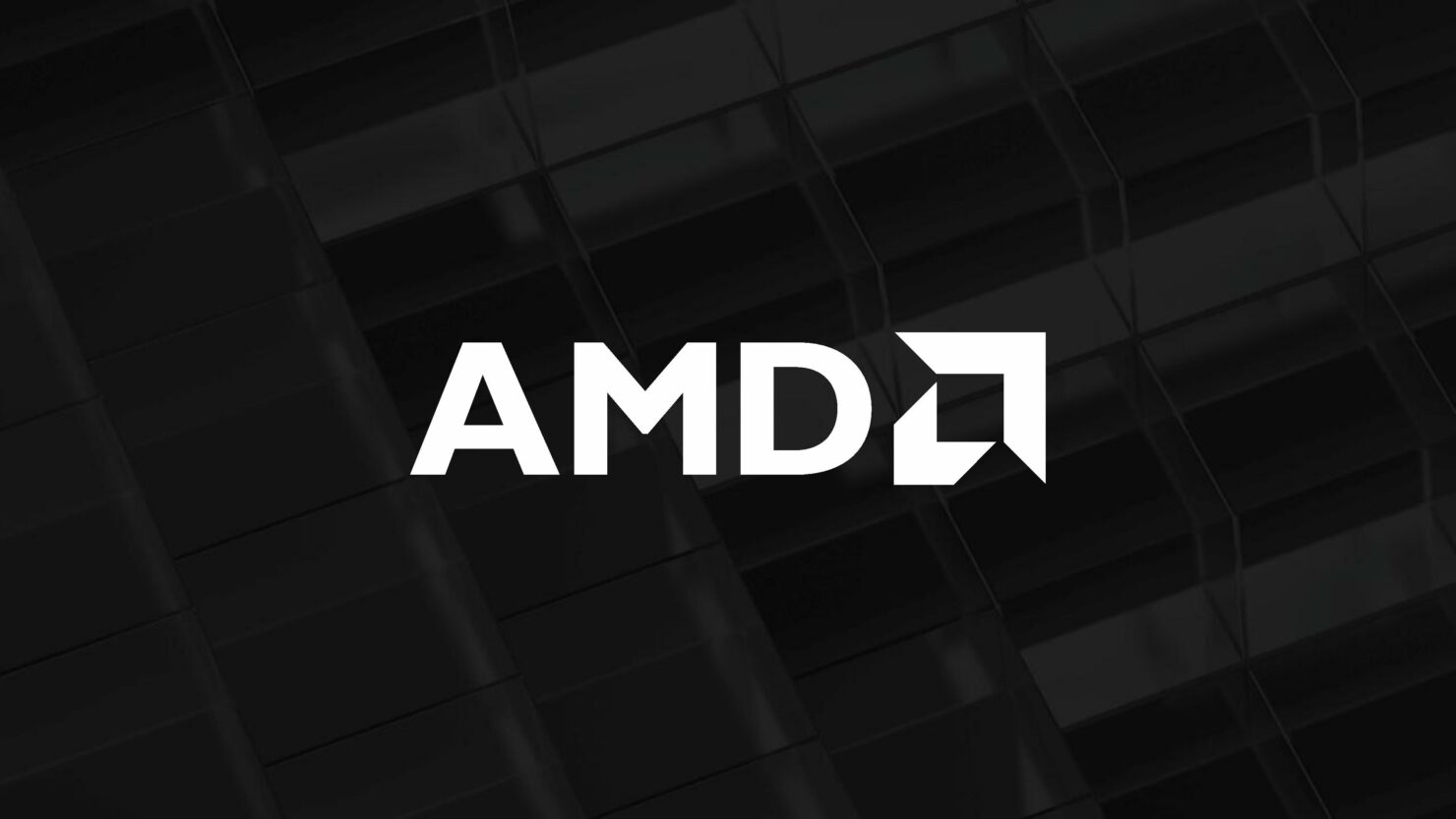 This announcement comes off the heels of AMD's recently amended wafer supply agreement with Globalfoundries, its biggest foundry partner. Which spans five years from 2016 to 2020 and includes a clause guaranteeing collaboration between the two companies on the development of 7nm FinFET. This indicates that AMD has clear plans to migrate its computing and graphics roadmap to 7nm and have products produced on the process out by 2020.

"The five-year amendment further strengthens our strategic manufacturing relationship with GLOBALFOUNDRIES while providing AMD with increased flexibility to build our high-performance product roadmap with additional foundries in the 14nm and 7nm technology nodes. Our goal is for AMD to have continued access to leading-edge foundry process technologies enabling us to build multiple generations of great products for years to come."

AMD has yet to publicly reveal any comprehensive product roadmaps projecting into 2020 although company executives have spoken about some key products which are still far out. Including the Radeon Technologies Group's next generation Navi graphics architecture which is expected to debut by 2018.  And the recently leaked Vega 20 flagship GPU. A cutting edge graphics chip debuting on 7nm FinFet with 12 teraflops of single precision compute horsepower and double that in half precision compute. Making it the fastest ever graphics chip we've learned about to date, edging out Nvidia's monstrous GP100 GPU and Tesla P100 accelerator by a fair margin. The company's CEO & CTO have also spoken about next generation "leap-frogging" x86 Zen+ cores. Currently in development these cores are planned to be rolled out in a 3-5 year roadmap. Extending well into 2020.

Credit Suisse 19th Annual Technology, Media & Telecom Conference
John Pitzer :
When you think about your datacenter efforts how important is Zen next year?

Lisa Su, President & CEO, AMD :
I think Zen is the first of a multi-year strategy so you know again you ask me what are my thoughts around the company I think AMD at our core we are a high performance computing company and so you know Zen is a from scratch architectural design, for those of us who do those you know it takes a lot of work. It's a multi-year effort but I think it's a multi-year effort that we can see coming to fruition. And so what datacenter customers want from us is one we want you to be competitive and two we want a long term roadmap. And so we've really talked about Zen+, Zen follow ons, as you know a three to five year view of what's needed to be successful in the datacenter.

You can see it's a very focused, very deliberate, design and technology. It will deliver. We've demonstrated that. And very key for me is the roadmap that we'd have behind it. What we have done is we have made sure that we have leap frogging design teams. So as we are releasing Zen now to market our design teams are well at work on Zen+ and the follow-on products that we have in this roadmap. So that is very key for us and our customers. Is that they see that we're not only back but we will stay back. We have a very strong roadmap.

The new manufacturing process is being developed with key high-performance craving markets in mind. These include data centers, networking applications, high performance processors and deep learning supercomputing. Globalfoundries' 7nm FinFET technology platform is based on optical lithography with EUV compatibility. This, the company states, is going to be key in accelerating the node's production ramp by employing re-use of existing 14nm FinFET tools and processes. A multi-billion dollar investment is planned to bring up 7nm FinFET at Fab 8 in Saratoga, New York. Which is currently where all of Globalfoundries' 14nm FinFET wafers are produced. 7nm FinFET is expected to enter risk production in 2018.

"The industry is converging on 7nm FinFET as the next long-lived node, which represents a unique opportunity for GLOBALFOUNDRIES to compete at the leading edge. We are well positioned to deliver a differentiated 7nm FinFET technology by tapping our years of experience manufacturing high-performance chips, the talent and know-how of our former IBM Microelectronics colleagues and the world-class R&D pipeline from our research alliance. No other foundry can match this legacy of manufacturing high-performance chips."

“Leading-edge technologies like GLOBALFOUNDRIES 7nm FinFET are an important part of how we deliver our long-term roadmap of computing and graphics products that are capable of powering the next generation of computing experiences,” said . “We look forward to continuing our close collaboration with GLOBALFOUNDRIES as they extend the solid execution and technology foundation they are building at 14nm to deploy high-performance, low-power 7nm technology in the coming years.”