AMD RX Vega x2 Allegedly In The Works By Asus, To Be Liquid Cooled 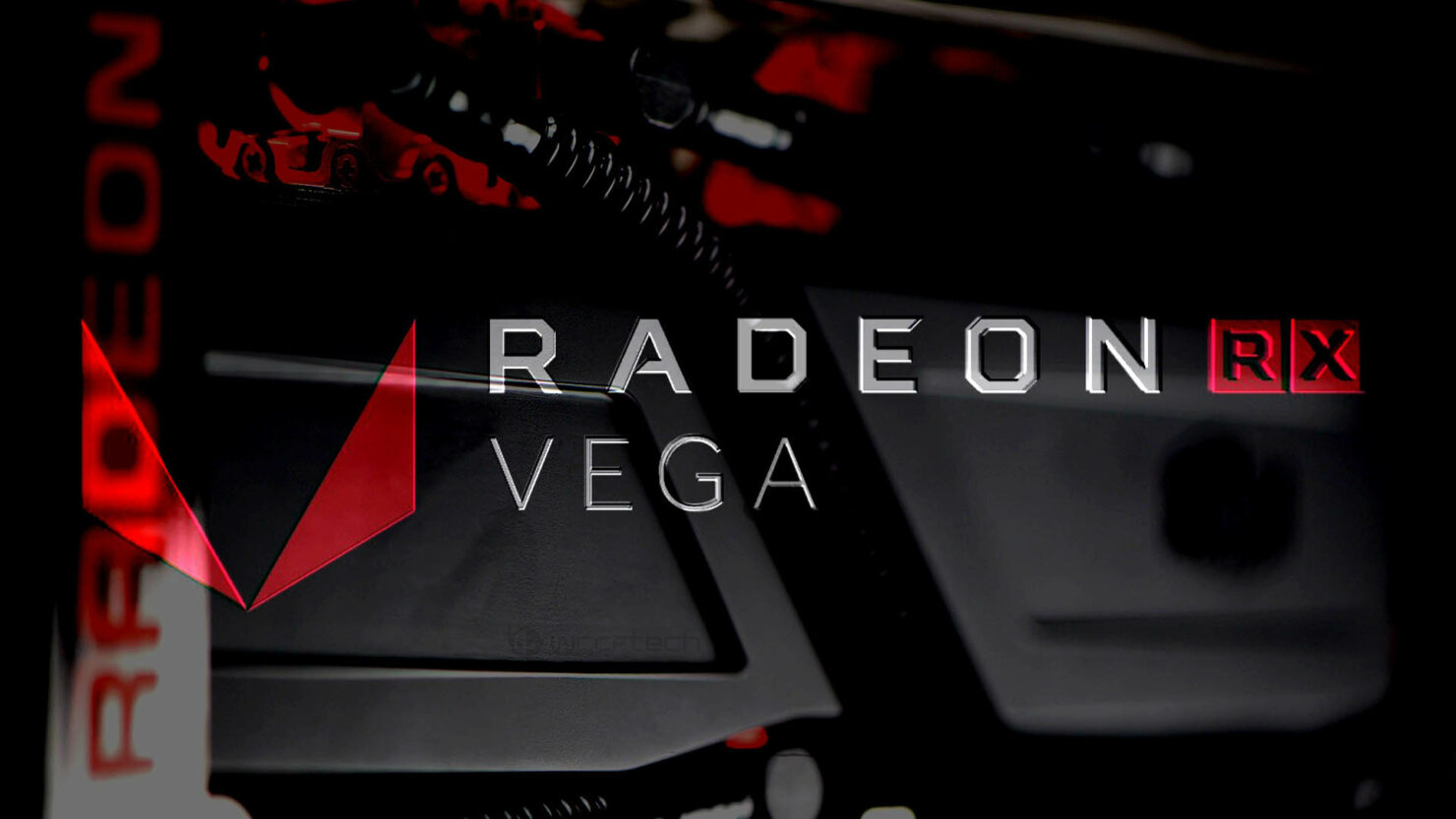 A liquid cooled dual GPU Radeon RX Vega graphics card is allegedly in development by Asus and should grace store shelves later this year. We've heard whispers that design work is underway at Asus to put two of AMD's upcoming high-end Vega 10 on a single board.

A couple of weeks ago we heard that AMD has given its AIB partners the greenlight to take whatever freedoms they wish to design custom graphics cards based on the company's brand new Vega 10 GPUs, including Vega 10 XT (64 compute chip) and Vega 10 XL (56 compute unit chip).

If what we're hearing is true, Asus will take those design liberties offered by AMD to the absolute max to make an absolute monster of a card featuring two full Vega 10 XT GPUs. With over 50 teraflops of FP16 compute, 25 teraflops of FP32 compute and nearing on 600W this card is set to be the world's most powerful and most power hungry. At this juncture liquid cooling is no longer a luxury but an absolute necessity. 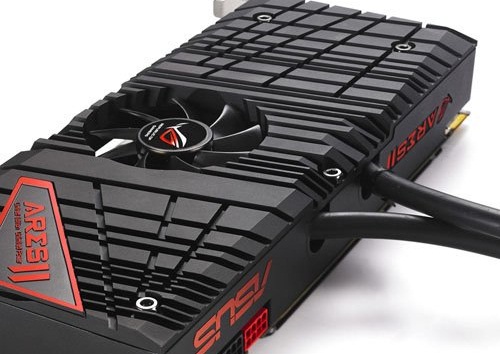 Asus will allegedly only make a limited number of these cards and will charge a pretty penny for each one.  The card itself will be a statement by Asus as a means of displaying what they're capable of rather than a commercial product that they expect to sell en mass. In many ways then this card reminds us of the ARES II.  Which was a dual HD 7970 graphics card that was the fastest in the world when it came out and the first ever to use liquid cooling.