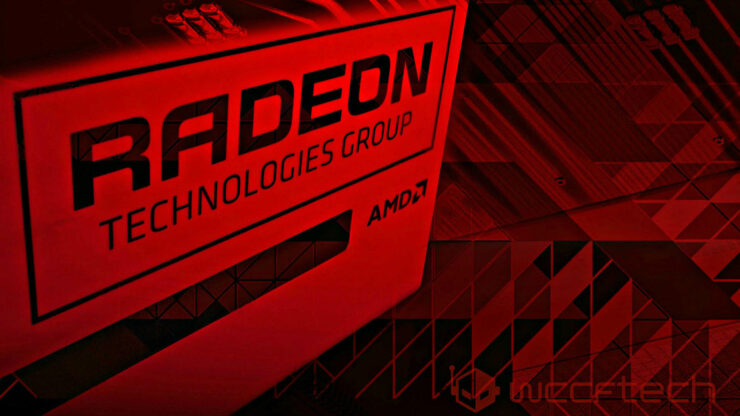 An entry for a brand new Fury series graphics card believed to be powered by Vega 10 has been spotted in AMD's latest drivers. According to the latest information available to us Vega 10 should debut before the year's end. This debut will be either a public one or behind closed doors, with a public revelation at CES 2017 in January.

This latest discovery in AMD's Crimson driver code is very interesting because it lends some credibility to the claims that the Vega 10 showcase is in fact not far off. In fact, just four weeks ago, we told you about AMD's new Vega 10 based "Fury Pro" professional graphics card. It's very likely that the new hardware entry in the Crimson drivers is for the very same graphics card.

The discovery came via our friends over at bitsandchips.it who spotted the curious entry.

The new card bears the same branding as AMD's existing Fury series cards. And I would be remiss if I didn't point out that it's quite challenging to discern whether this is a new Fiji based iteration or one that's in fact based on Vega 10. However, the timing pushes us to believe that this is not another Fiji product. Especially considering how close we are to Vega's debut.
Although there's the real possibility that this entry belongs to AMD's new $10,000 Dracarys board. Which features Vega 10 & 1TB+ of storage. The Dracarys prototype utilizes a Fiji GPU rather than Vega 10 and the entry could very well be for this Fiji based prototype which is scheduled for a showcase this November.

It's the very first chip based on the company's V9.0 architecture. It's a huge step away from the company's existing GCN architecture. That doesn't mean it's not still quintessentially GCN. But because how much of a significant overhaul it is you can almost call it GCN 2.0 and everything else since the HD 7000 series GCN 1.0.

We know it's going to be the successor to AMD's flagship Fury X graphics card. We also know that it's going to feature 4096 graphics cores and 12 teraflops of single precision compute horsepower. Putting it ahead of Nvidia’s top dog the $1200 GTX TItan X.

At the company's last earnings conference call CEO Dr. Lisa Su confirmed that Vega will be rolled out in the first half of 2017. Making all the talk we've been hearing about a late 2016 or a CES 2017 showcase all the more likely.