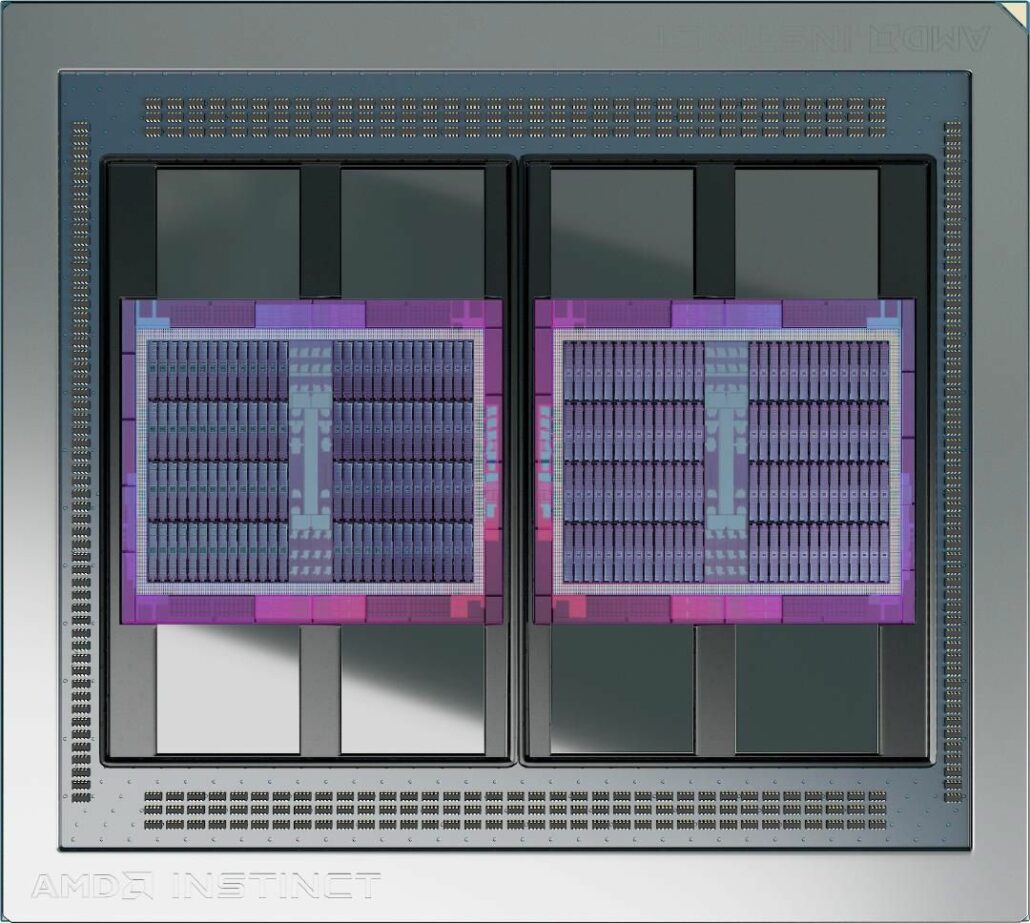 Inside the AMD Instinct MI200 is an Aldebaran GPU featuring two dies, a secondary and a primary. It has two dies with each consisting of 8 shader engines for a total of 16 SE's. Each Shader Engine packs 16 CUs with full-rate FP64, packed FP32 & a 2nd Generation Matrix Engine for FP16 & BF16 operations. 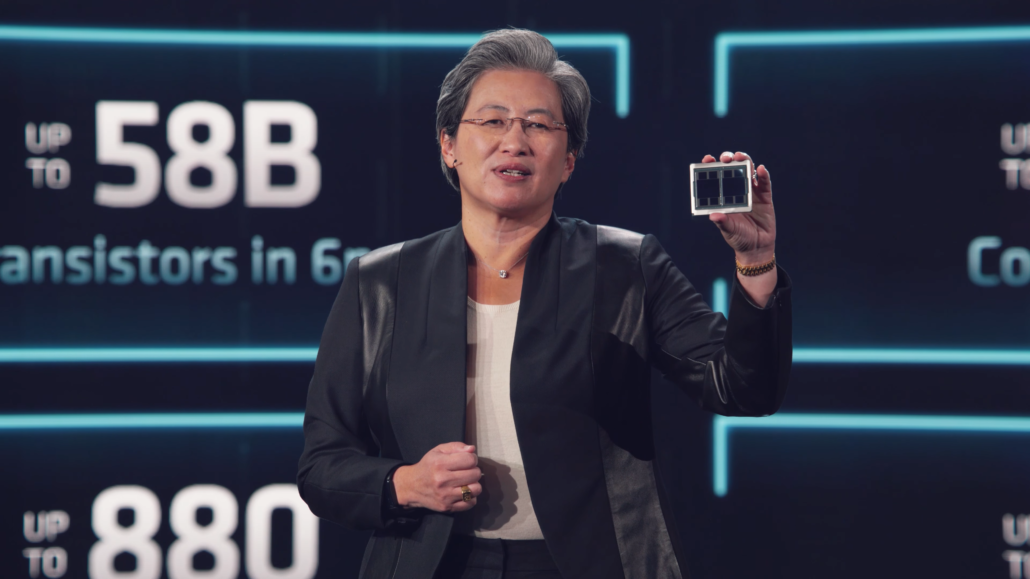 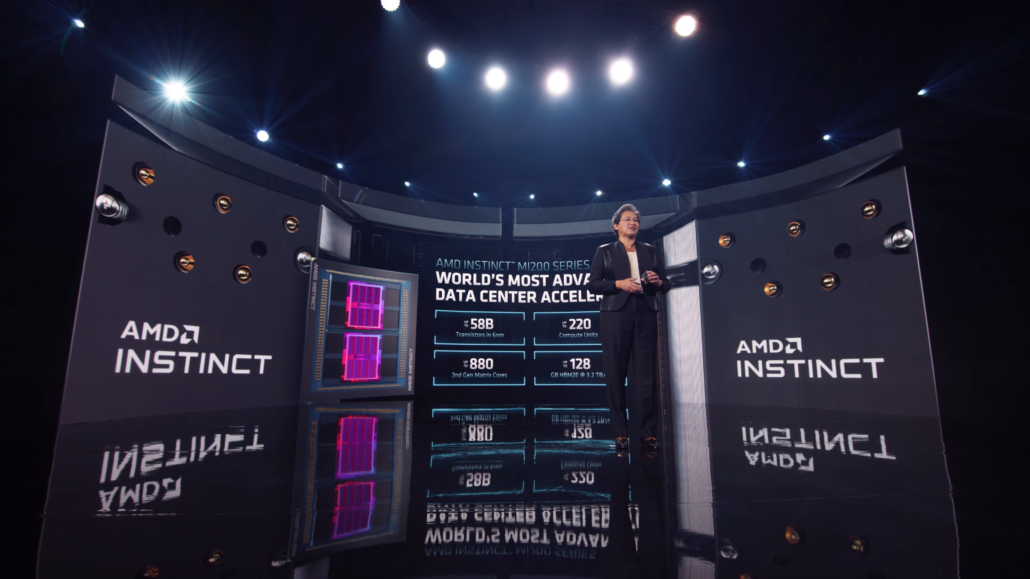 The AMD Instinct MI200 will be powering three top-tier supercomputers which include the United States’ exascale Frontier system; the European Union’s pre-exascale LUMI system; and Australia’s petascale Setonix system. The competition includes the A100 80 GB which offers 19.5 TFLOPs of FP64, 156 TFLOPs of FP32 and 312 TFLOPs of FP16 compute power. But we are likely to hear about NVIDIA's own Hopper MCM GPU next year so there's going to be a heated competition between the two GPU juggernauts in 2022. 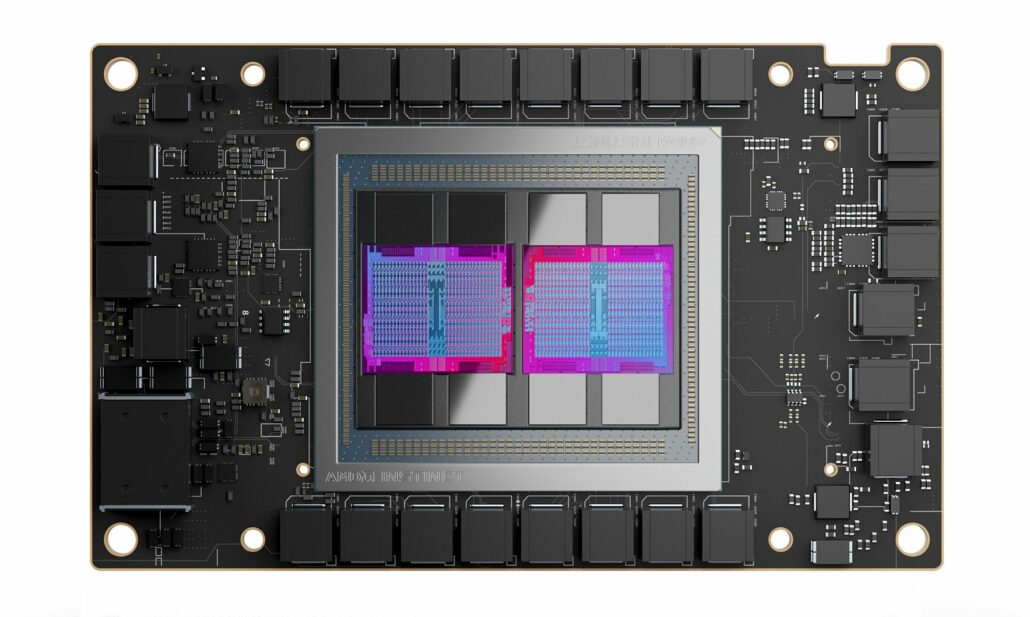