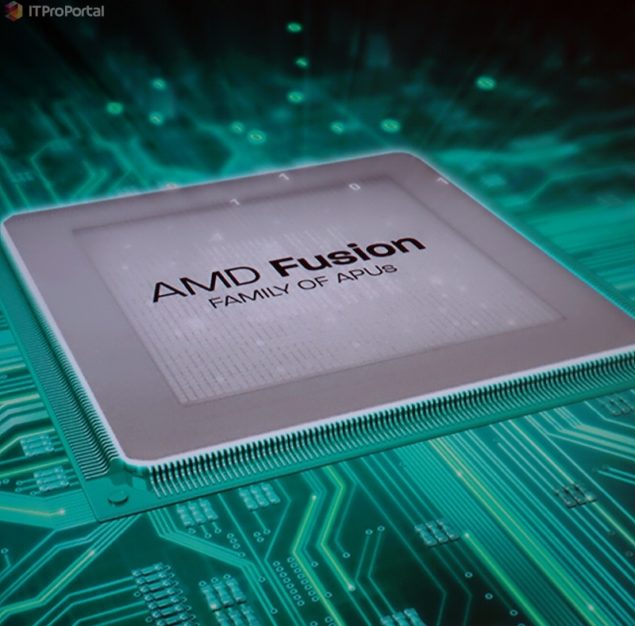 The A10-5800K would be the flagship part of the Trinity Lineup featuring a Quad Core Design clocked at 3.8GHz Stock and 4.2GHz Turbo Core 2.0 Frequency. The APU also features a 4Mb L3 Cache, HD7660D graphics solution and a rated TDP of 100W. 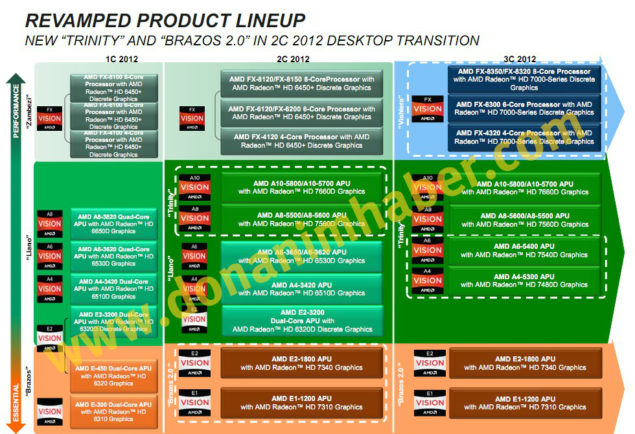 The APU was tested in Super Pi and 3D Mark 06 Benchmarks and was compared to the Llano based A8-3850, Results are listed below:

The new Southern Island chips in the upcoming Trinity APU's sure have pushed the IGP Performance ahead however the CPU performance remains a bit disappointing, There's still some time left in the APU's launch so we can expect AMD to further enhance their piledriver architecture. Trinity APU's officially launch in Q2 2012 as revealed by the following slides: