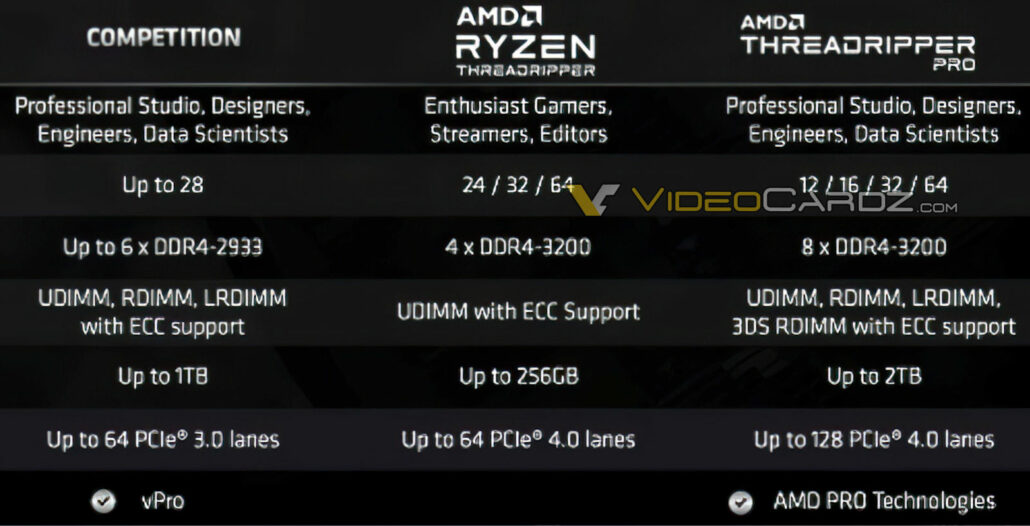 AMD On Huawei Sanctions: We Should Be Able To Continue Servicing Customers

AMD Next Generation ‘Vermeer’ Processors To Be Called Ryzen 5000 Series, May Max Out At 12 Cores Instead Of 16