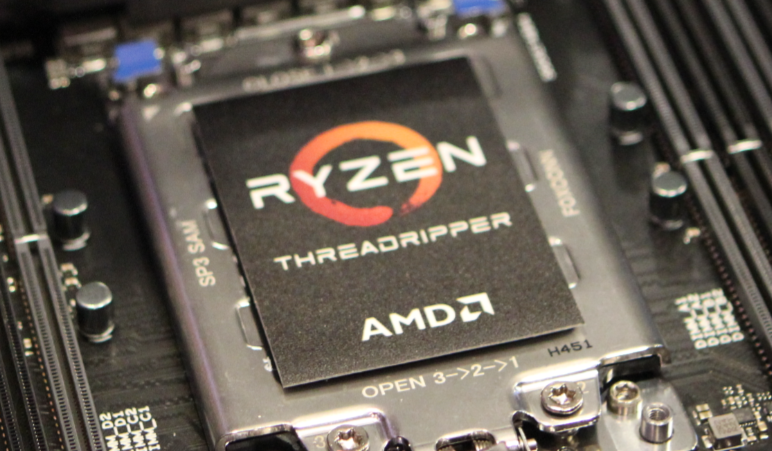 AMD is going to price their upcoming Ryzen Threadripper processors very competitively against Intel based counterparts if rumors hold any truth. The latest rumors on the pricing comes from Bitsnchips who have been very accurate regarding their previous reports on Intel and AMD CPUs but the prices are yet to be confirmed by AMD themselves.

Last week, AMD announced their Ryzen Threadripper and X399 motherboard platform. The new high-end desktop platform is going to be aimed right at Intel's Core-X series lineup which is going to feature up to 18 cores. While Intel has released pricing of their processors earlier this week at Computex, AMD provided more details on the platform itself. AMD also confirmed that the CPUs will be available in summer 2017 but didn't gave an exact date. 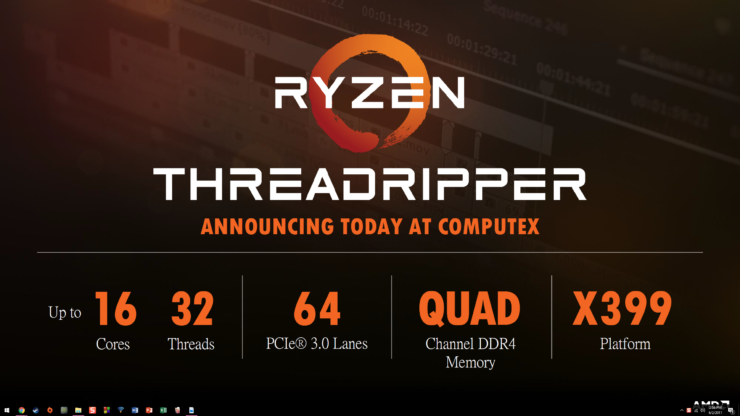 The details AMD provided about their Ryzen Threadripper are really juicy and something which will keep many enthusiasts willing to upgrade to the X399 platform. AMD's Ryzen Threadripper line up will feature up to 16 cores and 32 threads. There's also 40 MB of cache on board these chips (32 L3 + 8 L2). The Ryzen processors will allow for a mammoth amount of PCIe lanes which amount to 64. There's 48 PCIe lanes entirely dedicated to the graphics cards whereas Intel's X299 features a total of 44 PCIe lanes and less than that would be dedicated to the graphics cards.

So those who plan to use multi-GPU solutions should definitely show interest in the X399 platform. The platform also supports quad channel memory among all processors. The Intel lineup is split into Kaby Lake X and Skylake X parts. The Kaby Lake X quad core chips make use of dual channel while the Skylake X (up to 18 cores) features quad channel memory support. It is also mentioned that the AMD parts will feature very competitive TDPs against Intel parts which max out at 180W.

Now coming to the main rumor, BitsnChips over at their main twitter feed suggests that the most entry level Ryzen Threadripper chip with 16 cores and 32 threads would be priced at 849 US. This pricing is much lower than what Intel has priced their own 16 core part which will retail at $1699 US. By entry level, it's suggested that AMD will have multiple 16 core parts shipping with different clock configurations and featuring XFR support. So we can expect higher prices for the faster clock variants but having a 16 core chip under $1000 US is still pretty impressive considering AMD has recently shown strong multi-threading performance against Intel's offering in several general and core intensive benchmarks.

It's also mentioned in another tweet that Ryzen Threadripper CPUs are very cheap to produce as the cost of a 16 core and 32 thread chip is about $110-$120 US. That cost is included for the dies, package and testing. So AMD is making a big profit from each Threadripper sold which does bode well for AMD's current financial situation. 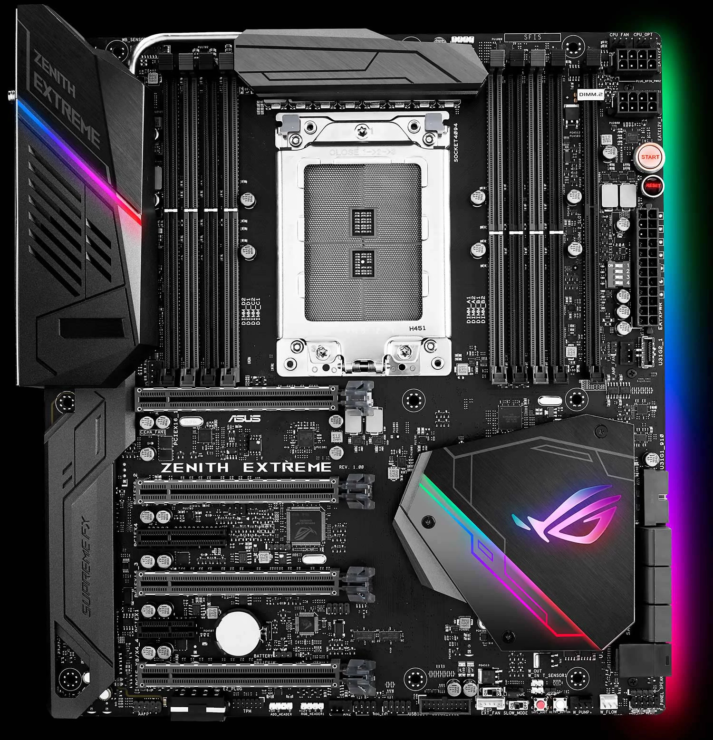 Finally, it's stated that the X399 motherboards while impressive (ASUS/Gigabyte/ASRock lineup), will cost a lot. It might be due to the monstrous TR4 socket and the beefy design schemes that we've looked on several boards. Each Ryzen Threadripper CPU has to feature an X399 chipset and each motherboard is outfitted with several I/O capabilities that increases the cost of making such high-end boards. AMD Ryzen Threadripper CPUs will be available in Summer of this year so stay tuned as we get more info regarding their performance.