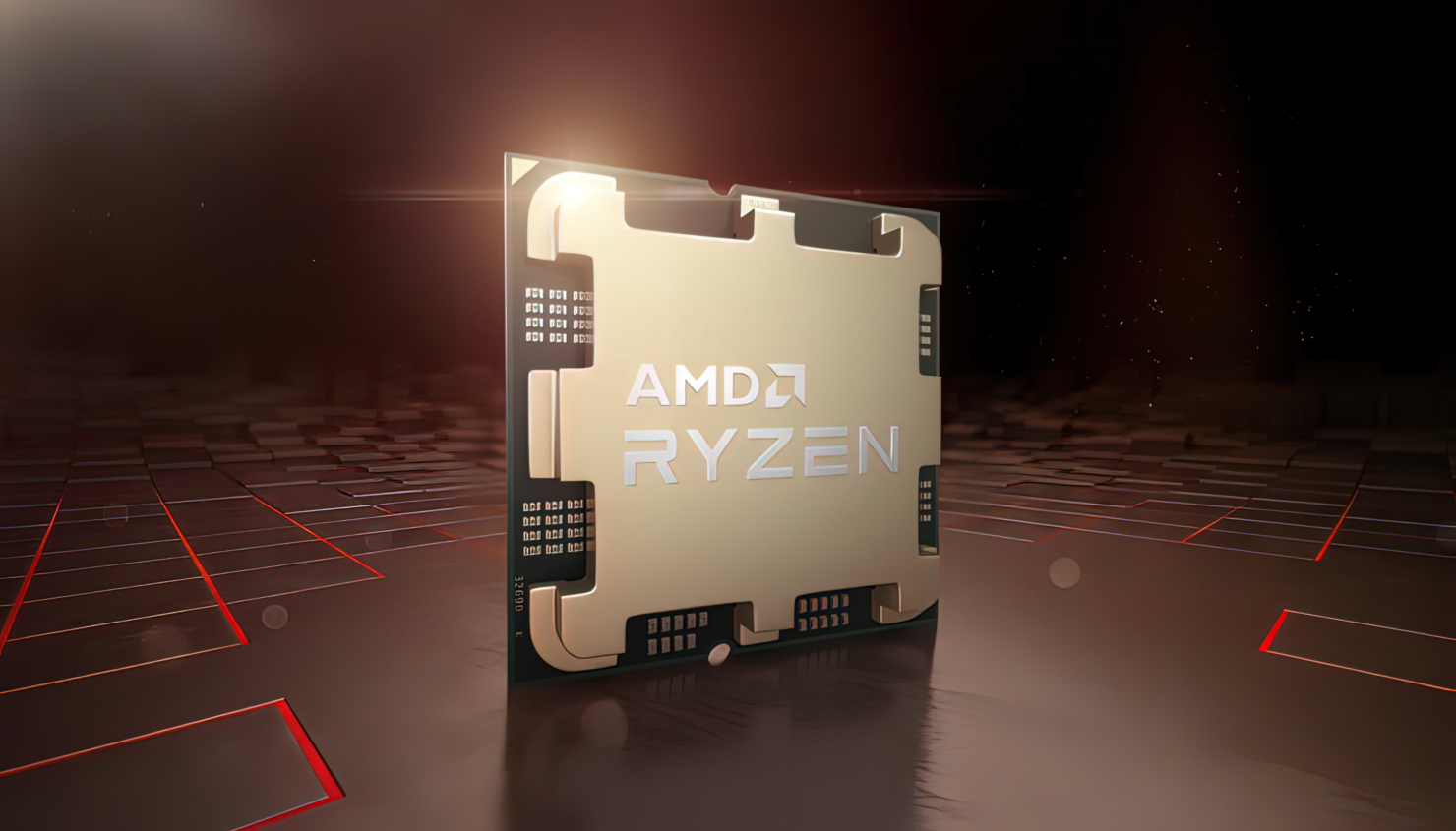 The AMD Ryzen 7000 Desktop CPU lineup was recently revealed to hit retail availability on the 15th of September. As per Greymon55, the launch lineup is expected to include four SKUs, the Ryzen 9 7950X, Ryzen 9 7900X, Ryzen 7 7800X, & the Ryzen 5 7600X. These CPUs will feature a similar core configuration as their Ryzen 5000 predecessors but with the newer Zen 4 core architecture and the latest package design that's only supported by AM5 (LGA 1718) socket. So let's talk about the CPU SKUs.

We first have the flagship AMD Ryzen 9 7950X which will offer a maximum of 16 Zen 4 cores & 32 threads. AMD would feature two Zen 4 CCD's on its Ryzen 9 parts to accommodate over 8 cores & the clock speeds are expected to be really high with a prototype 16-core chip already showcased to boost over 5.5 GHz across several threads during the Computex 'Gaming' demonstration. The top AMD Ryzen 9 7000 SKUs are expected to feature a TDP of up to 170W and 230W PPT.

Plus, it's still a bit too early for us to talk prices since those could change even weeks prior to launch and we are still several months away.

The AMD Ryzen 9 7900X would end up with 12 cores and 24 threads. The CPU is likely going to target Intel's top Core i7 SKU that could end up with 16 cores and 24 threads, the same config as the current fastest Alder Lake CPU, the Core i9-12900K. As for clocks, they should carry slightly lower boost frequencies but we cannot confirm yet if this chip will also feature a 170W TDP design or a more moderate 125W TDP design. Pricing-wise, this SKU can end up around $550-$600 US.

Moving over to the real mainstream parts, the AMD Ryzen 7 7800X is expected to retain its 8-core and 16-thread design with some really high clock speeds considering that it will be replacing the Ryzen 7 5800X3D which is also an 8-core part but boosted with 3D V-Cache. The pricing should be around $450-$500 US. It will be interesting to see how the Zen 4 8-core compares to the Zen 3 V-Cache 8-Core.

The AMD Ryzen 7 7700X is also mentioned though it might not be part of the initial lineup and can launch months later.

Lastly, there's the 6-core Ryzen 7 7600X which will feature Zen 4 with 6 cores and 12 threads. The chip will be the most entry-level SKU at launch before AMD plans to move forward with more low-end SKUs. It should be priced around $300-$350 US. The AMD Ryzen 5 CPU segment was doing well before Intel launched Alder Lake and its Core i5 SKUs started crunching up the mainstream market share. It will be interesting to see if AMD can regain its control in the mainstream segment, not only against Alder Lake but against Raptor Lake mainstream parts too.