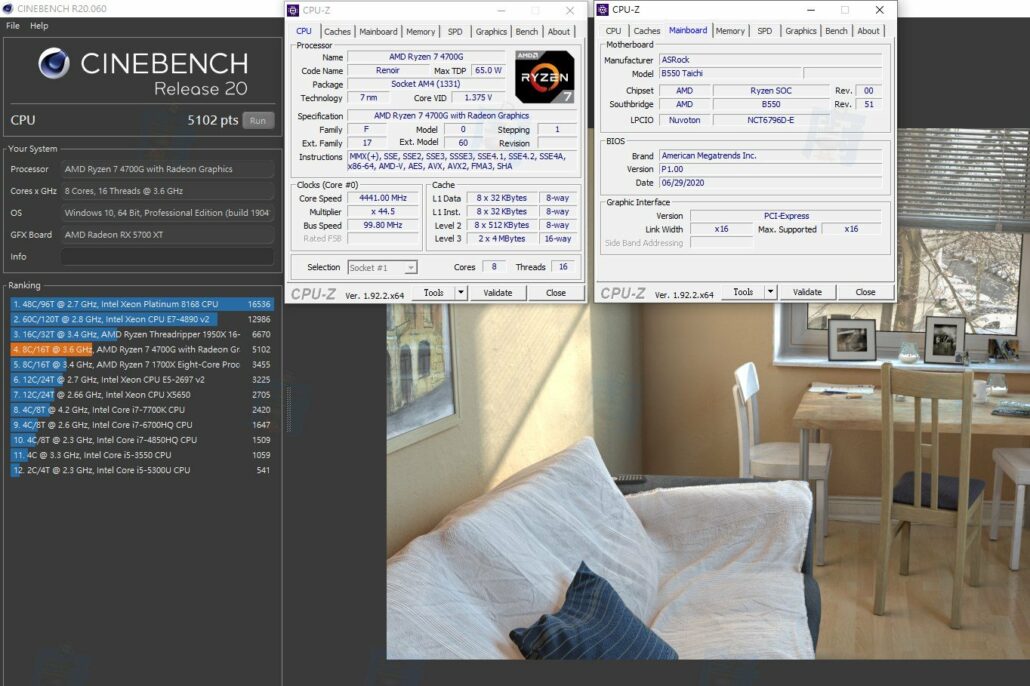 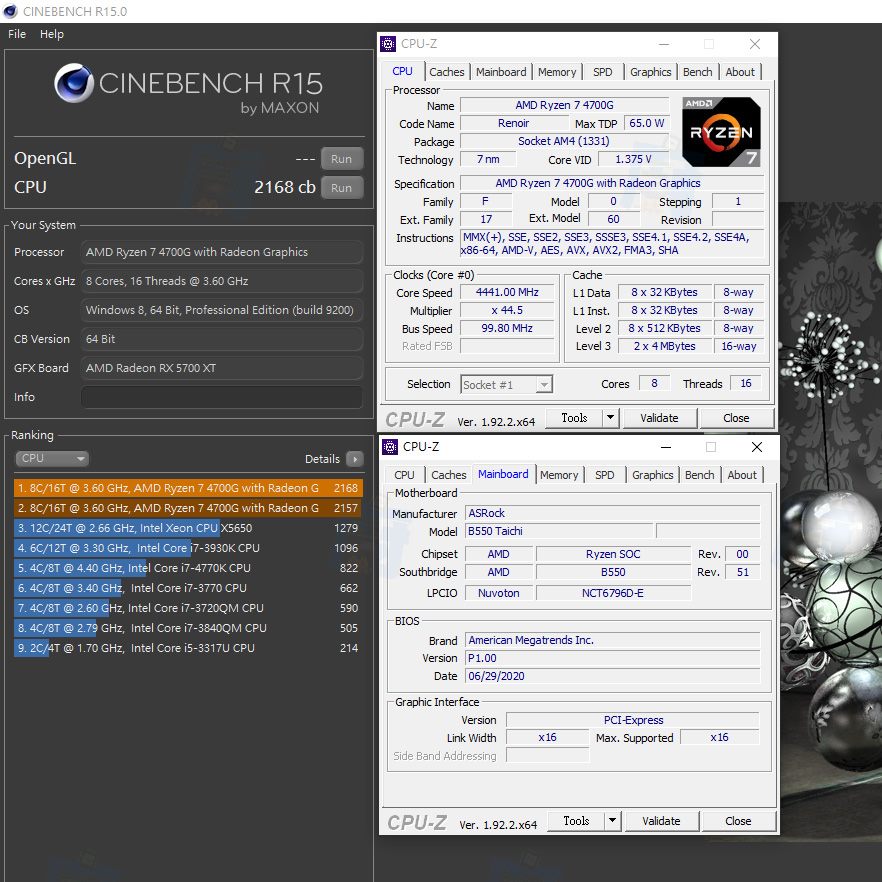 What do you want to see in AMD's next-gen desktop APUs?