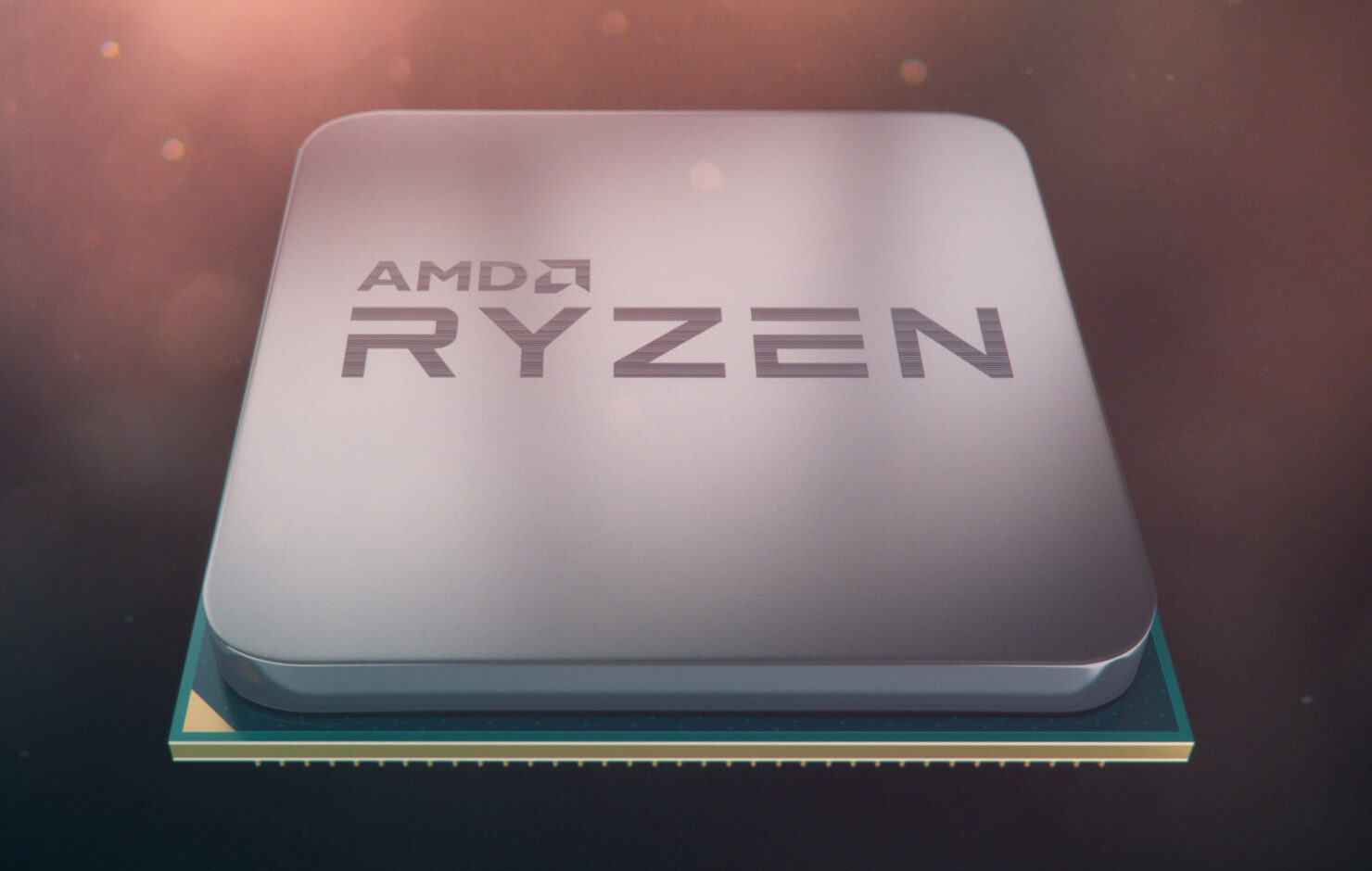 It's launch day for AMD Ryzen processors and it's already breaking world records in the CPU department. The latest one comes from a video posted by YouTuber Austin Evans, who had uploaded a video of the impressive feat but later removed it.

The record run shows a group of overclockers putting an AMD Ryzen 7 1800X chip through the test in Cinebench R15. The chip was cooled with LN2 and voltage was bumped to an outrageous 1.875V. This allowed the overclockers to push this chip to 5.2 GHz across all 8 cores using LN2 cooling which kept the chip operating at a cool -200c. This is absolutely amazing for a chip that is yet to be released for consumers.

At these speeds, the chip was able to score 2449 Cinebench points in the multi-threaded tests, breaking the previous world record of 2410 Cinebench points on an 8 core processor. The screenshot for this run wasn't saved by anyone but another YouTuber managed to grab a few shots of what he was able to. The video can be seen below: 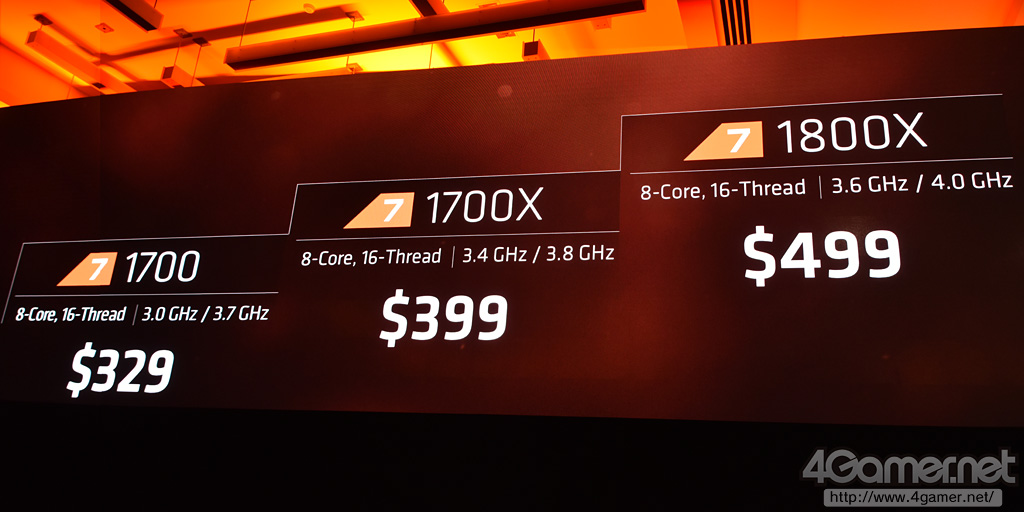 AMD Ryzen 7 CPUs are available for pre-order right now and will be officially available in stores on 2nd March, 2017. For more details on Ryzen, check out our official launch post here.