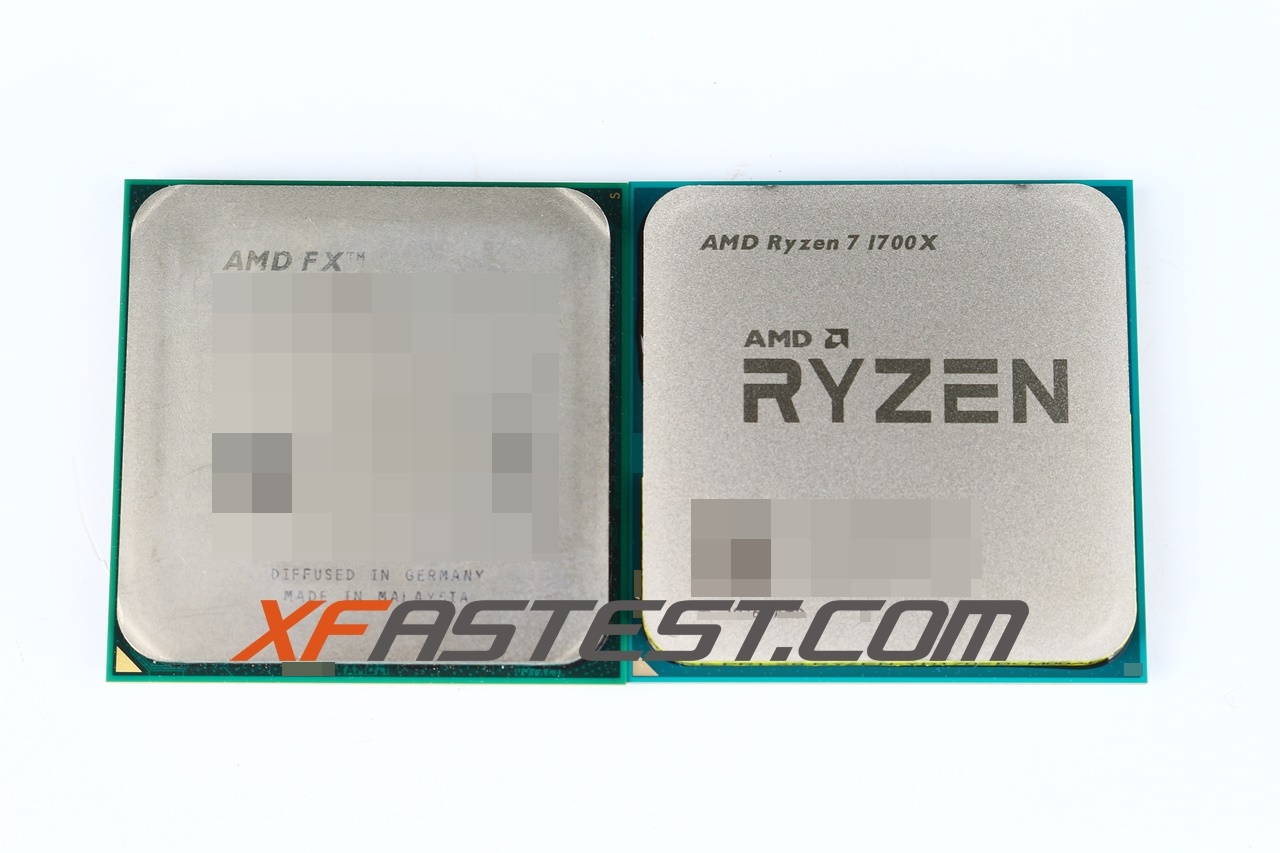 The Ryzen leak prime time is here. Performance testing of the final Ryzen 7 1700X CPU from AMD has leaked out from Xfastest.com (the article is now hidden behind a password) and features AMD's upcoming x86 offering in all its glory. The 1700X (which is not the flagship by the way) can be seen going toe to toe with Intel's $1000 Core i7 5960X, and even the Core i7 6900K in some cases. Without any further ado, lets dig in:

The first benchmark that we have is trusty Cinebench R15, which along with 3DMark can be considered the bread and butter of PC performance testing. This is not a custom load like the blender test, but the standard load of the benchmark and features the Ryzen 7 1700X CPU running at 3.5 GHz (it is not clear whether XFR is running at this point or not but from the results I would hazard a guess that it is): 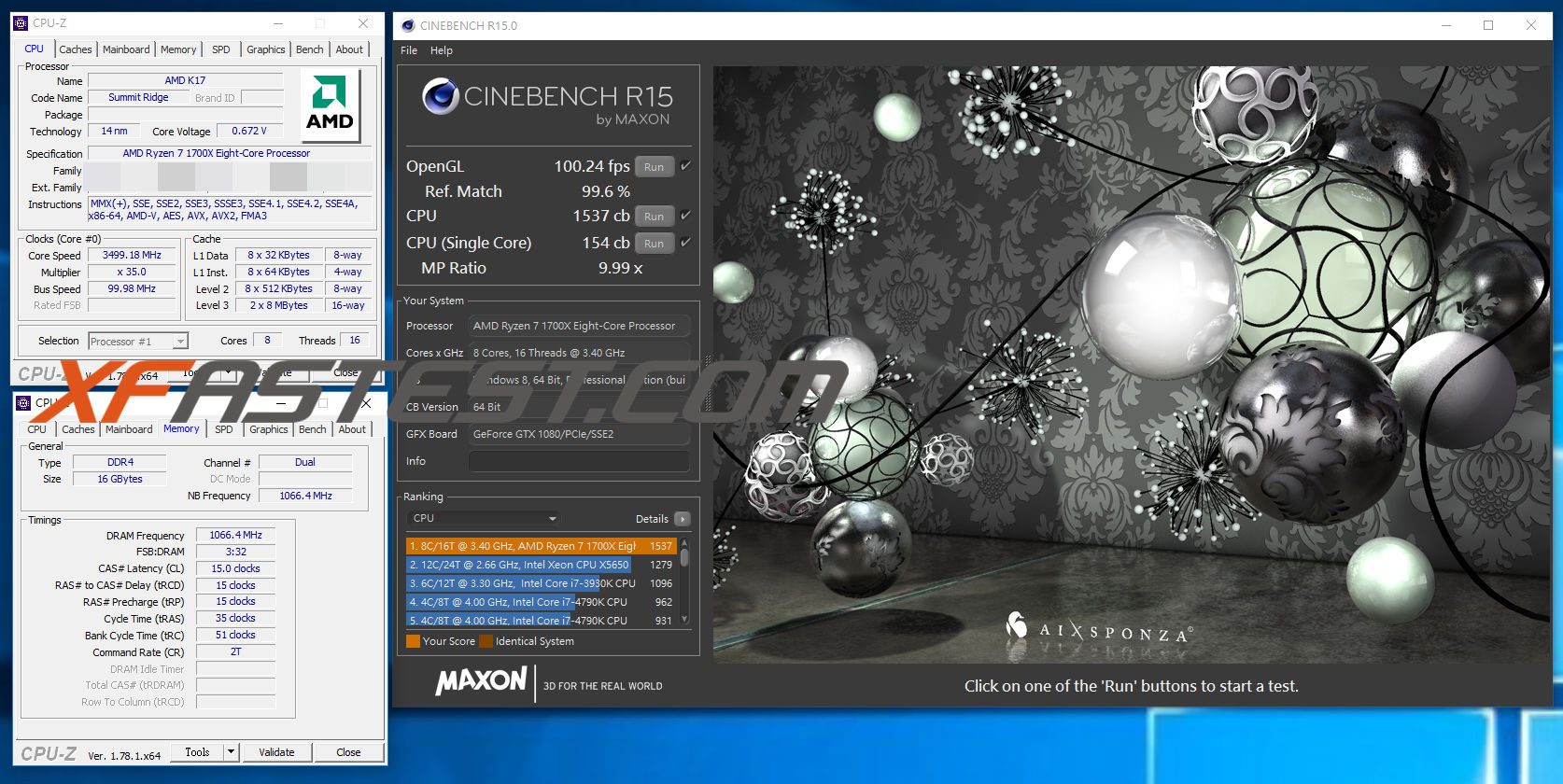 Cinebench is a favorite benchmark for testing fully optimized performance across all threads.

The performance of the Ryzen 7 1700X is pretty damn impressive in almost every factor. According to past leaks, you are looking at a pre-order pricing level of $389 and this is very clear, $1000 Intel processor level performance. To give you some context:

Further up we have the FireStrike Physics score. This is the score that would be really relevant for most gamers since even though this is a synthetic benchmark, it usually gives a fairly good estimate of the computational power harvest-able by a gaming application. XFR will help out a lot in this side of things, and some games might actually fare better with hyper threading disabled (since most games are unoptimized and benefit primarily from the clock speed of the first few threads). Keep in mind however, that Ryzen processors will probably need a much more robust system as compared to Intel counterparts considering their Tcase is substantially lower.

The Ryzen 7 1700X scores almost 18,000 points - which is a huge number when it comes to the FireStrike Physics score. It basically means that game developers will have access to an obscene amount of processing power that is going to be within reach of the mainstream very soon. This level of performance had previously only been seen with the likes of Intel's HEDT segment which had combined costs upwards of the $1000 mark. With the Ryzen 7 1700X, gamers can now get similar performance for less than half the cost! Once again, to give some further context:

Some of you might recall the editorial I published last weak, calling on Intel to make a move since AMD has clearly called check. This leak just goes on to further prove the point that Intel's monopoly is technically over. AMD finally has a competitive x86 microarchitecture and armed with the amended WSA it will give the blue giant a hell of a fight - one that could easily cripple the blue chip maker if it is not careful. With Intel's price/performance points blown utterly out of the water, it must respond with appropriate price cuts - or see its market share shrink rapidly.

Here is the lineup of Ryzen processors, where each SKU is systematically and completely outshining the competition at any given price point: