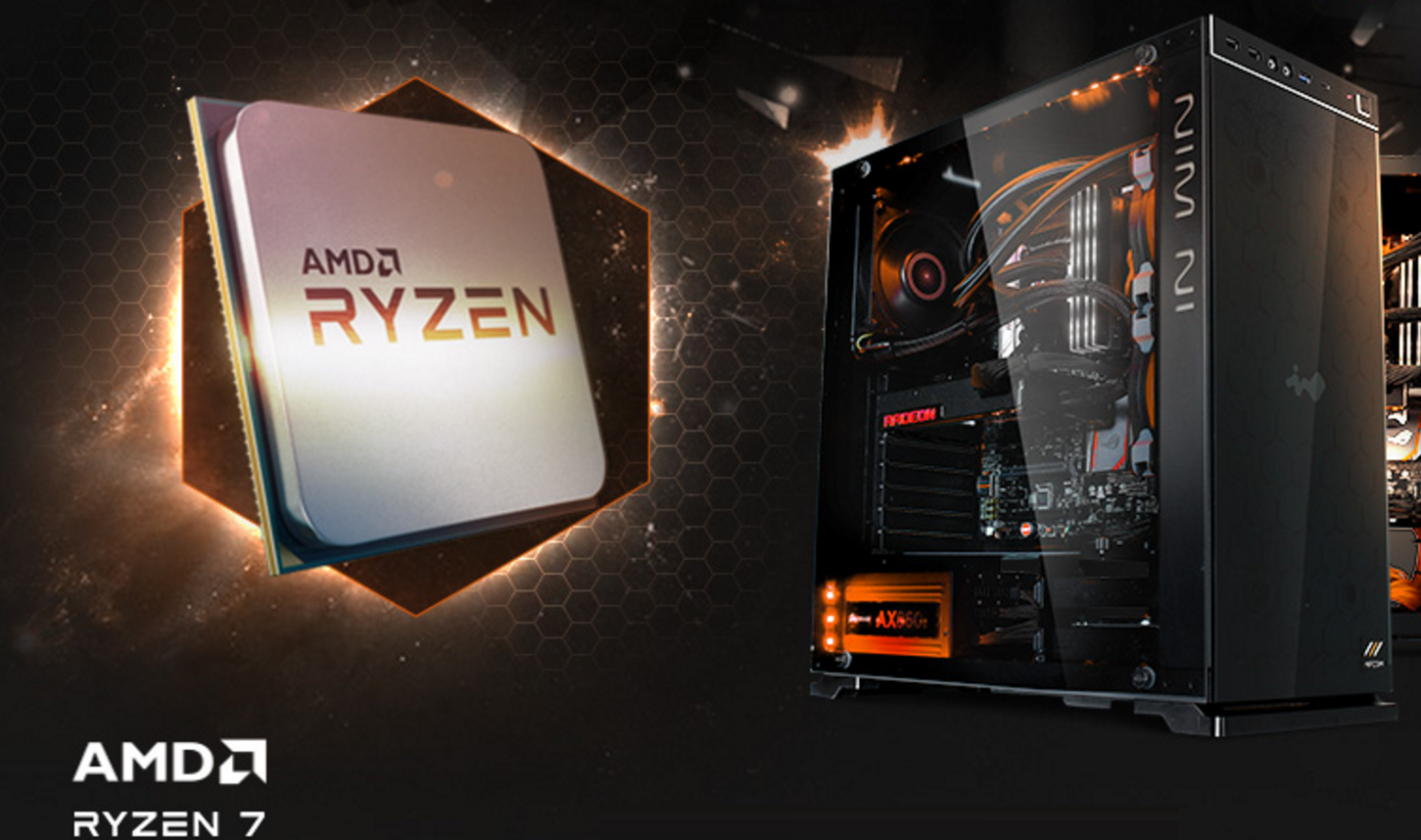 AMD's Ryzen 7 1700X has been tested against its price equivalent counterpart, the Intel Core i7 6800K in 13 different games. This comes via an early Chinese review which features a plethora of other tests including the very first power consumption figures for Ryzen.

Despite offering two more cores, four more threads, a lower TDP and higher clock speeds the $399 Ryzen 7 1700X is AMD's direct competitor to the $420 6-core Intel Core i7 6800K. If these benchmarks are any indication we could be looking at an incredible performer that not only outperforms the 6800K but also does it at lower power consumption.

Before we dive into the numbers I'd like to quickly remind everyone to take this with the usual grain of salt. These result are by no means official as the embargo on reviews will only end on March 2nd. The tests in order are :

We've translated and compiled all tests below Cinebench in a separate table in the next section.

In 9 out of the 13 tested games the 1700X was faster than the 6800K. In two out of the 13 games tested it had higher average framerates and lower minimum framerates. In the remaining two games, Battlefield 1 & Call of Duty Infinite Warfare the 6800K was faster.

If these benchamrks are to be believed the Ryzen 7 1700X is shaping up to be a fantastic gaming CPU. At the very least when compared to its most direct Broadwell-E competition from Intel. However, the most impressive part of all of this has been Ryzen's power consumption measurements.

The Ryzen 7 1700X is a 95W CPU, whilst the 6800K is a 140W chip. This noticeable gap in TDPs is evident in the power consumption data where the 1700X delivers more performance at 25-30% less power. It's quite remarkable, if true, that a higher core count, higher frequency and overall better performing 1700X is significantly more power efficient than the 6800K.