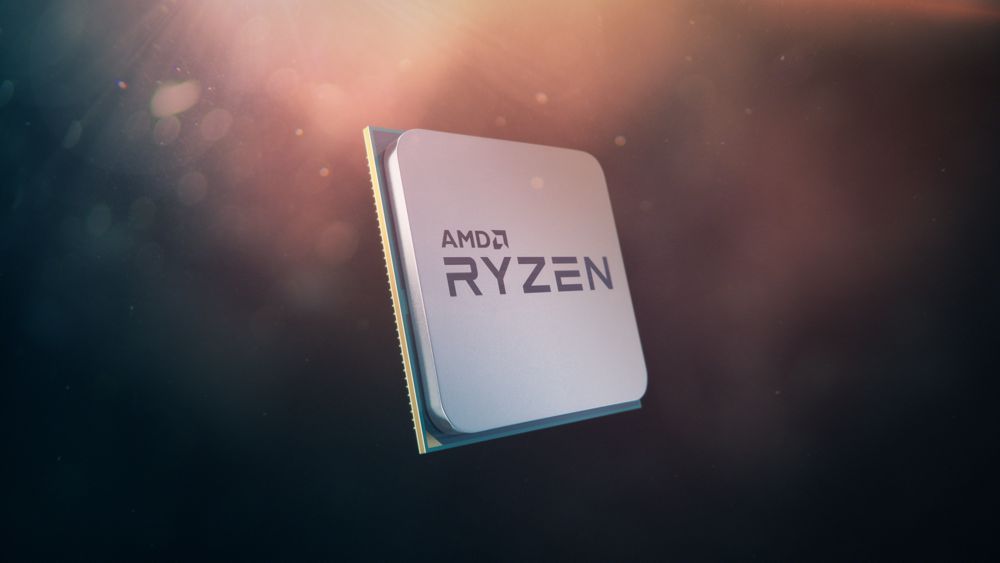 AMD's Ryzen 7 1700X has been compared against the Core i7 7700K and Core i7 6950X processors in single and multithreaded performance benchmarks. The performance results were validated on the CPU-Z database and reveal that AMD's upcoming 8 core is one fast chip for enthusiasts.

The AMD Ryzen 7 1700X processor was benchmarked in the CPU-Z performance test which evaluates both single and multi-threaded gains. The processor tested was operating at overclocked speeds so we can tell that performance should be a tad bit higher than the stock variants. The chip was compared against both Intel based Broadwell-E and Kaby Lake processors that cover the enthusiast and mainstream market. The AMD chip will be aimed at enthusiasts at a very competitive price.

The second performance test is in the CPU-Z multithreaded benchmark. Here, the AMD 1700X is being compared against the Core i7 6950X from Intel. The Core i7 6950X is Intel's flagship processor, boasting 10 cores and 20 threads which are more than AMD's 8 core and 16 threads. This processor retails for an insane price that's well above $1700 US.

In the tests, the overclocked 1700X scores 19874 points compared to Intel's 6950X's 15695 points which is utter destruction of Intel's flagship in terms of both pricing and performance. There's a difference in pricing of over $1400 US between the two chips and here we see AMD coming out on the top of Intel's best processor offering.