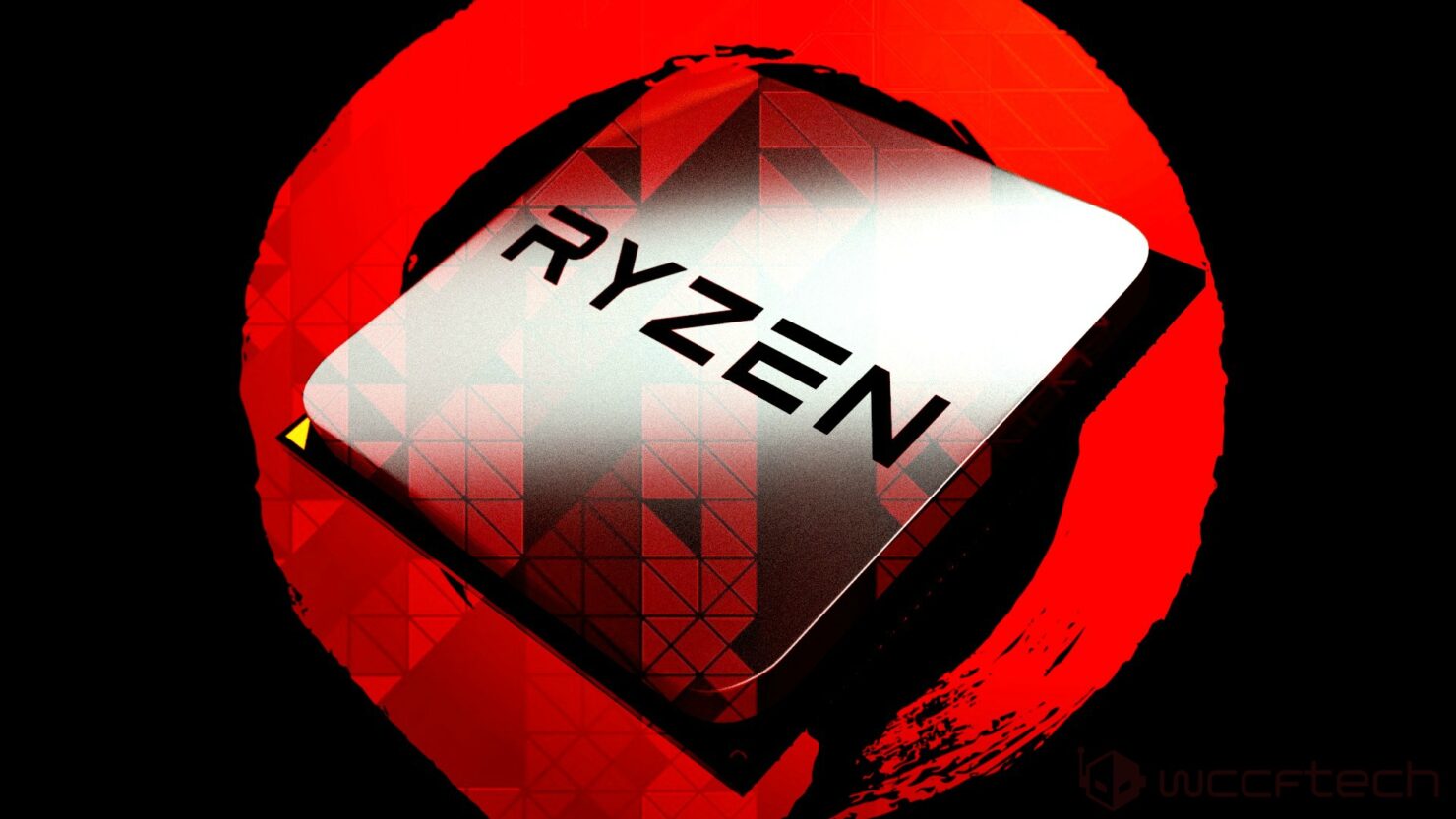 A number of users have reported purchasing Ryzen 5 1600X & 1600 CPUs that had 8 cores active right out of the box. The reports surfaced over the past couple of days on the Korean cooln.kr forums and special thanks go out to Bong for the tip! 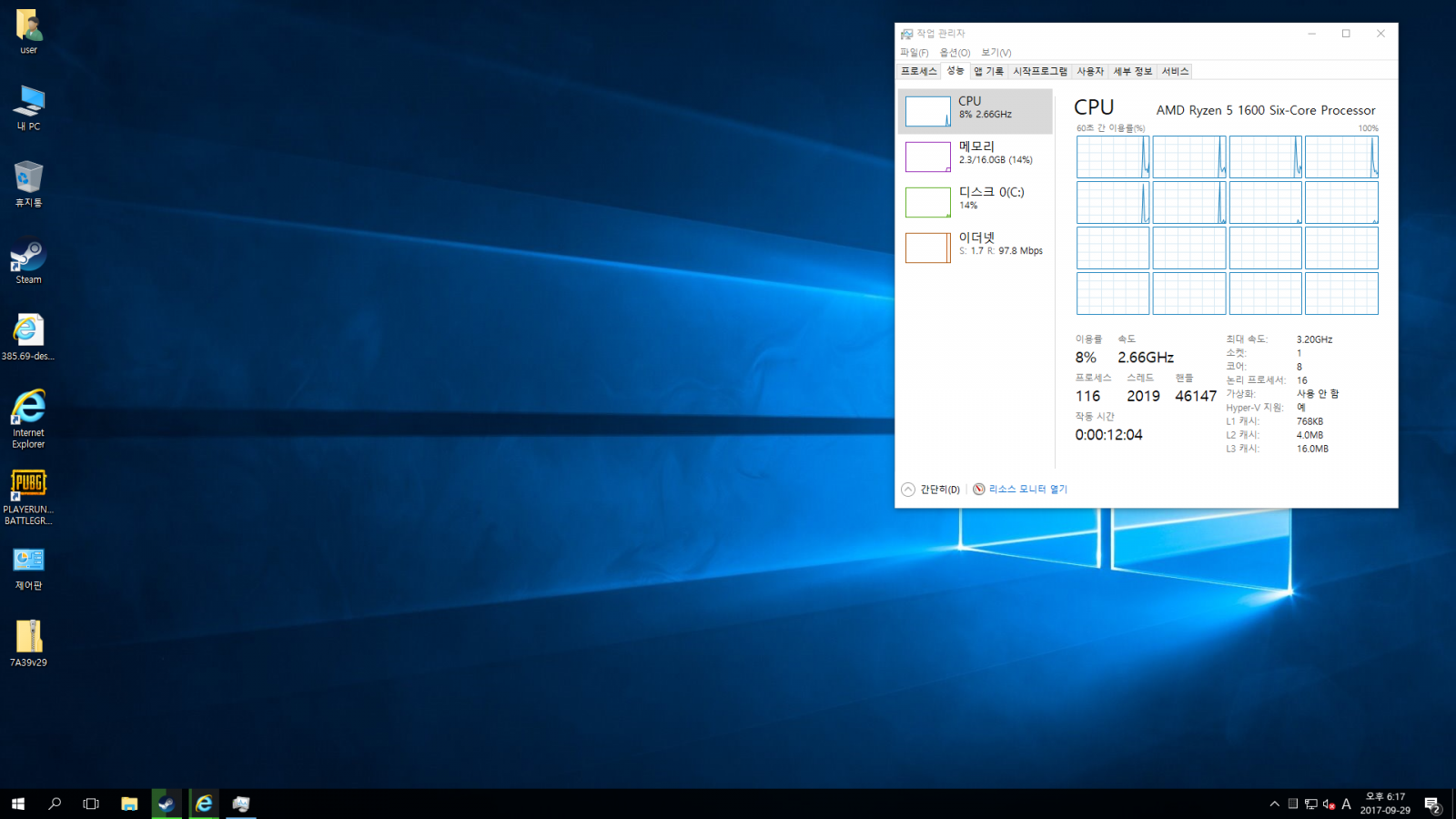 Several recent Ryzen 5 1600X CPUs owners built new systems and upon booting to windows for the first time were shocked to discover that they had 8 cores and 16 threads. The CPUs had the same 3.6GHz base clock and 4.0GHz Turbo of the 1600X, but had 8 cores and 16 threads instead of 6 and 12 respectively. Making them effectively price-cut 1800X CPUs.

Others reported the same with the cheaper Ryzen 5 1600 CPUs. All of the unlocked chips were manufactured on the 36th week of 2017 in Malaysia. You can decode your CPU's batch code with this handy guide, made by redditor rigred, to find out if it was part of the same batch.

The users obviously couldn't believe their luck, so they proceeded to benchmark the chips and they found that they performed exactly like 1800Xs.

Why exactly this is happening is unclear. Each CPU is tested right before it's packaged to be shipped, so it's implausible for the manufacturing facility not to have known that those 1600s and 1600Xs they were shipping weren't 1800Xs. It's possible that this was a decision made simply as the result of higher demand on Ryzen 5 1600X and 1600 CPUs leading AMD to use some of its less purchased 8-core dies as Ryzen 5 1600Xs and 1600s to meet the demand. One thing is for certain though, this gives a whole new meaning to the phrase silicon lottery.