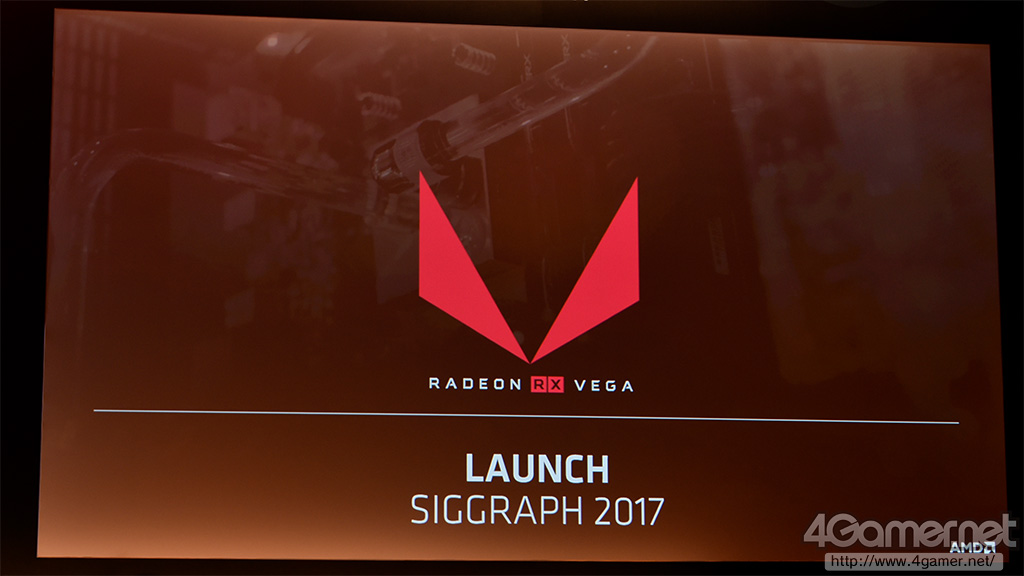 Videocardz.com has confirmed details about the various variants of RX Vega. The leak was originally posted on 3DCenter but was confirmed by VCZ later on. At the same time, we also have the release schedule for RX Vega custom variants from 3DCenter forums and it looks like everything is on track for the RX Vega launch on SIGGRAPH Capsaicin on July 30, 2017.

There are going to be atleast 3 major variants of RX Vega:

Vega XTX is apparently the Radeon Frontier Edition GPU while as Vega XT will be the gaming centric chip. The only major difference between the two will be TDP differences.

Vega XTX will be a water cooled GPU with 375W of Thermal Board Power while as the GPU itself draws around 300W. The water cooler implies a very fast clock rate which means that we just might be looking at clock rates near or above the 1700-1800 MHz mark. This is something that is also implied by the TDP rating of this particular chip.

Vega XT is going to be a similarly configured chip that will be running an air cooler. The Thermal Board Power of the Vega XT is only 285 Watts with the GPU drawing around 220 Watts. This is quite a big difference in TDP considering the core count is the same so this means we are probably looking at a low clocked Vega GPU over here (probably the one we have seen in demos multiple times before).

Vega XL is apparently a custom only chip that will have a cut down Vega core. While Vega has 4096 SPs, Vega XL will only have 3584 cores. However, the TBP and GPU power draw remains the same. Vega XL will feature an air cooler and will be "AIB-Exclusive". This means that we are not going to be seeing any reference or 'Frontier' cards for this particular chip and will be manufactured directly by AIBs (probably because AMD itself will not be able to handle the large demand of a mainstream chip).

We also have the release schedule of the custom AIB RX Vega variants. From the looks of it, the AIBs are awaiting word from AMD to set a mass production date. Bios and other details will all be taken care of by early August, so mass production can start from any point onwards. Depending on when AMD announces general availability of the GPU on SIGGRAPH later this month, it could be as soon as early September.