AMD has released a few hours ago a new update for the Radeon Software Crimson, adding new Crossfire profiles for a few titles as well as fixes for a few known issues. 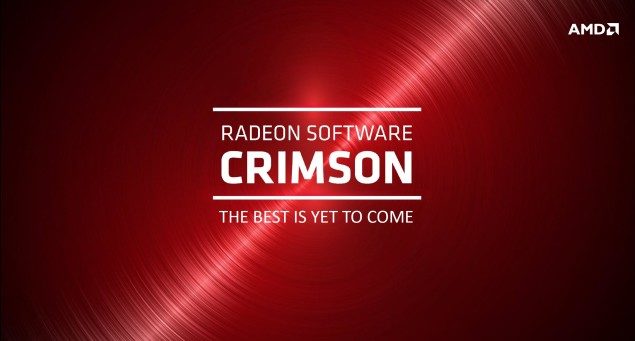 The new AMD Radeon Software Crimson 16.4.2 update adds and updates new Crossfire profiles for Elite Dangerous and Need for Speed as well as adding full support for Thunderbolt 3 eGFX enclosures configured with Radeon™ R9 Fury, Nano or 300 Series GPUs. Several other issues, such as a The Division issue causing flickering in AMD Crossfire and others have been fixed.

Here are the full patch notes for the AMD Radeon Software Crimson 16.4.2 update. You can learn more about the matter and download the update by going here.