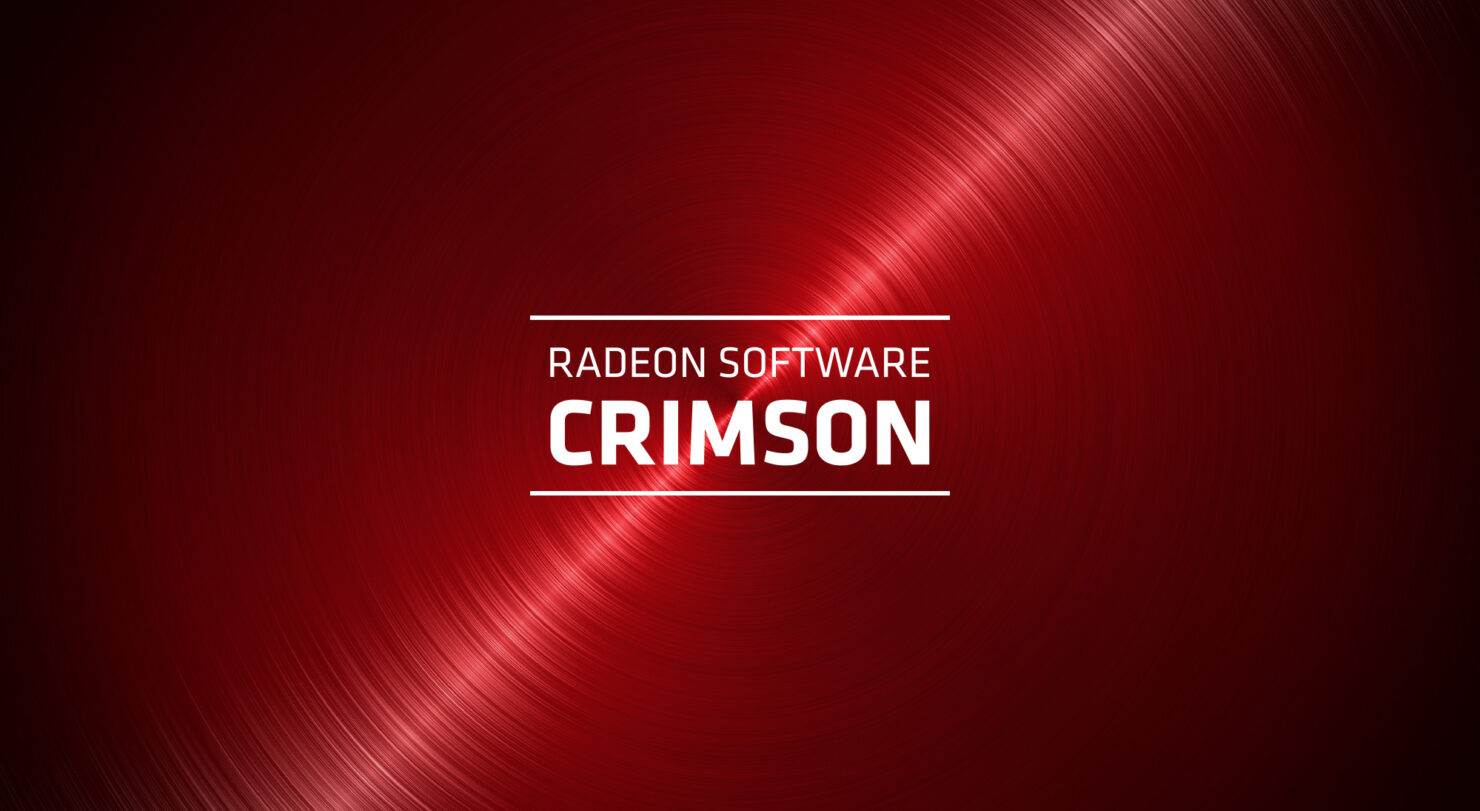 In preparation of the release of Gears of War 4 and Mafia 3, AMD has released a new Radeon Software Crimson Edition driver, version 16.10.1.

According to the full release notes, the AMD Radeon Software Crimson Edition 16.10.1 adds support for both Gears of War 4 and Mafia 3, as well as a Crossfire profile for Shadow Warrior 2 and fixes for Deus Ex Mankind Divided, The Crew and Overwatch. You can download the new driver by going here.

A few game titles may fail to launch, experience performance issues or crash if the third party application “Raptr” has its game overlay enabled. A workaround is to disable the overlay if this is experienced.
The Division may experience a game hang during extended periods of play while in AMD CrossFire mode.
Rise of the Tomb Raider may experience an application crash when changing the resolution from in-game menus when running DirectX®12. Users can restart the game to complete the resolution change.
While using or having Radeon WattMan open in Radeon Settings in AMD CrossFire mode, the secondary/slave graphics processor clocks will increase to their highest state.
H.264 content may experience blocky corruption when streaming using P2P content players on some Radeon RX 400 series graphics products.