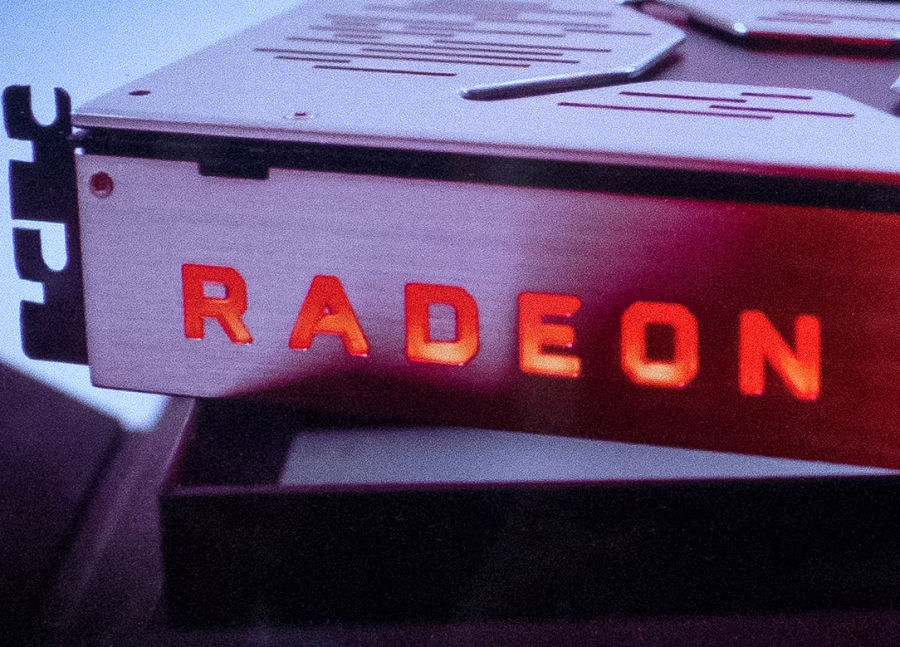 AMD may not be revealing details on their gaming focused Radeon RX Vega graphics cards but the manufacturers have revealed some interesting tidbits about the upcoming card. The Radeon RX Vega is known to feature the Vega 10 GPU and HBM2 memory but it looks like it's also going to feature a very high power consumption.

MSI: "I’ve seen the specs of Radeon RX Vega. It needs a damn lot of power."

The heading you see above is exactly what the MSI representative, who's confirmed as a marketing director, has stated. The technical insight on Radeon RX Vega was posted over at Tweakers Forums (via Videocardz). The marketing director had the following to say at the site which doesn't go in the favor of AMD's upcoming enthusiast card:

I’ve seen the specs of Vega RX. It needs a damn lot of power. We’re working on it, which is a start so launch is coming closer 🙂 via Tweakers Forums

First of all, this information coming from an AIB partner confirms that AMD has started seeding samples to custom board makers. AMD will be offering a wave of reference based Radeon RX Vega cards at launch but hopes to introduce custom cards after a while through their board partners. In terms of the power consumption, we cannot say much about it until we have more details. At the moment, AMD has detailed three Vega 10 based cards, each with at least 300W TDP figures. 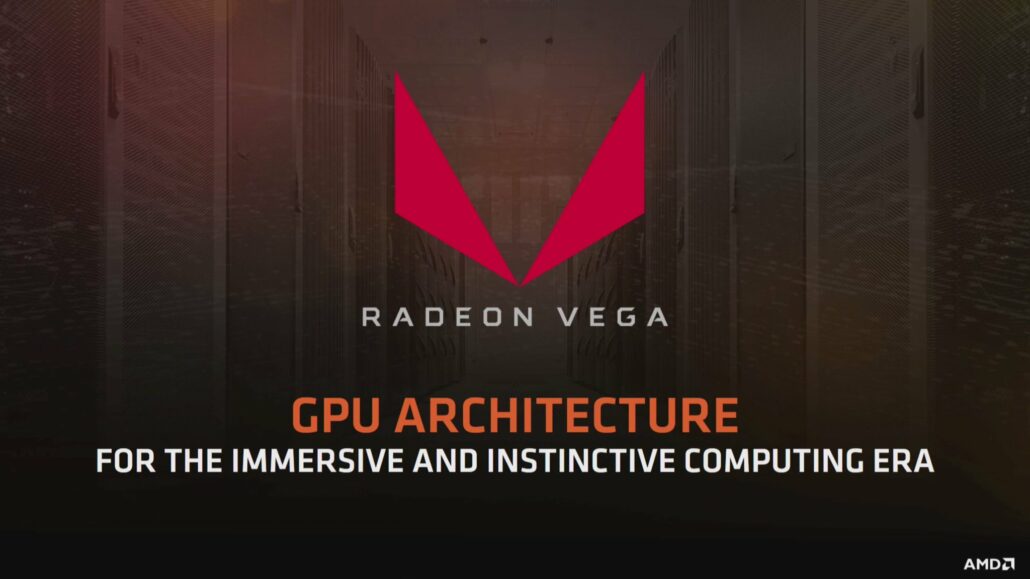 In theory, the Radeon RX Vega featuring a higher TDP may not sound great for the upcoming flagship from AMD RTG (Radeon Technologies Group) but it makes sense too. AMD has shown teasers of their Radeon RX Vega graphics card running an AIO liquid cooled solution. It's said to be faster than the Radeon Vega Frontier Edition and Radeon Instinct MI25 accelerators. So if the Vega FE (liquid cooled) can feature a 375W TDP since it needs the extra power to maintain higher clocks, why can't the Radeon RX Vega? 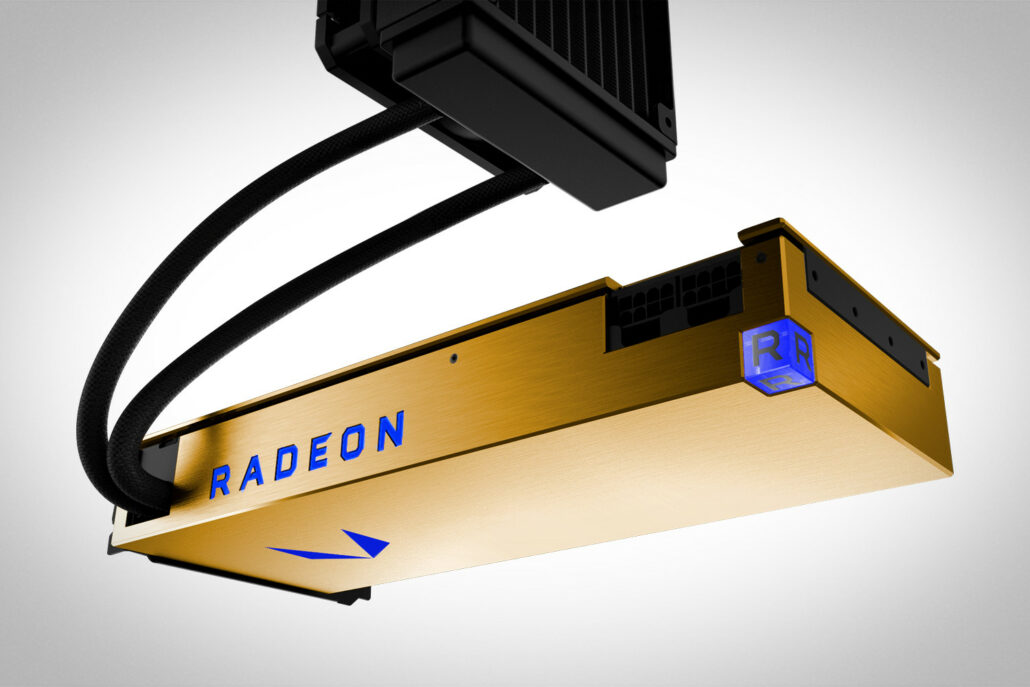 While it sounds decent now, it should be noted that the reference GeForce GTX 1080 Ti has a 250W TDP and it boosts way beyond it's rated clock speeds on the stock Founders Edition heatsink with a 8 and 6 pin power connector configuration. The Radeon RX Vega will require dual 8 pin connectors to operate and although we can see a cut down variant with an 8 and 6 pin connector, this would mean that the AMD GPU will require more power than the comparative NVIDIA GPU thus returning lower efficiency in gaming and general usage. AMD is expected to launch Radeon RX Vega in late July at Siggraph 2017. The Vega Frontier Edition comes a month earlier on 27th June. We can surely expect more details on the gaming variants in the coming week.