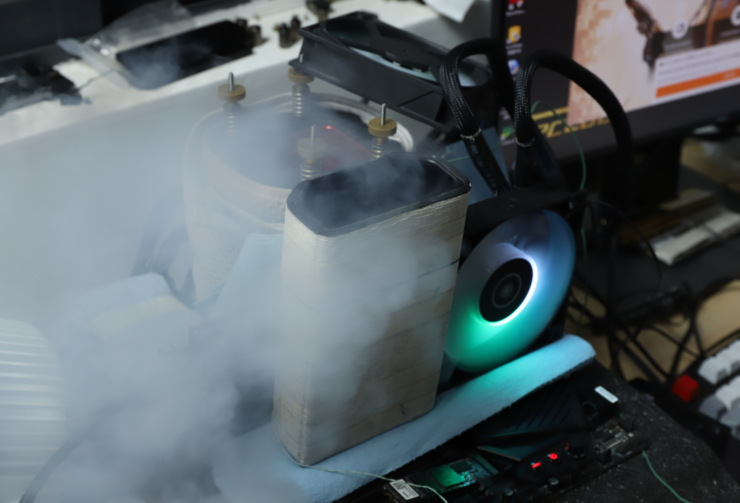 If you thought we have seen all of AMD's Radeon RX 6800 XT overclocking potential, then you were wrong. Overclockers have now pushed the Radeon RX 6800 XT 'Big Navi' graphics card even further with the use of Liquid Nitrogen cooling, achieving a brand new world record in the Fire Strike hall of fame.

Previously, we had seen the AMD Radeon RX 6800 XT graphics card pushed to 2.65 GHz on air that is still a very impressive result but it looks like to push the card further, LN2 cooling is required and this is for the first time that we have seen AMD's GPUs hitting clocks close to 3.0 GHz which remind us of the Pascal overclocking days.

The feat was achieved by Chinese overclocked, Takukou, who used a reference Radeon RX 6800 XT graphics card from AMD and pushed it to 2.8 GHz on LN2 cooling. In addition to the GPU, the setup also featured an LN2 cooled AMD Ryzen 9 5950X CPU which was running at 5.6 GHz along with 32 GB of DDR4 memory.

With the overclock, the GPU was able to score an overall score of 48,890 points and 61,831 graphics points in the 3DMark Fire Strike benchmark. This makes the Radeon RX 6800 XT not only the fastest GPU on the planet but also the only GPU to have broken the 60K barrier in 3DMark Fire Strike. If we compare it with the previous entry, you can see a 4% performance uplift in performance with a 150 MHz higher boost clock.

But that's not all, we can expect other overclockers to land in their LN2 results soon, pushing the card as high as 3 GHz which is still a record held by NVIDIA's GeForce GTX 1060 graphics card set back in 2016. We can expect the Radeon RX 6900 XT to reign supreme in the HWBot Hall of Fame once it launches next month but for now, even the Radeon RX 6800 XT is a force to be reckoned with, offering insane overclocking potential with a very compelling price versus its competitor & even NVIDIA's flagship RTX 3090 graphics card. 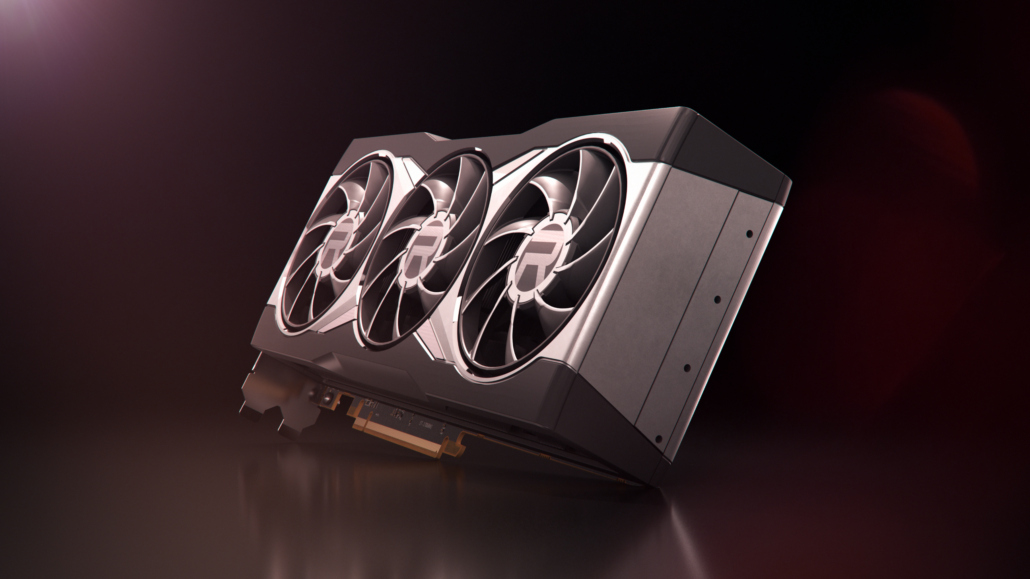