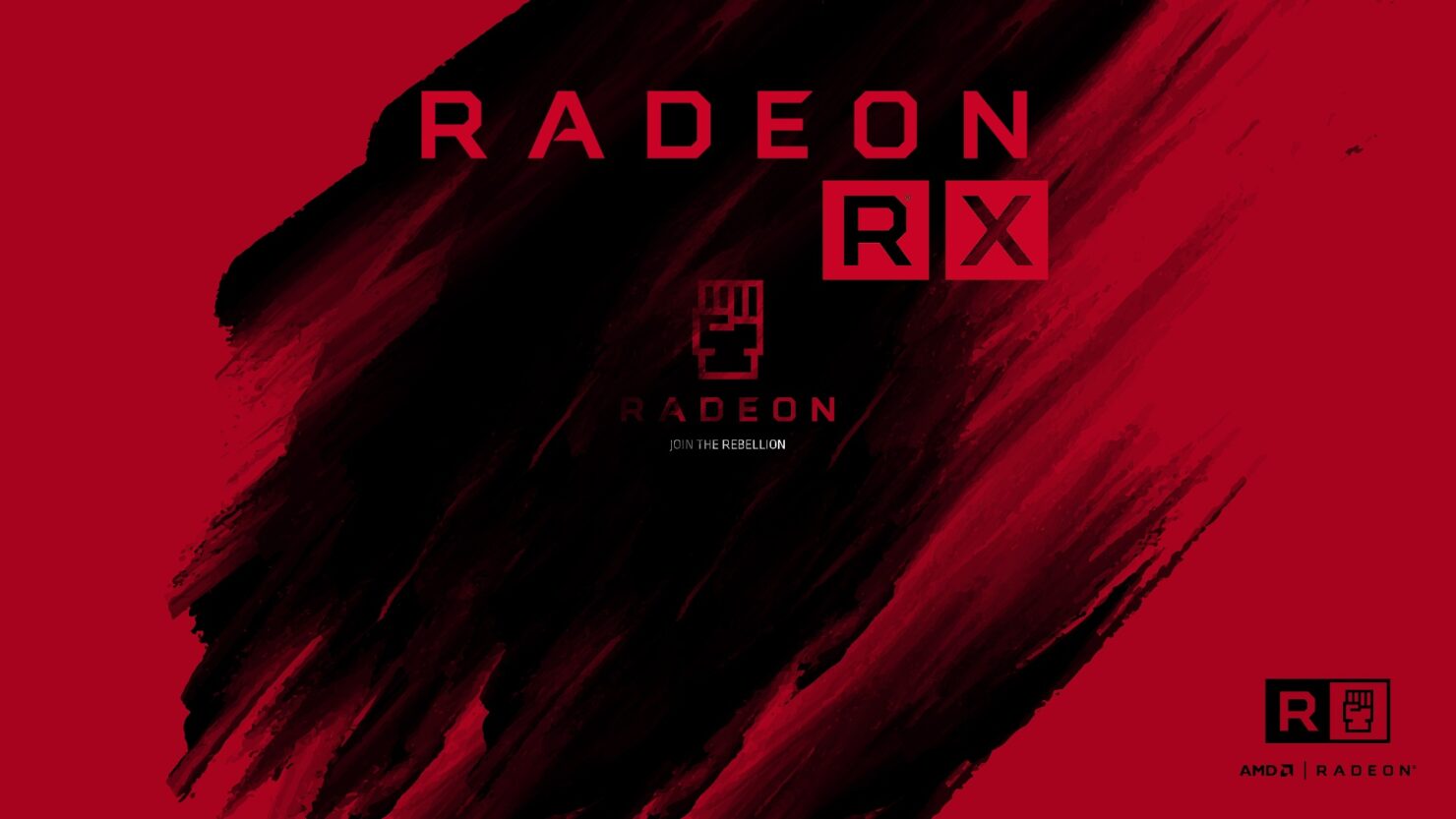 The performance numbers that have been leaked for the Radeon RX 500 series cards confirm that the performance advantage will be coming solely from clock speed bumps that is the direct result of minor process enhancements and proper board design such as adding 8-pin connectors to gain more clocks out of these chips.

The AMD Radeon RX 580 is expected to feature a slightly higher clocked Polaris 10 GPU. So this is similar to many custom variants of the Radeon RX 480 that are available on the market. The card will feature all 2304 stream processors, 144 TMUs, 32 ROPs.

The second card to feature the Polaris 10 XL GPU would be the Radeon RX 570. This card would be similar to the RX 470, featuring a cut down Polaris core with 2048 Cores. The card will additionally feature a clock beyond 1200 MHz boost which given the core specs are correct, would yield compute output of 5+ TFLOPs.

In terms of memory, we are looking at up to 8 GB of GDDR5 which will be clocked at a higher 7.0 GHz clock to deliver 224 GB/s bandwidth. The card will also be available in 4 GB models. Pricing wise, the card will cost around the $149-199 US price range.

The AMD Radeon RX 550 is based on a new Polaris GPU known as Polaris 12 and internally known as Lexa Pro. This card would feature only 512 stream processors, 32 TMUs and 16 ROPs. As for boost clocks, it will run around 1183 MHz while the memory would be configured at 7.0 GHz. The 2/4 GB GDDR5 memory will operate along a 128-bit bus and deliver 112 GB/s bandwidth.

The card will come with a price of around $99 US or less and will be available in single fan, single slot variants. The card won't require external power connectivity and will be aimed towards the ESports gaming market due to its low price and minute power consumption.

Next up, we have the AMD Radeon RX 570 which was tested in both 8 GB and 4 GB configurations. Both models are faster than the Radeon RX 470 (8 GB and 4 GB) due to increased clock speeds and the results can be seen below.

Finally, we have the AMD Radeon RX 550 which features the small Polaris 12 GPU. This chip doesn't need external power connection and operates at clocks around 1200 MHz. The memory is clocked at 1750 MHz which is the standard 7 GHz speeds for Polaris chips. Only the Radeon RX 580 operates at 8.00 GHz clocks. The chip, as expected, performs slower than the Radeon RX 460 so we are looking at lower cores than 896 stream processors (probably 512-640 SPs). Detailed scores can be seen in the table below.

The AMD Radeon RX 500 series cards are expected to hit store shelves on 11th April 2017. Expect to see many custom models available at launch along with the reference models. Our sources have also pointed out that AMD plans to launch Vega GPUs in May but that remains to be confirmed so we will wait for more concrete data when available.