Before we dive in I have to state that so far this appears to be a rumor. Which is why I'm going to label it as such. I should point out that it comes directly from digitimes which have been quite an accurate source of leaks in the past.

According to digitimes Fiji XT will become available in 1H of 2015. This spans a six month period from January to June so it's quite wide. It goes without saying that AMD will try to push the new card out as soon as it is ready.

The new GPU will feature several new cutting edge technologies. The GPU is rumored to be the first to utilize High Bandwidth Memory or HBM for short. Which is a 3D stacked memory technology that promises more than 2X the bandwidth of GDDR5 at a considerably lower power envelope. 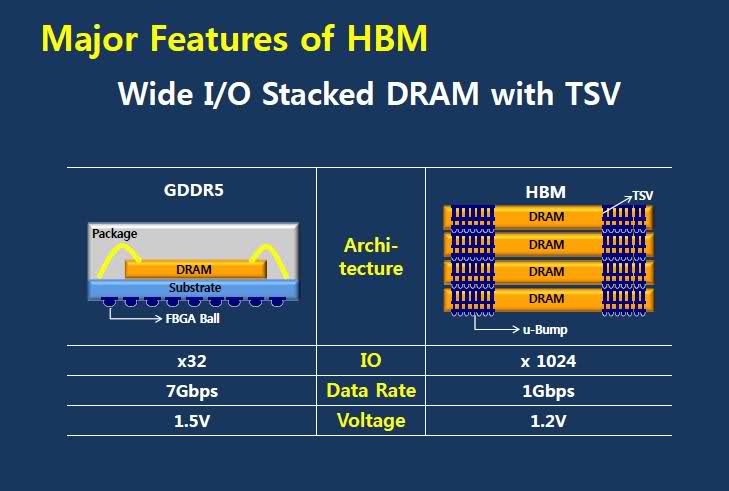 The card will also allegedly be the first single GPU reference board to come with hybrid liquid cooling similar to the dual GPU R9 295X. Which is the fastest graphics card in the world at the present moment.

More than three months stand between now and 2015 however. And AMD will have to address the market now. According to digitimes and several other sources, AMD will be introducing some very aggressive price cuts on its R9 290 series. My own personal sources have also told me that AMD will very likely be introducing more big name video game titles to their never settle bundle program. All of this is in attempt to regain and maintain the comapny's competitive market position in discrete graphics.

Other sources have also suggested a similar gaming bundle focused launch strategy for Fiji XT. Which is now purported to be coming in the 1H 2015 time frame. We'll keep digging for more details so stay tuned.