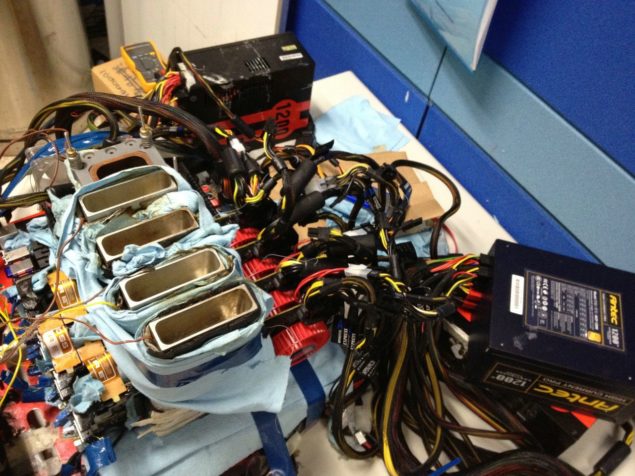 All Four GPU's were AMD's HD7970 (Reference Design) and were cooled with LN2 to achieve the clock frequencies. The Core/Memory Clock for all 4 GPU's was maintained at 1610Mhz/1930Mhz at its peak during the Vantage Benchmark in which they accumulated a total score of 83000 Performance Points/ 98000 GPU Score which is impressive.

Following are the benchmark results:

Judging these benchmarks one thing's for sure, These 28nm GPU's are beasts in overclocking. Sapphire has already confirmed 1335Mhz Core clocked HD7970 variants with watercooling to be available soon after the launch on 9th January 2012. 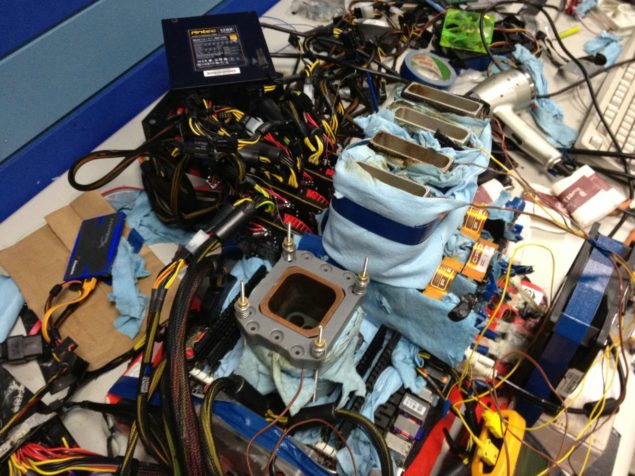 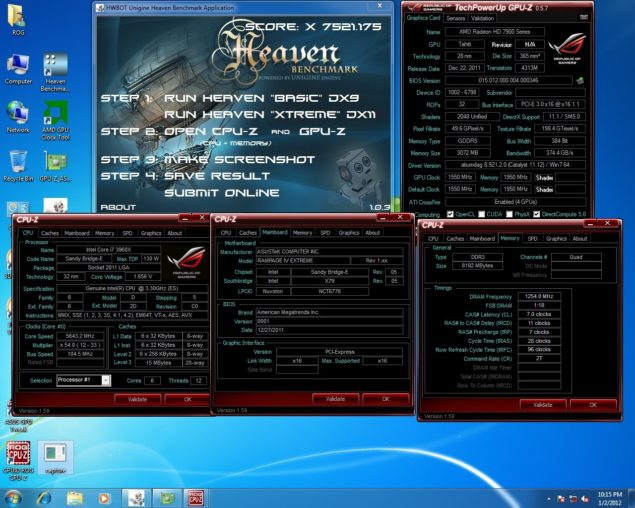