Chiphell Forum member "bigpao007" has once again broken the NDA and provided a set of Benchmarks and Picture's detailing AMD's 28nm Cape Verde chip based GPU "HD7770". The HD7770 graphic card would fall under the AMD's Mid Range Segment of the Southern Island Series and feature the GCN Core Architecture.

Following are the pics of the Graphic Card itself: 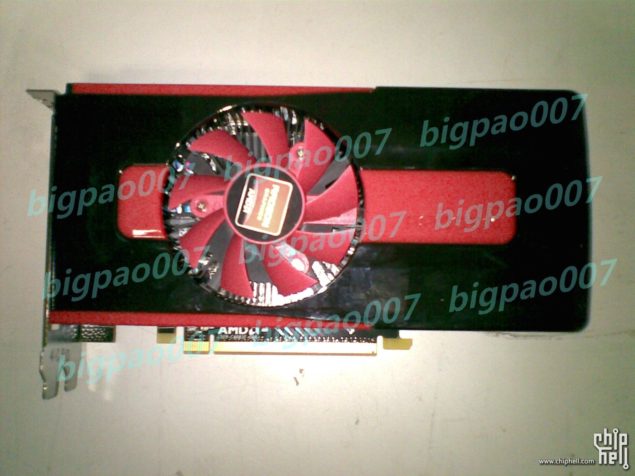 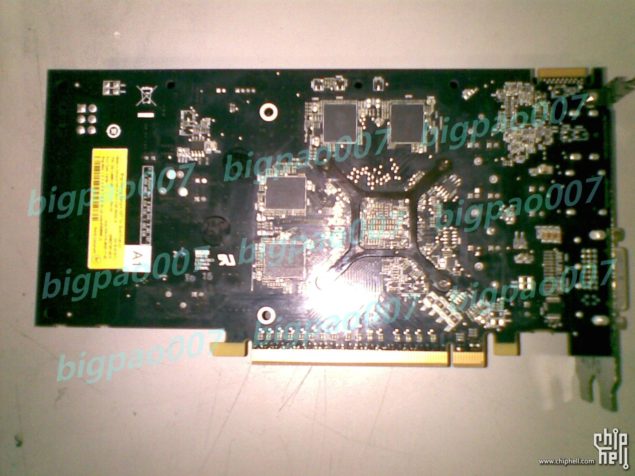 You can also check out a few more pics posted below from our previous post which show the exposed PCB of HD7770: 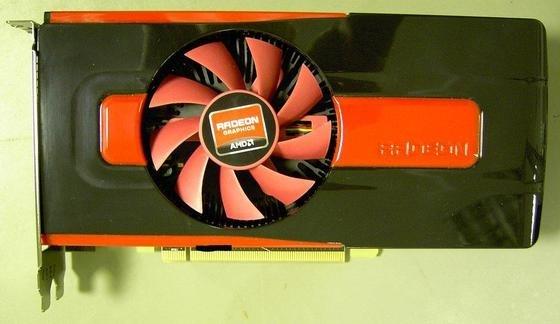 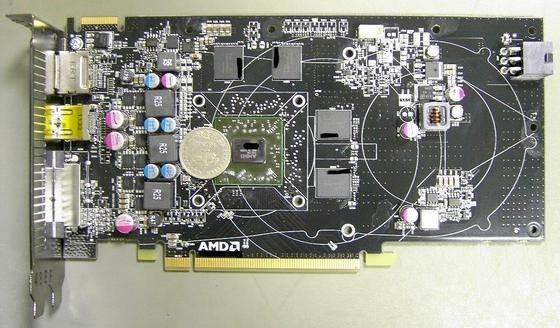 As you can see, The card features a total of 4 Memory chips resulting in a 128-bit GDDR5 interface and a 2GB memory Buffer. Stream Processor Count and ROPs were not mentioned by the user but looking at our previous reports, A Stream Processor count of 896 and 16 ROPs is expected from the Cape Verde XT chip.