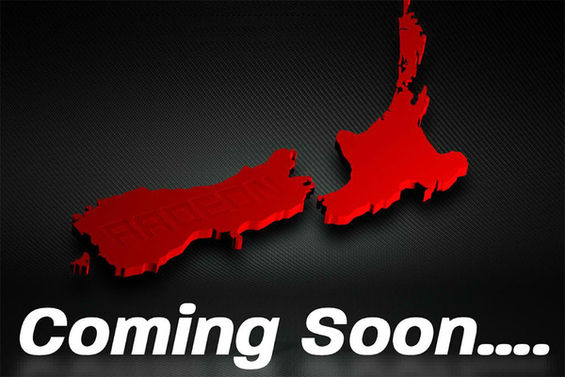 Specifications of AMD's upcoming flagship dual chip Radeon HD 7990 GPU have been leaked, The HD 7990 would be based on dual 28nm Tahiti Cores and would launch in April 2012.

Codenamed "New Zealand", the card is based on two Tahiti XT cores featuring 2048 stream processors, 128 TMUs, 32 ROPs, and 384-bit wide GDDR5 memory interface (On each core). Since each chip has 3GB of memory buffer, we can suggest the card would hold a 6GB memory ideal for 6 Screen Eyefinity Setups.

Each chip would be clocked at 850 MHz (core), and 1250 MHz (5.00 GHz effective) memory. Power would be provided through two 8 pin connectors. Price of the GPU would fall around $899+ considering a single HD7970 costs $549, Also the card is said to go against the GTX 690 from Nvidia which launches a month later in May.