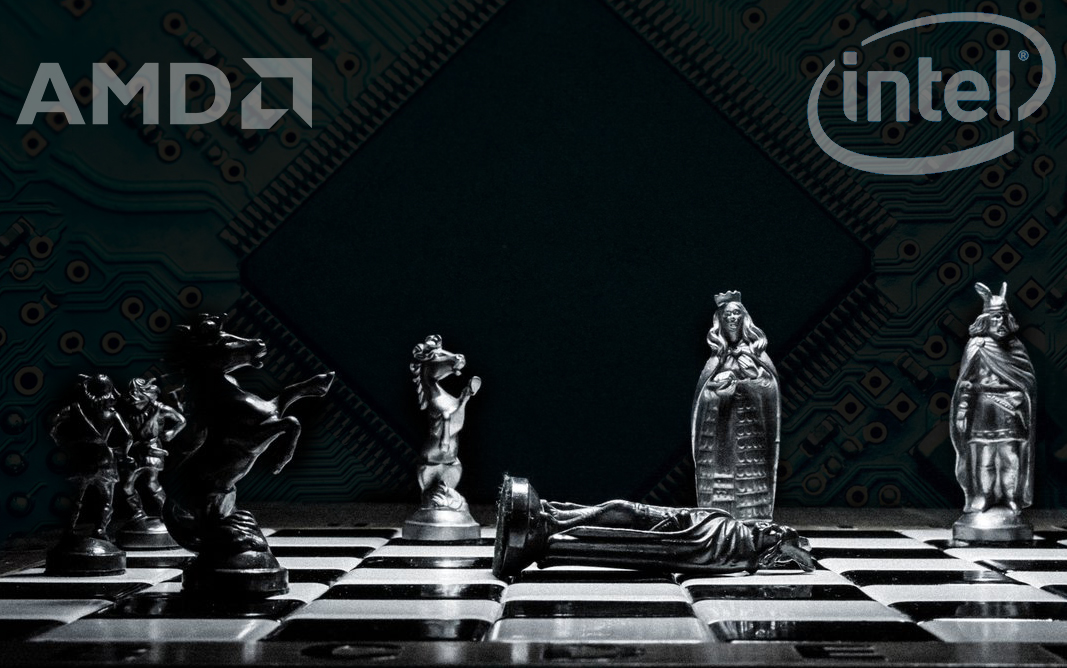 AMD (NASDAQ:AMD) recently announced the second quarter results for the fiscal year of 2017 and successfully beat analyst expectations of EPS and revenue. The consensus was a break even and $1.16 Billion in revenue (on a non-GAAP basis) and the silicon giant was able to beat with an EPS of 2 cents and a revenue of $1.22 Billion. While pundits are focusing on the financials of the company, we will take this opportunity to take a look at what is happening behind the scenes.

AMD is back! Well, sort of. 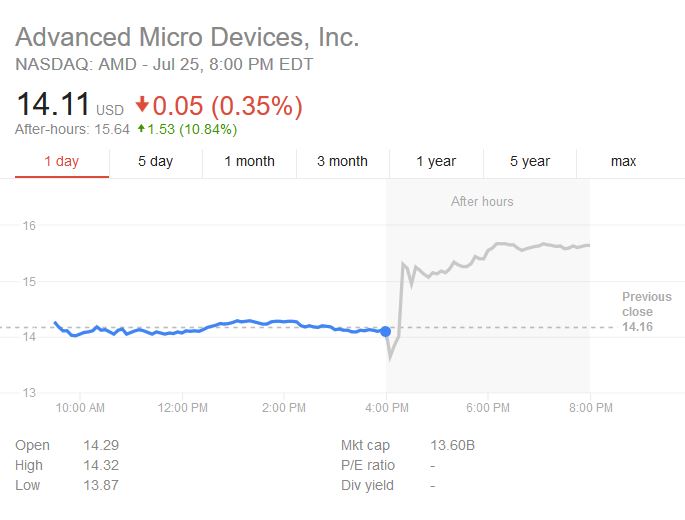 Well, AMD has certainly exceeded expectations in most regards when it comes to earnings this quarter. Since the sentiment regarding the stock is based primarily on future potential, I can safely say that these earnings will go a very long way in building support levels at the price point of yesterday. I have been posting for over a year now that Zen is going to be disruptive in the sense that it breaks Intel's x86 monopoly. Based on the resounding success of the Zen uArch, the response of Ryzen and what we expect from Threadripper and EPYC, I can say that the growth indicators currently outweigh the caveats and the stock is a Buy for most investors who are willing to dabble in this kind of volatility and risk. If you follow the Warren Buffet approach, then it's a hold.

Keep in mind that based on AMD's guidance and our own assumptions we believe that AMD will turn in an even better quarter in Q3 (with Threadripper going live and even VEGA contributing to the revenue stream) so we firmly see it as a buy call right now. While the GPU business has been a bit disappointing so far, and it does not look like VEGA will be any different, its sales should only add to the revenue streams by the new rock stars of AMD: Ryzen, Threadripper and EPYC.

The following statements concerning AMD (NASDAQ:AMD) are forward-looking and actual results could differ materially from current expectations.  Investors are urged to review in detail the risks and uncertainties in AMD’s. For Q3 2017, based on a 13 week quarter, we expect: