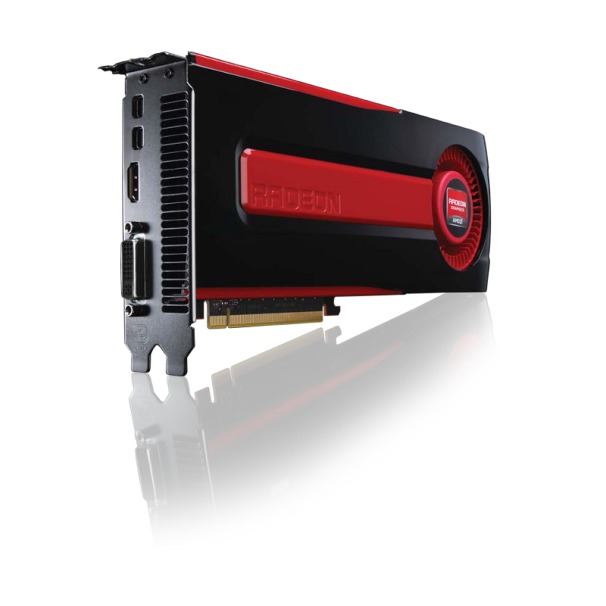 It was suggested last week that AMD would be announcing price drops on its Radeon HD 7000 Series graphic cards, Now Hardware Canucks has reported that Price-Cuts have been made official by AMD themselves for the HD 7900 and HD 7700 Series which go effective from tomorrow. The revised prices are listed below:

The Radeon HD 7970 price was untouched for a while even though the NVIDIA's newly released GTX 680 offered an edge over a lower price of $499 however availability was an issue. Prices of the HD 7800 Series would be kept as they are since they are a great choice in the sub-$399 market, NVIDIA is yet to launch a product that falls under this category however there are reports that the Mid-Range GK106 and GTX 670 based on GK104 could arrive in May-June 2012. Maybe then we could see some price cuts by AMD. Also there are some more goodies added by AMD for HD 7900 purchasers for a limited time, You get not one but three free games with the purchase of an HD 7970 or HD 7950 GPU: