Both AMD and Microsoft will be talking about game development with the use of DX12, during the Game Developers Conference 2016 in San Francisco this year. 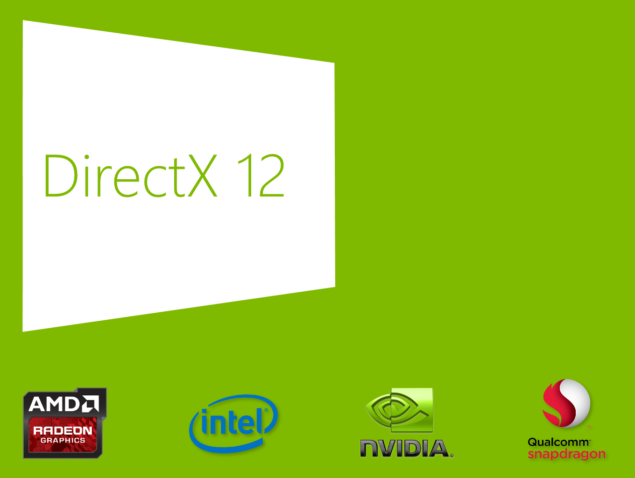 Game developers are hard at work developing the first DirectX12 (DX12) enabled games. At the moment of writing, only a few games have been announced to make use of DX12. The short list currently includes Fable Legends, Deus Ex: Mankind Divided, Ashes of the Singularity, and possibly the upcoming Hitman as well.

According to Microsoft, DirectX12 (DX12) “can unlock incredible performance” in games, and during the GDC this March, Microsoft’s Principal Development Lead Max McMullen, will be organizing a programming session to talk about DX12 advancements.

Additionally, key concepts to port existing DirectX titles to DX12 will be covered.

DirectX12 can unlock incredible performance in your games and help you build your content pipelines for the future of gaming (including 4K), which we will demonstrate using real-world examples. We will cover the key concepts to get your existing DirectX Game ported to DirectX 12 and looking great and up and running as quickly as possible.

According to AMD, DX12 gives “devs much tighter control over the hardware than ever before, in quite a similar way current generation consoles operate”

DirectX12 provides developers with much tighter control over the hardware than ever before, in quite a similar way current generation consoles operate. To benefit from this level of control, game engines need to handle new concepts such as managing queues on one or multiple GPUs, and understand which queue is the right one for a given task. Additionally DirectX 12 provides explicit features that require good understanding of the underlying hardware and particular consideration to optimize effectively, such as memory management, object states, pipeline state objects etc. This presentation will provide helpful insights for developers familiar with DirectX 12 or other explicit graphics APIs, and convey best practices that the AMD Developer Technology and DirectX 12 driver team learned working on the first wave of game titles using this new API.

Are you excited for DX12 in upcoming games? What game would you like to see make use of the API? Hit the comments.