AMD Is Building A Self-Driving Car AI Chip For Tesla 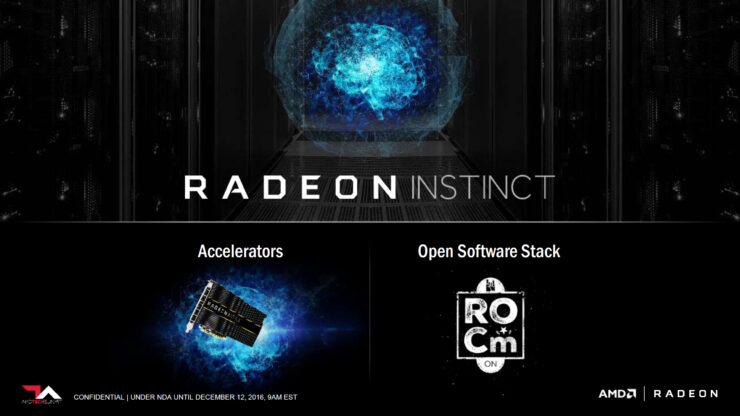 AMD has reportedly won another major semicustom chip design contract, this time around from Tesla. Both companies are said to be working together on a new AI accelerator for self-driving cars, reports CNBC.

Over 50 Tesla engineers are reportedly involved in the project which is being led by none other than legendary ex-AMD microprocessor and system architect Jim Keller. Keller's resume includes desgining Apple's A4 and A5 chips as well as developing AMD's most successful processors, including the original Athlon64 in the early 2000s and the company's latest Zen microarchitecture.

Tesla has reportedly already received samples of the new semi-custom chip and is currently testing it. This is Tesla's first attempt at making its own purpose-built AI chip and is said to be leveraging AMD IP mixed with its own. The company currently relies on GPUs from AMD's rival, NVIDIA, for its self-driving cars.

The new AI chip is believed to be the first major step towards Tesla's goal of delivering totally autonomous vehicles to consumers by 2019. Last month we reported that AMD's next generation Navi graphics architecture will feature AI specific hardware. Navi is expected to launch some time in 2019, which coincides with Elon Musk's promise to deliver completely autonomous vehicles by 2019.

AMD shares are up 4.7% on the news and continue to climb in after-hours trading as of writing this. 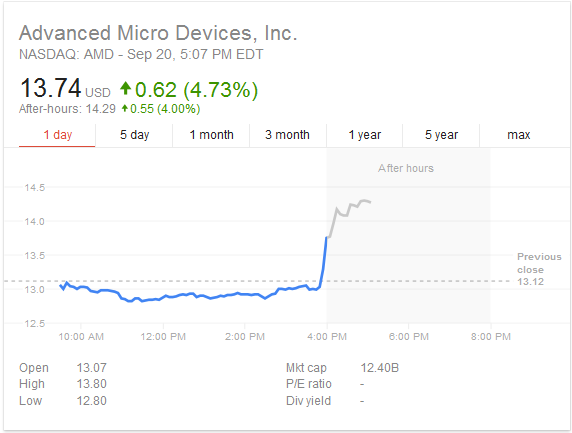