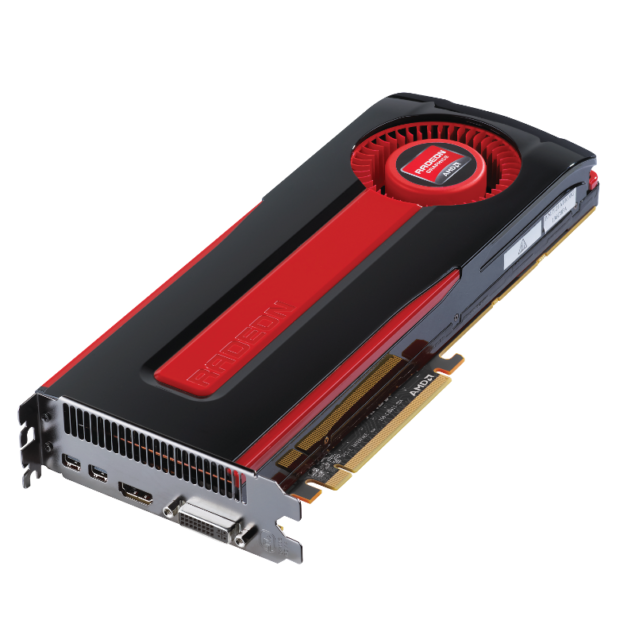 However, AMD also has plans to launch its proper Sea Islands based Radeon HD 8000 series for desktops too in Q2 2013. Videocardz was able to get some details on the Radeon HD 8950 and a few other HD 8000 series cards which leaked inside the Catalyst 13.1 WHQL Driver. It should be noted that the Radeon HD 8950 listed within the drivers doesn't seem to be an OEM part since the 'Radeon HD 8800' and 'Radeon HD 8900' are mentioned aside with the "OEM" label. You can see the listing below (Full GPU Compatibility list is available here):

Currently, we have only a few details of the GPU specifications the Sea Islands cards hold which can be found here. For key details to appear we still have to wait till end of Q1 2013. As for the Catalyst 13.1 WHQL driver, you can download it and read the change log below:

Performance gains seen on the entire AMD Radeon HD 7000 Series, with all game being tested at high / extreme / ultra levels:

Resolved Issues for the Windows 8 / Windows 7 Operating Systems:
This section provides information on resolved known issues in this release of the AMD Catalyst 13.1 software suite.