Well here i have the final Kaveri benchmarks and these are the much demanded HSA benchmarks (kinda late, but better late than never right?). The post is dvided into two sections. Section One will contain Arithmetic and Multimedia benchmarks ie Non-HSA. Then, Let. There. Be. HSA. 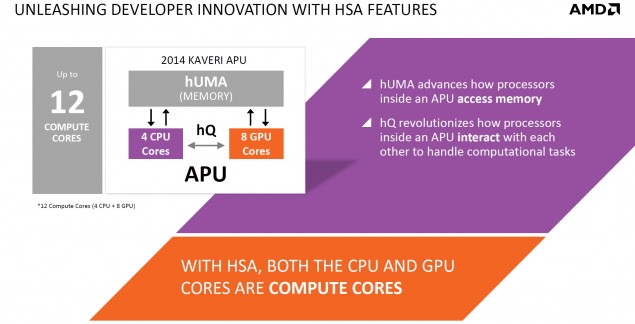 Ok here are the preliminaries:

As you can probably see the clocks are at stock boosts more or less. These benches are courtesy of the reliable DG's Nerdy Story. 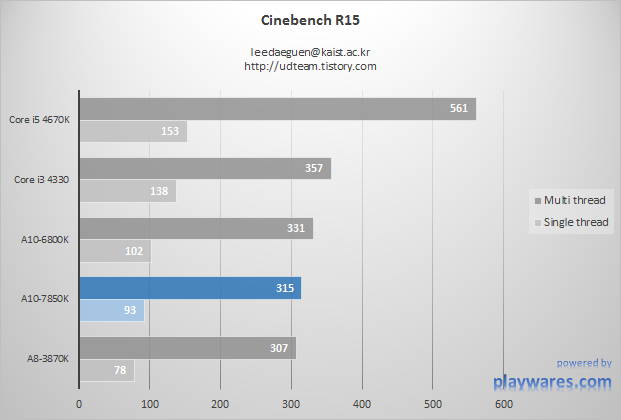 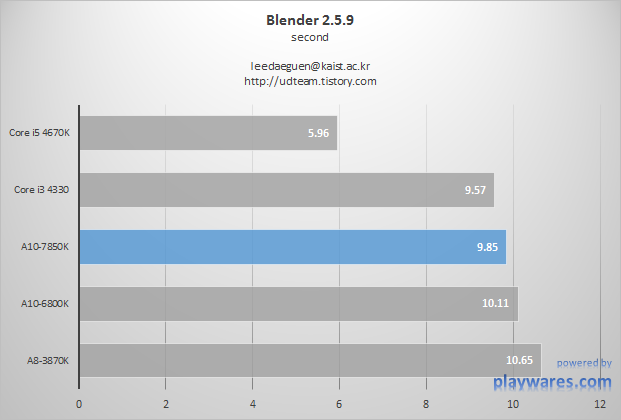 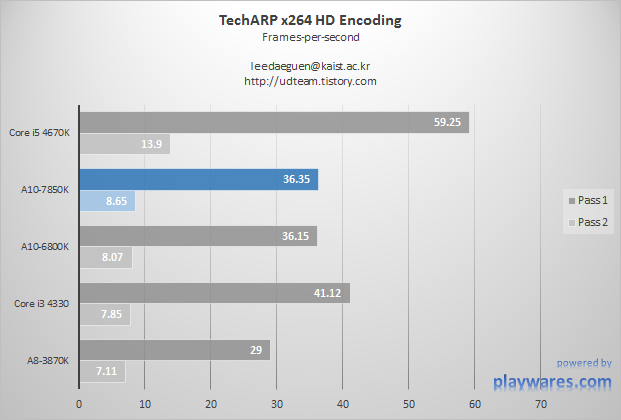 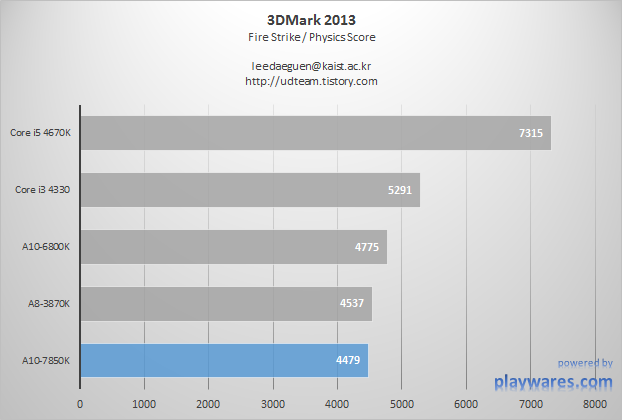 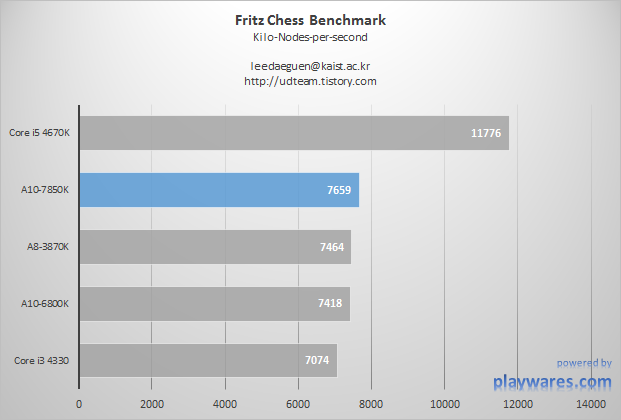 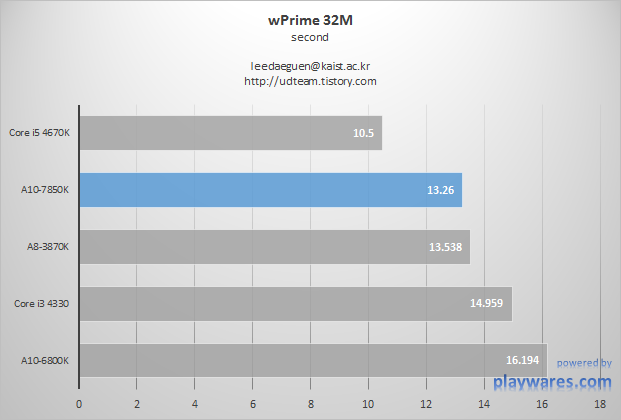 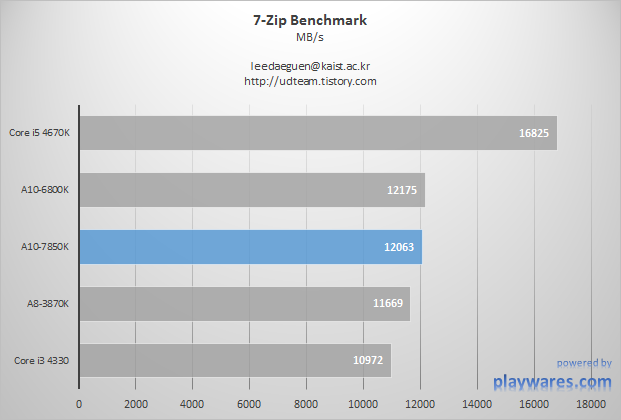 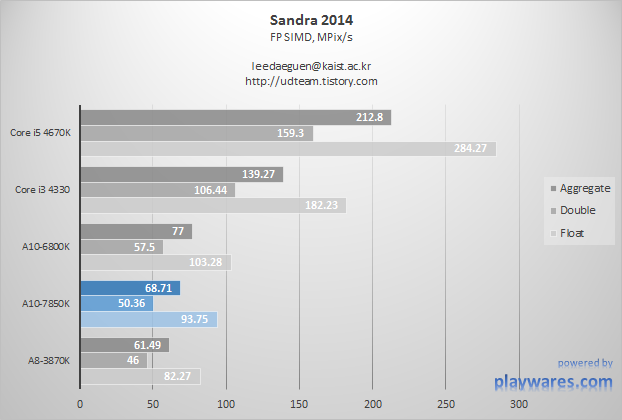 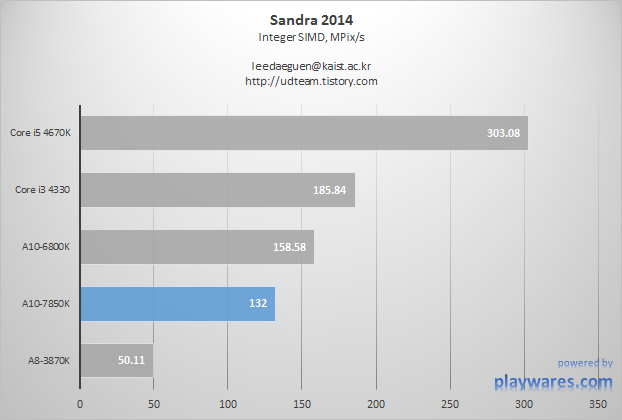 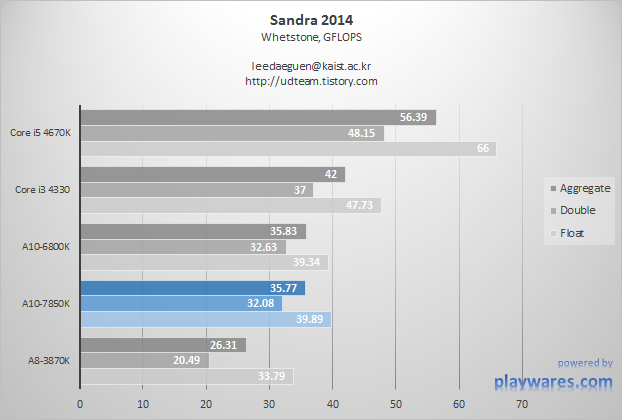 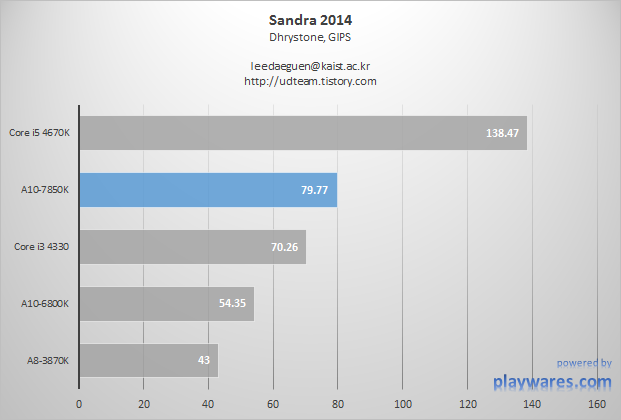 As you can see, Intel's Quad Core i5 leads the benchmarks, sometimes by leaps and bounds.  These benchmarks are nothing less than a tribute to Intel's Architecture and Efficient Haswell Cores. The APUs don't do bad at all, heck even the A8 manages to hold its own. The A10-7850k mostly comes second, though sometimes it is lower than the i3 and in one case at the bottom.

Let There Be HSA.

I was sorely tempted to embed background music, The Matrix's Clubbed to Death, but I restrained myself. The thing is HSA is simply amazing. There is no other way to put it. What HSA basically does is it puts into affect a proper streamlined pipeline. Just hear me out a bit more and I will then show you the actual benches. The problem with conventional chips is that the CPU Cores and GPU Cores are inherently independent. They do not play well together. At all. AMD has attempted to solve this problem specifically to target the GPGPU industry by using various techniques including hQ  and hUMA. And guess what, these benchmarks will show just how much AMD has actually succeeded in achieving a perfectly unified processor. 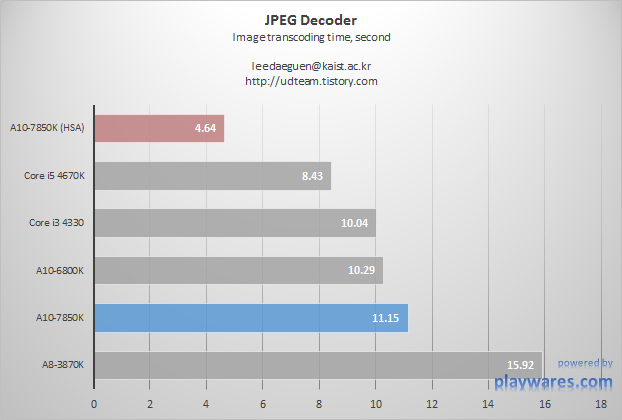 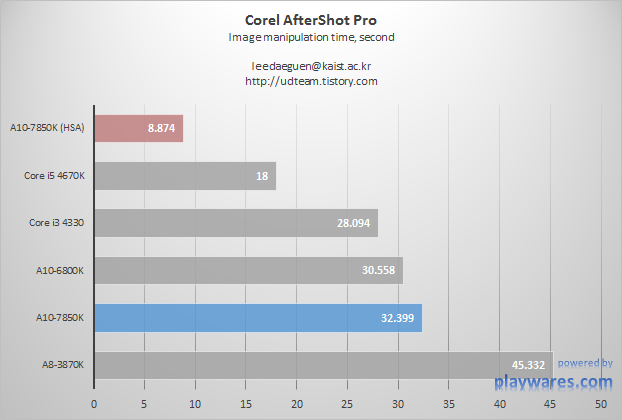 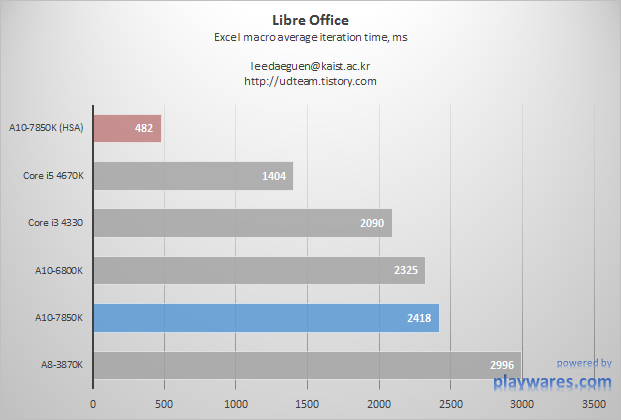 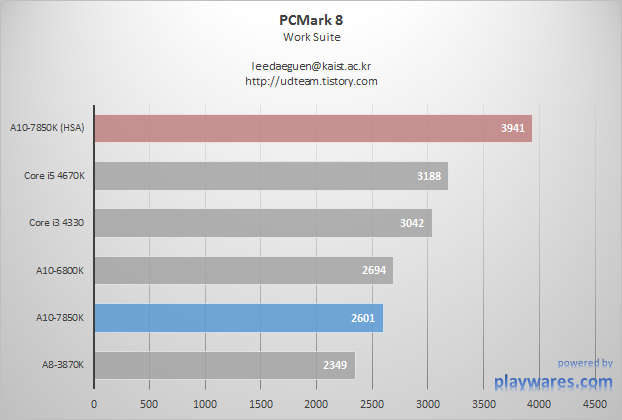 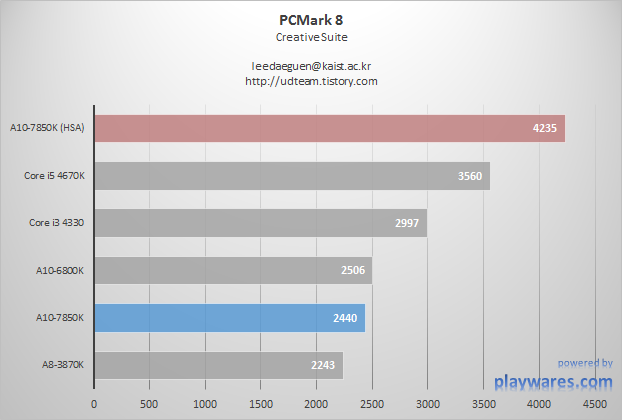 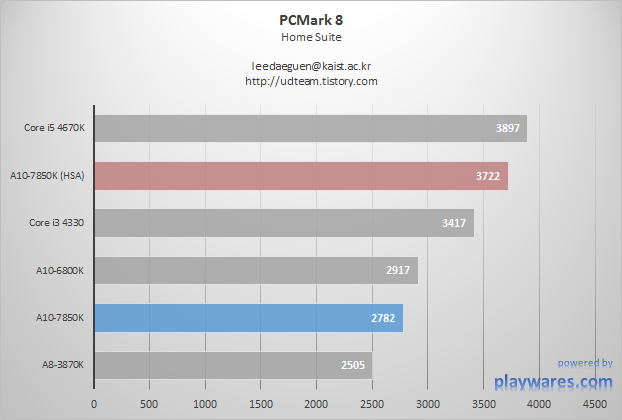 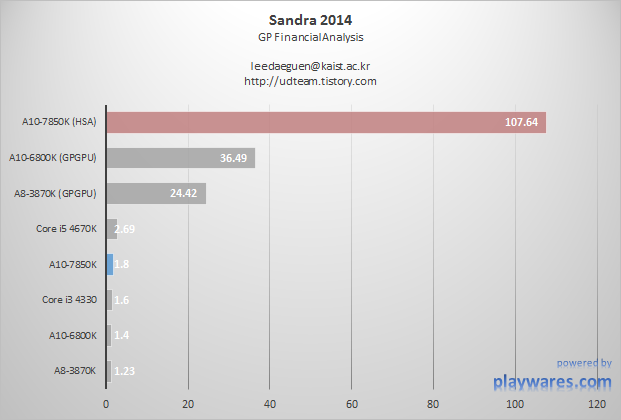 I dont really need to say anything in this. The 7850k Creams the Intel counterpart. With the exception of one case where it comes second. It goes on to show just how powerful HSA is. There you go folks. This ends my saga of Kaveri Benchmarks. Here are the links to the last two episodes if you missed them: