AMD's highly anticipated Kaveri APUs which include the A10-7850K and A10-7700K are headed for launch in less than a month now with launch scheduled for 14th January. With CES 2014 closing in and launch of Kaveri planned for January too, the next month is going to be pretty interesting for the desktop PC audience. 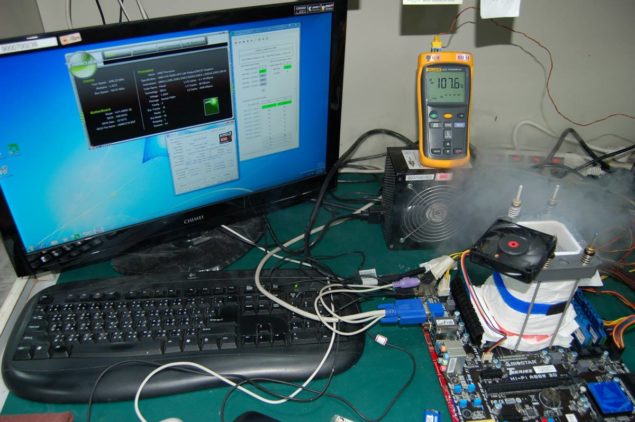 What's great about Kaveri is that it doesn't only come with new Steamroller cores or the GCN architecture but is also feature packed with AMD's HSA (Heterogeneous System Architecture), Mantle API, True Audio and DirectX 11.2 support. The Kaveri APU may not be a revolutionary new chip compared to its predecessor but it evolves an already great fusion design offering users more valve and a feature packed bundle capable of running applications and most games without any hiccups.

Biostar's Facebook page posted some pictures of the new A10-7850K APU running on their Hi-Fi A88W 3D board under LN2 cooling. Motherboard manufacturers have access to early batch of the retail chips which will pop up on sale a month from now. The A10-7850K can be seen running at 4.2 GHz in some cases while it is not known what actual clock speeds were configured for the LN2 session but the minimum temperature was kept at -182.5. Biostar hasn't shown any validation of their LN2 session with the Kaveri chip but one thing is certain that the chip must have been clocked past the 6 GHz barrier.

Performance of the Kaveri APUs have been a mystery for some time now but benchmarks and testing results are expected to hit the web as launch nears. For now, have a glance at the specifications which the upcoming AMD Kaveri A10-7850K and A10-7700K have to offer:

The clock speed of the APU is maintained at 3.7 GHz which is presumably the base clock while Turbo clock would push the speeds beyond 4 GHz barrier. The GPU which is positioned in the R7 2**D series is clocked at 720 MHz while the APU itself has 4 MB of L2 cache. The GCN graphics die would feature 8 GPU cores which represent a total of 512 stream processors. The TDP for the A10-7850K would be set at 95W. AMD A10-7850K will support both Mantle API, DirectX 11.2 and OpenGL 4.3 and feature dual graphics functionality with the AMD’s Cape Verde based discrete GPUs.

Next up, we have the A10-7700K which is another unlocked chip featuring the Steamroller core architecture with a max boost clock of 3.8 GHz and base clock of 3.5 GHz. It features 4 MB of L2 cache plus HSA features and True Audio technology support. The GPU side ships with a GCN graphics die featuring 6 shader units equaling to a total of 384 Stream processors clocked at 720 MHz. The A10-7700K features a TDP of 95W so we may see one Kaveri APU part based on the A8 series which would feature a TDP of 65W. 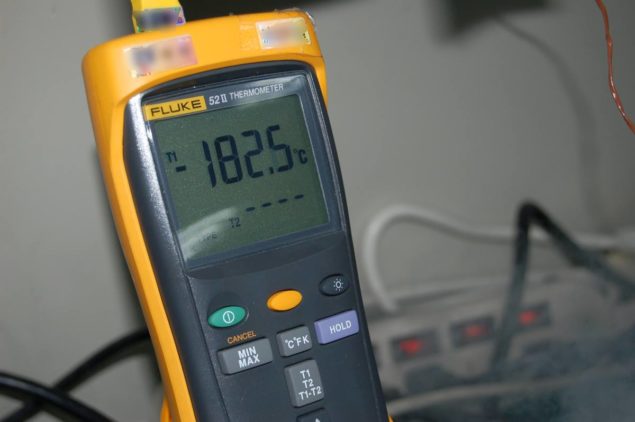 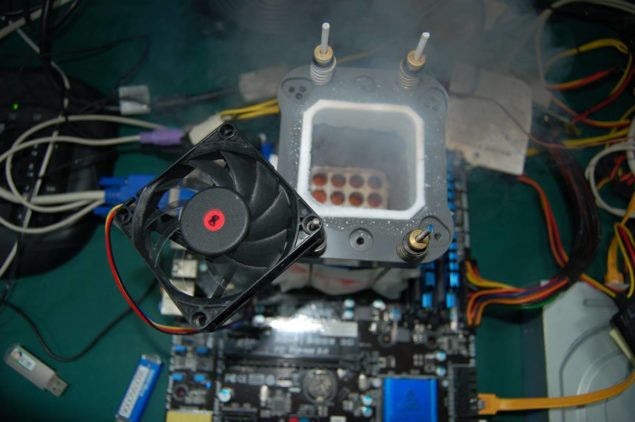 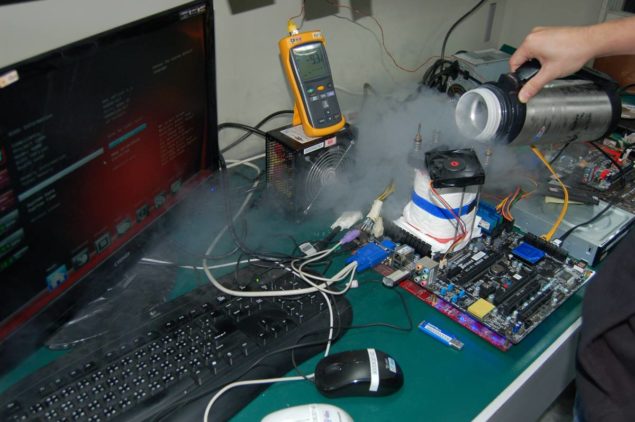 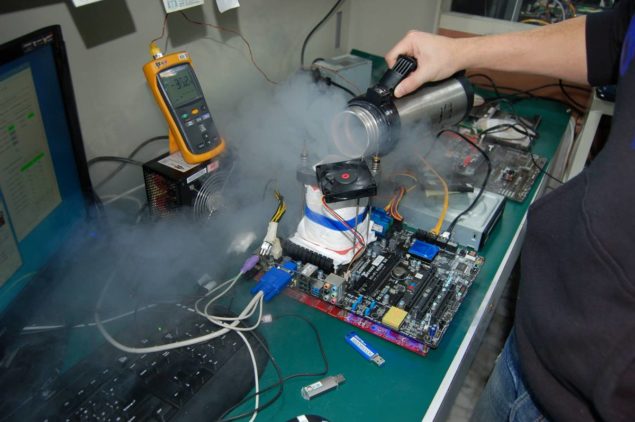 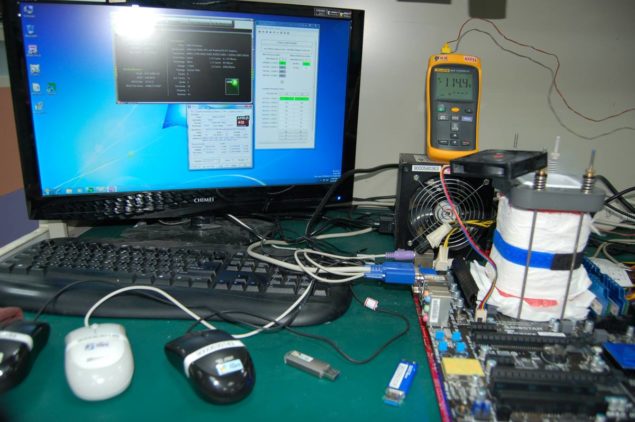