Update: The Project Quantum device has been confirmed to feature two full Fiji XT cores. Thats an absolutely insane, over 17 Teraflops of computational power. This is probably the first device that is 100% capable of handling anything 4K 60fps. The device shown was actually in full working condition, something our correspondent Jeff Williams has confirmed by testing it out.

So AMD's E3 show is currently going on and they just revealed an absolute beast of a product: A very tiny personal box powered by dual Fiji XT processors. This is one machine that will be able to sneeze at 4K resolution while staying super quiet and super cool - not to mention taking almost no space in your living room at all. Featuring a custom SFF case (with some killer aesthetics) this is something that could be disruptive in nature. 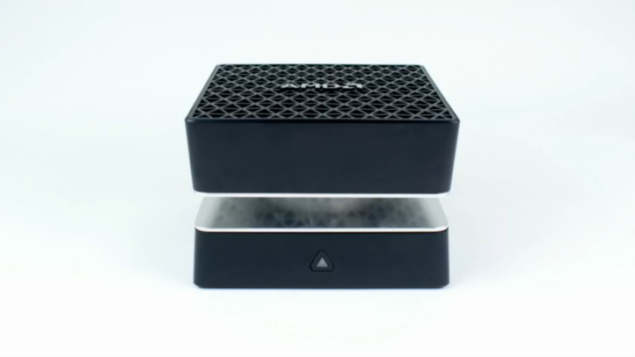 There wasn't alot of detail revealed about project quantum but here is what we know for sure. The tiny set will feature dual Fiji GPUs in there capable of driving just about anything you throw at it. This set would give you one of the world's most powerful configurations in a super small foot print - easily capable of 4K with dual Fijis.

When I say dual Fiji XTs, I dont mean two separate graphic cards, I mean once single Dual-GPU graphic card. This card hasn't been shown or revealed in any way - but whenever it hits the markets, this will be something that could potentially be very disruptive. 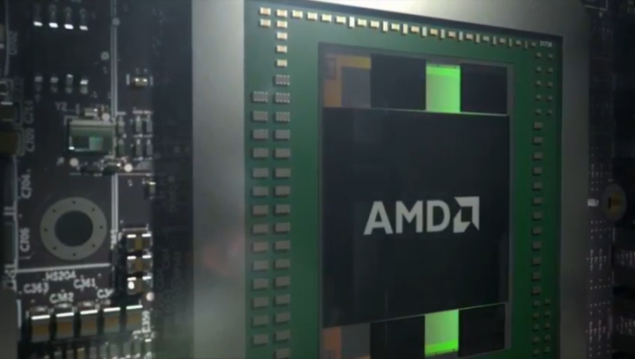 The product features 8GB of HBM memory, which thanks to DirectX 12 innovations should prove to be pretty ample for 4K gaming of any sort. A Fury X full Fiji card has around 4096 SPs, even though we know no specs at this point, . That is 8TFLOP of power for one full Fiji die and around 14-16 TFlops of power for the dual GPU setup. Needless to say, this is more than ample power to deliver a rock solid 60 frames per second at 4K resolution.

Virtual Reality is all the buz right now and currently the standard is at 2k with 90 frames per second, once again, this product will be able to offer an absolutely seamless gameplay experience when combined with the Oculus Rift. AMD's Liquid VR technology will be the icing on the case. All those presentations we saw about Affinity MultiGPU where one chip powers one eye is exactly what this is all about. I for one can absolutely not wait for this to hit the shelves this fall. The Dual GPU itself should make an appearance at around the same time.