So word travels from Fudzilla.com that AMD's SVP Operations ATI, has jumped ship to Global Foundries. This is a very interesting turn of events and could have interesting implications on the entire GloFo-AMD relationship. The high profile veteran in question was John Docherty, who is now the SVP Global Operations at Global Foundries. AMD did not comment on the story. 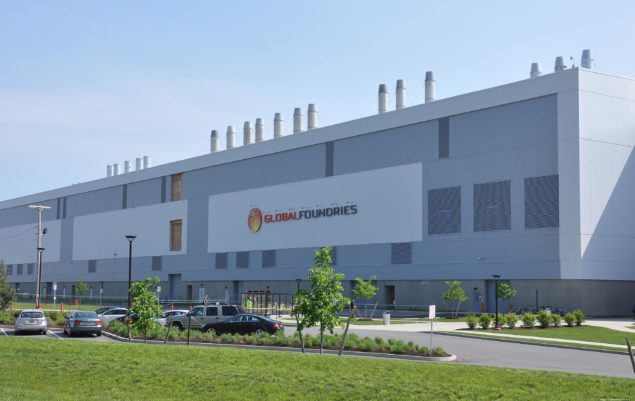 As Fudzailla notes, John Docherty has experience not only in GPU but in CPU manufacturing as well and it is possible that this was a planned-and-approved transfer considering GlobalFoundries ties with AMD. Most executives at AMD only deal with one side of the business, be it compute, graphics or APUs. Very rarely do you get a higher up who has an all rounded experience. John has previously worked on APU production and before AMD worked for European Die Manufacturing, Motorola Semiconductor Freescale among other similar companies. Being really experienced in the manufacturing process makes him an ideal hire for the position of Global Operations SVP at GloFo.

And this, folks, as Fudzilla correctly points out is a "match made in heaven". As most of you know GloFo was spun off by AMD as a separate company some years ago, but red remains its primary customer both by current demand and legally binding contracts. With Samsung as an ally (even more so now that Nvidia has managed to piss it off) and the new architecture Zen poised to enter the market sometime in 2016, we could finally see a comeback on the compute side with 14nm FinFETs directly. Although I must say that given historical data, the chances of that are not very high. Nvidia's 16nm FinFET Pascal GPU will be out sometime in the same time frame as Zen appears, infact, there is serious evidence that prototype units of Pascal have already been fabricated.

To put it simply, all the evidence so far suggests that the 20nm Node is broken. The industry inertia is too high for the Industry to slow down and let the node mature enough for high performance ASIC purposes. While TSMC is catering only to Apple on the 20nm node, AMD needs to pick up the slack somehow since it is having a hard time competing with Nvidia on the basis of efficient architecture alone. The answer could lie in skipping 20nm completely and moving forward to FinFET. We shall know the answer in a few months at any rate.