AMD has yet to unveil its new lineup of high end graphic processors and while they have already teased the Fiji XT based flagship, which will most likely be called the Radeon R9 390X,  the preceding few spots of the high end spectrum still needs to be filled. The good folks over at the Chinese Vr-Zone.com have revealed that AMD might be set to reveal the Fiji, Grenada, Trinidad and Tobago based GPUs at Computex 2015 this year. 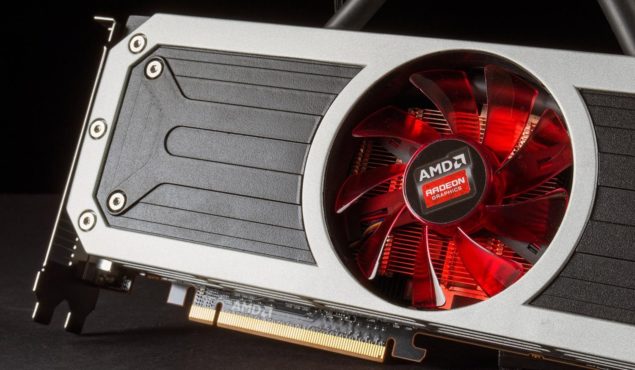 Codenames To Look Out For at Computex: Fiji, Grenada, Trinidad, Tobago  - Tonga to be renamed to Antigua

GPU codenames are one of the most exciting preliminaries of hype surrounding a lineup launch. As such, this particular leak is the mother of all codename leaks. Not only are code names for this generation of GPUs confirmed but this means we are looking at an extremely interesting lineup from AMD in the high end segment. We already know that many of the low to middle order is going to be rebrand (as is usually the case with GPU lineups) so things are starting to get really exciting.

We already know about AMD's Fiji GPU. It is the die that we are sure will be the most interesting of the lineup. If word on the mill is to be believed than the Fiji XT GPU is actually 20% more powerful than the GTX 980 although that would simaltenously make it less powerful than the TITAN-X (caution: educated speculation). The water cooled edition might be worth some surprises though.

Following Fiji, we have Grenada, which is the more efficient revision of Hawaii GPU and will probably feature the supporting lineup to Fiji. However, there is a problem here. There are way too many GPU cores to actually end up in the space from high middle end to high end. Simply put, there are too many cores for all of them to actually make the final lineup. The usual grain of salt with leaks applies but VR Zone is a reliable source and I cannot actually figure out what is going on here.

Lastly we have the Trinidad core, which is probably a rebrand of the Pitcairn core if the last leak was correct, followed by the Antigua Core ( a rebrand of Tonga). The last and slightly more interesting entry is the Tobago core which will probably be featured in the R7 360 GPU. So there you go, pretty interesting round up of old and new codenames from AMD, and Computex 2015 is the place to be apparently (well make sure to be in the thick of it if thats the case).