DigitalStorm's review of the AMD Radeon R9 Fury X has just come out and the result between it and the GTX Titan X is as close as it can get. Both cards were tested at 4K in single-GPU and multi-GPU - Crossfire X and SLI - configurations. Power and temperature measurements were also taken. 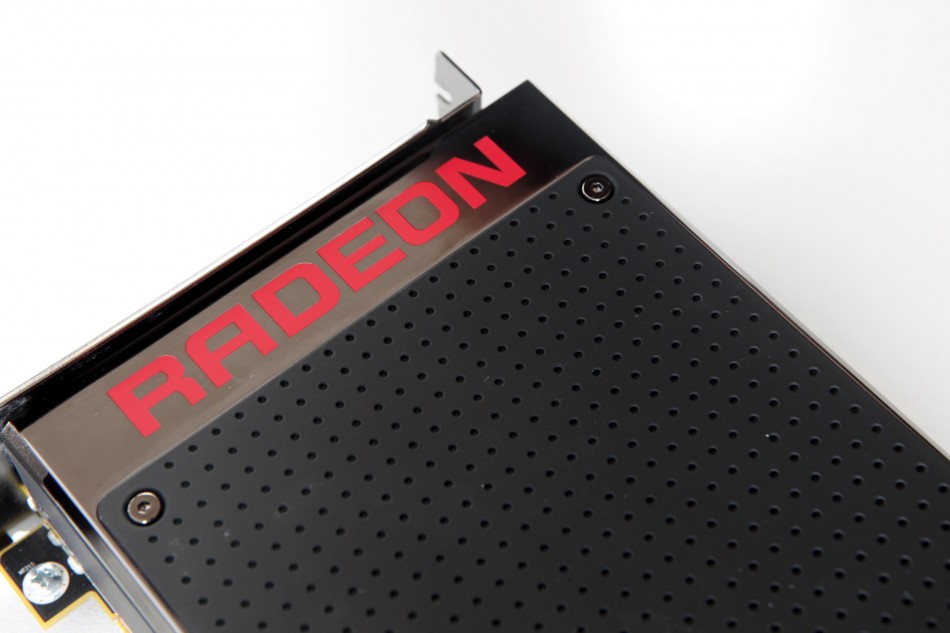 This is the very first review of Fury X that's found its way online. It's also just one review, so you can really take it or leave it. We will have the opportunity to check out many more in three hours time so stay tuned to WCCF as we bring you a roundup of those. In the meantime take a peak at the benchmarks below.

It's quite remarkable how close the result has turned out to be, with both cards performing within a single FPS of each other. In terms of power consumption the Fury X consumes about 40W more than the Titan X but with regards to thermals the Fury X is significantly ahead with 58c vs the Titan X's 84c.

The tested games include Battlefield 4, Crysis 3 and Bioshock Infinite.  Also included in the results are two syntehtics namely Unigine Heaven and 3DMark Firestrike. The sample of games tested isn't as large as we'd like but the choice of titles is fairly good.

The AMD Radeon R9 Fury X should be available at $649.99 in-stores in under three hours, but before you pull the trigger we'd definitely recommend checking out more reviews. As mentioned earlier, we will make sure to do a review roundup right here on Wccftech.com for your convenience as soon as the reviews start appearing online.