Just like everyone else we've just heard rumors of AMD's Fury X being limited to 30,000 units for 2015 and only coming with Liquid Cooling. And simply put those rumors are nothing more than that, rumors. In fact it took us less than 40 minutes to confirm with some of our most reliable sources which are very close to AMD that this was nothing more than baseless speculation. 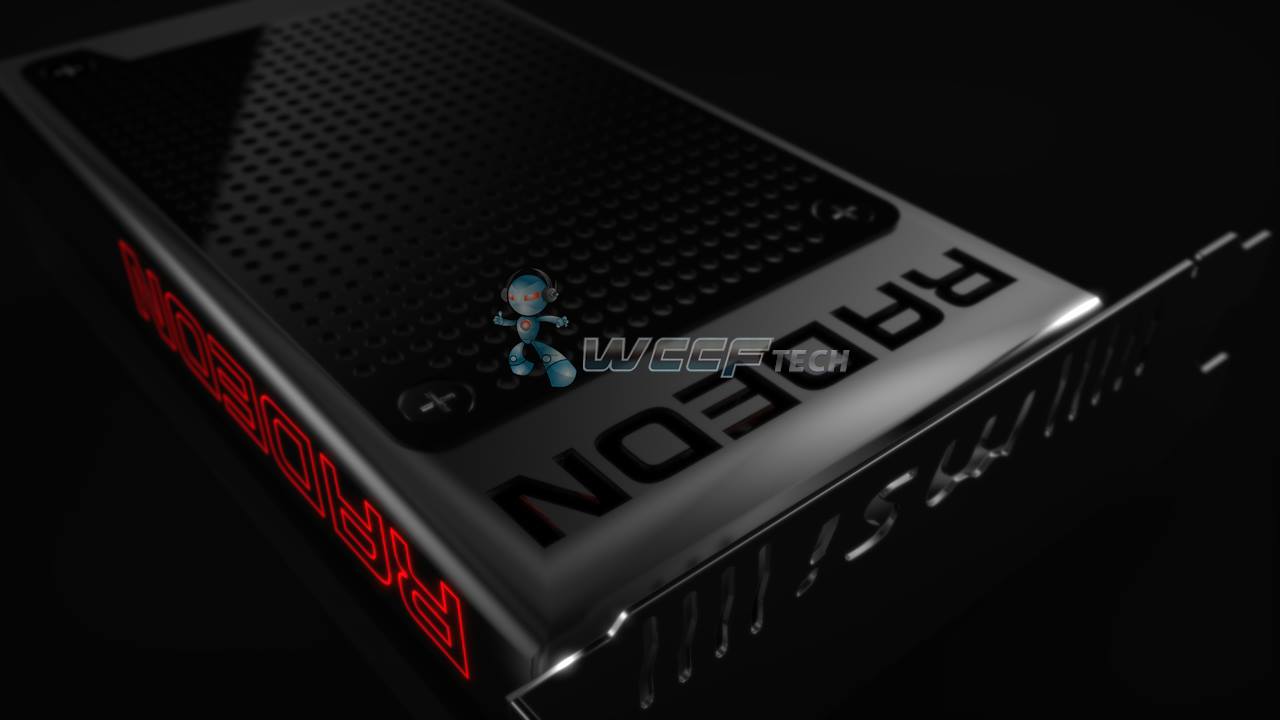 So worry not there will be plenty of Fiji chips to go around, both wet and dry. In fact we exclusively said four months ago that the chip will come with both air and liquid cooling solutions. A couple of days ago we detailed the air cooling solution for Fiji and explained that it will be a triple fan design, rather than a traditional blower. You should check out that article if you haven't already, we also dove deep into the specifications for Fury X and Fury in that same exclusive piece.

As for the 30K unit rumor, well we were very suspicious of it from the very beginning, I'll explain why in a bit. But we ran it by our most reliable and closest sources to AMD just to make sure, these sources have never let us down before not even once just as an FYI. And lo and behold they quickly and decisively told us that it was a load of "insert worthless object here".  So there you have it folks.

And now I can come to that explanation I mentioned above. Despite the decisive confirmation from our sources that particular rumor simply sounded illogical to us and let me explain why. The rumor wants us to believe that during 2015 only 30,000 Fury X units will be made. There are several serious issues with that claim.

First a little bit of history, in November of last year at the UBS technology conference. AMD's Vice President and General Manager of the Graphics Business Unit, Matt Skynner revealed that It actually costs between $250 million to upwards of a billion dollars to design a GPU. The main determinant of cost would be the size and complexity of the GPU. As larger and more complex chips will require longer design lead times as well as more testing and validation work.

Fiji is undoubtedly the largest and most complex GPU AMD has ever created. So we're inclined to believe that its design cost will be much closer the upper limit mentioned by Skynner. This would in turn mean that AMD would need to sell millions of the GPU just to recoup the investment. Now back to the rumor...

30,000 Fury X units translate to $30,000,000 in revenue for AMD in a best case scenario where each individual Fiji XT chip is sold for $1000. Which we don't think it will, but let's assume that for argument's sake. That's $30 million in revenue in 6 months, half a year. Which would mean $15 million a quarter. Even if we assume that the quantity will double next year and the price will remain the same that is still just $90 million of overall revenue by the middle of next year. At which point AMD is likely to introduce its 16nm Arctic Islands GPUs and stop selling 28nm GPUs all together.

You can quickly see the problem here, at that rate, which the rumor is suggesting, AMD would need to keep selling Fury X for $1000 for more than 9 years just to make back the development cost in revenue, which means it would need to sell it for even longer to make any profit.  And that's simply illogical.

Discrete GPUs sell by the tens of millions each year, high-end GPUs alone sell by the millions. And that's why companies like AMD and Nvidia recoup their investments fairly quickly.  If the rumor had indicated that the first batch of Fury X cards would be limited to 30 units, perhaps in the first month, that maybe would've been believable, not for the entire backhalf of 2015. So I wouldn't be at all surprised if whomever made up this rumor doesn't even have a fundamental understanding of how the industry works. Thankfully our sources left no room for speculation and completely refuted the rumored claims.

Below you can check out the specifications for Fury X and Fury as well as pricing for the upcoming Radeon 300 series.


As always stay tuned for the latest and greatest and share your thoughts in the comments below.