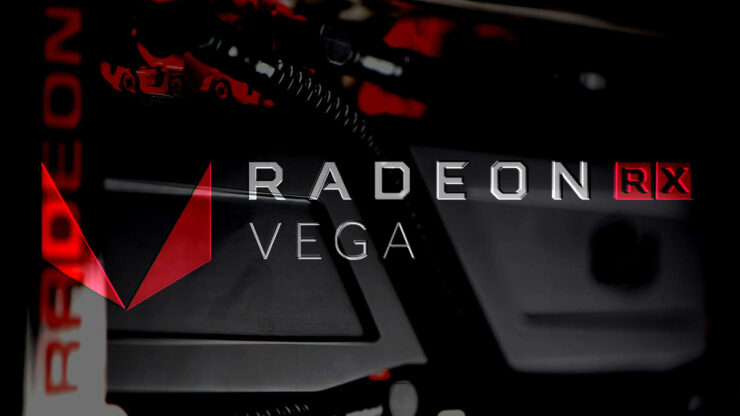 A liquid cooled dual GPU Radeon RX Vega graphics card has been spotted in a brand new Linux driver released by AMD yesterday. Linux drivers have consistently proven to be an invaluable source of information regarding the company's upcoming next generation Vega graphics products. The just released update to the open-source Linux graphics driver stack contains some very revealing code pertaining to the company's latest and greatest graphics chips.

First things first, the code. A number of very interesting new code lines have been added courtesy of yesterday's patch and discovered by one keen-eyed redditor.

The two lines of code above have been added to AMD's Linux open-source driver stack yesterday, alongside two brand new Vega device IDs. The new Vega 10 IDs are 0x6864 and 0x6868 and seeing as how they've been added this close to launch the new IDs very likely pertain to actual finalized or near finalized Vega graphics boards.

Now, back to the dual GPU Vega board. Digging deeper the into the Vega 10 power management and temperature sensor code the reddit user discovered another gem.

What you're looking at is code specific to a PLX chip, found in the Vega 10 code stack. A PLX chip is an ASIC that splices PCIe lanes to bridge multiple components. They're used in dual GPU graphics boards to connect the two graphics processors together and then drive that signal to the PCIe slot.

In other words, get ready for a brand new Radeon Pro Duo flagship graphics board from RTG. This time powered by the all new Vega 10 GPU. AMD is set to take the covers off Vega at an event on May 16th, less than a week from now.